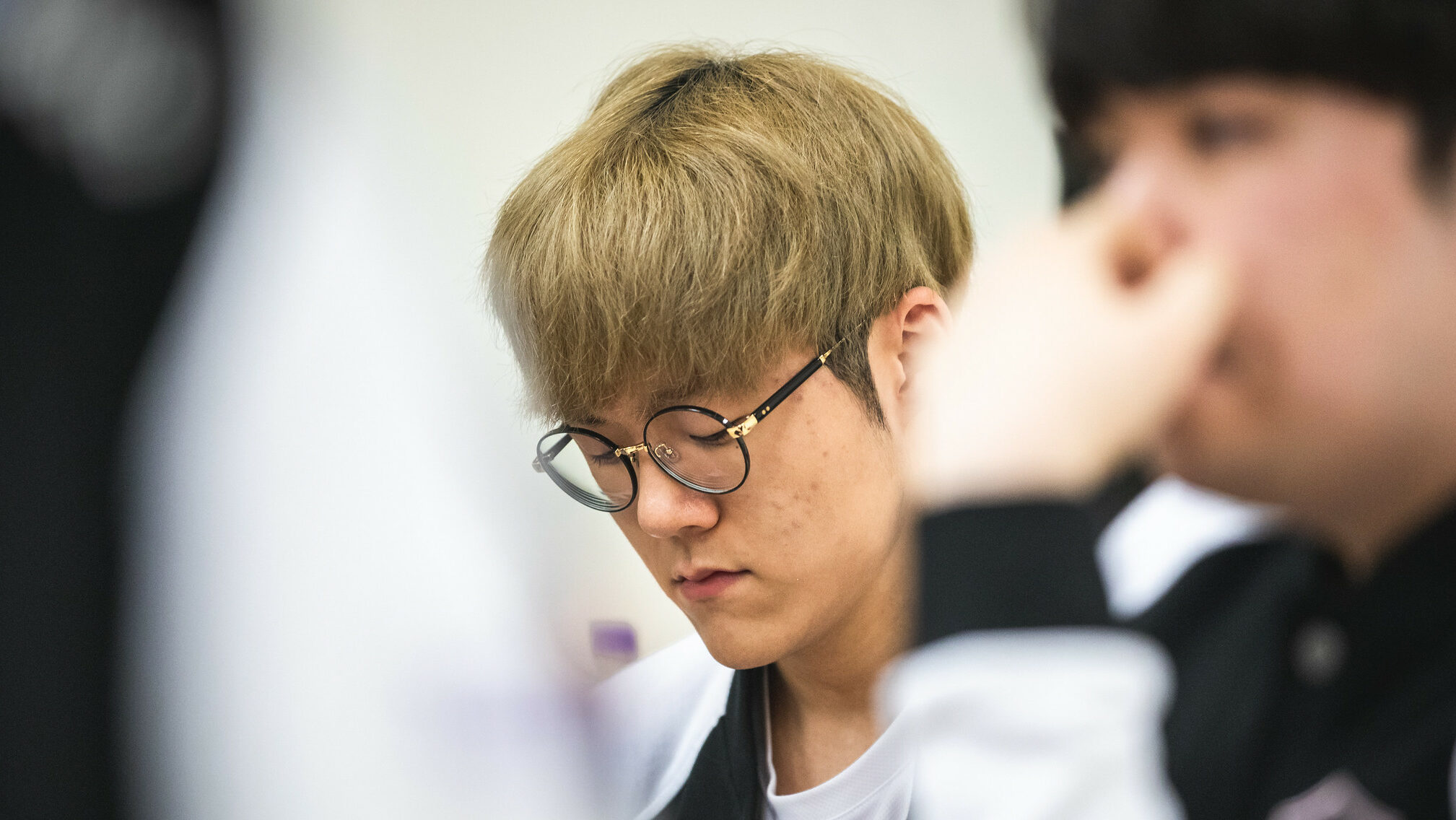 After winning 24 LCK best-of-three matches in a row, T1 has taken its first domestic best-of-three loss of the year. Surprisingly, Kwangdong Freecs were the giant slayers and took down T1 throughout three intense games.

Not only is this a great confidence booster for Kwangdong Freecs and an important win to stay in playoffs contention, it’s also the end of one of the most impressive LCK storylines of all time: T1’s dominance run.

Kwangdong Freecs didn’t look like the team that would end the T1 streak. Their Game 1’s loss against T1’s dynamic play was uninspiring.

T1 has been in a deciding third game before, but this time went unlike all Game 3 outcomes in 2022. Despite a close game from start to finish, T1 came up short against all expectations.

At the center of T1’s bane, Kwangdong Freecs top laner Kim “Kiin” Gi-in turned the clock back to 2018 as he popped off on Gnar. It was too much for T1 to handle, and it resulted in the Nexus explosion that no T1 fan wanted to see.

With this 2-1 loss, T1’s domestic winning streak has ended, and the team looks mortal in the LCK once again.

I can’t wait to see if this loss will spiral into some T1 tilt; if so, then DRX might be the next team to take down the Korean “gods.”