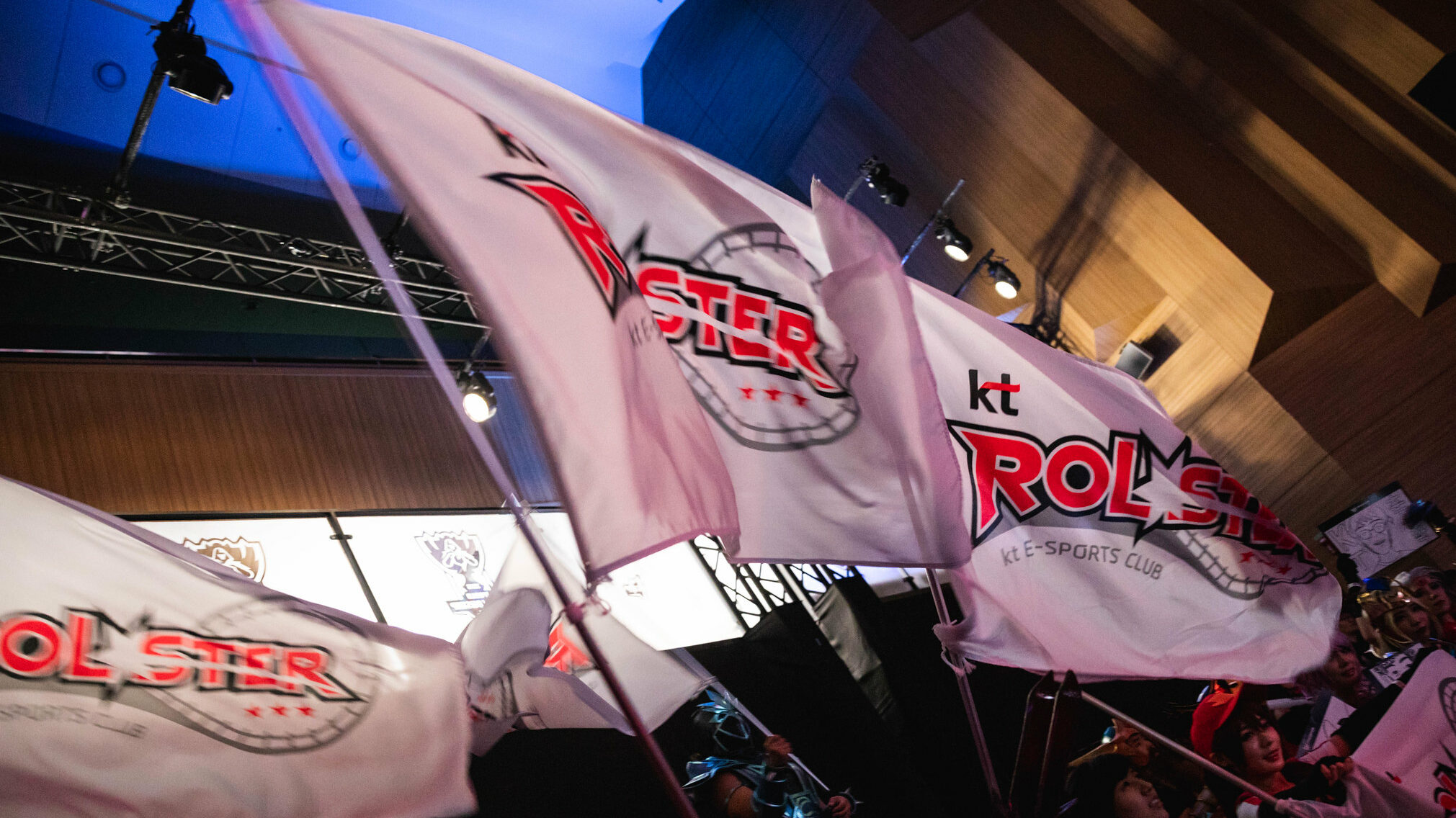 A bizarre incident made South Korean esports organization KT Rolster react publicly to an incident caused by a minority of its fans, as they received a deadly weapon at their practice facility.

The LCK organization made a statement regarding violations of rights that deem socially unacceptable. On top of the weapon, KT’s players received pictures of threatening weapons, according to a translation by KORIZON Esports’ Kevin Kim.

Furthermore, the statement said that the incident has caused members of KT to experience “pain and suffering,” and that KT warns that it will take a more active approach to deal with the situation if it persists.

According to Kim’s translation, KT warns that actions such as these fall under the South Korean Criminal Act “Article 284 (Special Intidimation)”, “Article 311 (Insult)”, and the Act on Promotion of Information and Communications Network Utilization and Information Protection’s Article 70 (Penalty Provisions).”

As such, the perpetrators face a cumulative possible sentence of 12 years of imprisonment and a 42 million won fine if found guilty of all actions.

It’s not the first time Korean esports organizations have experienced transgressive behavior from fans who can’t control their emotions. Back in 2020, T1 received funeral flower wreaths to its practicing facility from furious fans who weren’t happy with how the team performed at the time.

The KT incident could seem like another example where fans go way too far and cross the line between fandom and fanatical.