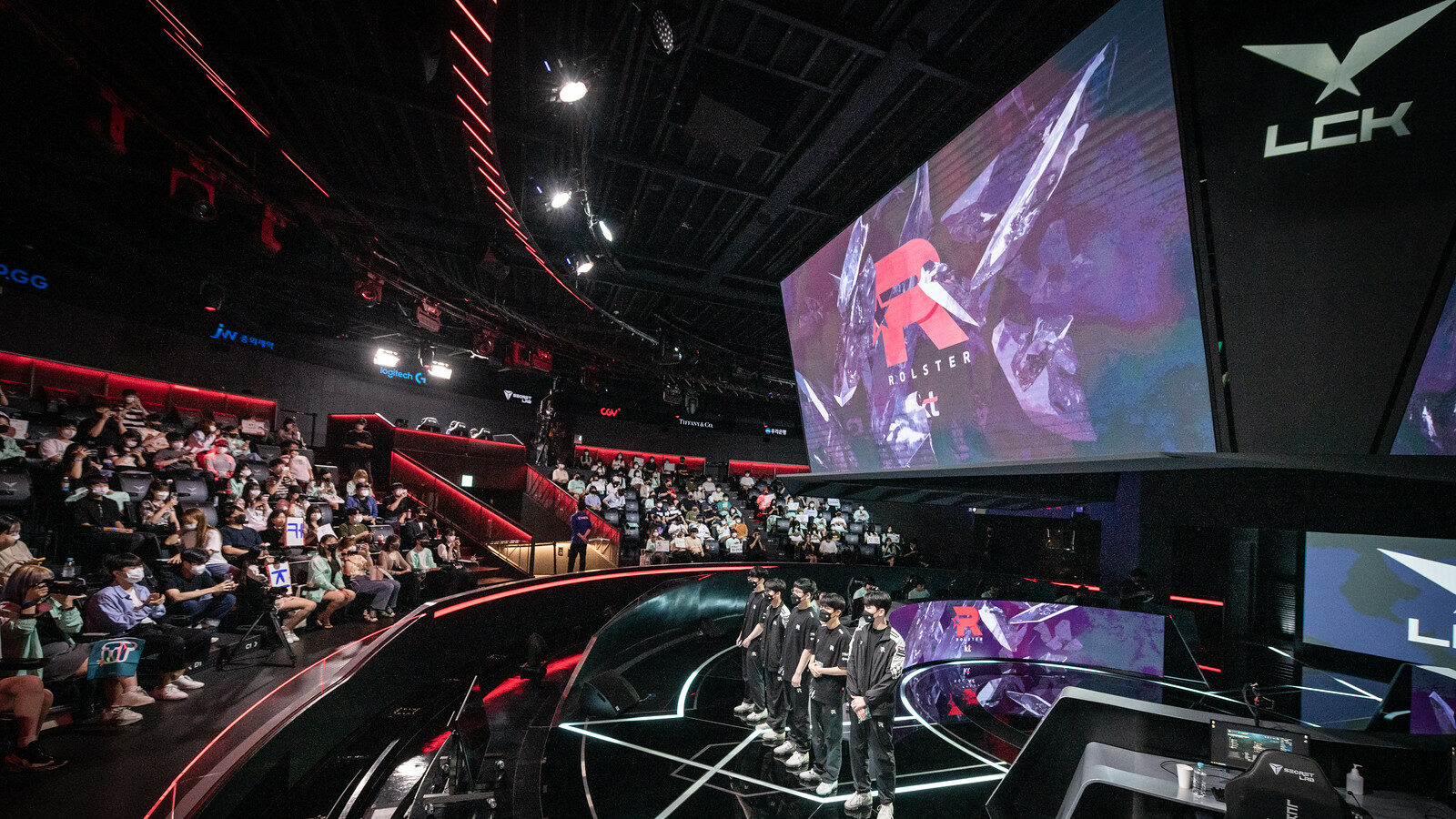 During Game 2 of the series between KT Roster and DRX, KT Rolster’s mid laner, VicLa, accidentally picked Zyra in a moment of panic. In the end, it didn’t even matter: KT Rolster proceeded to win the game with the pick, and some may argue that it was a 200IQ play.

Kim “Life” Jeong-min was the player who was “forced” to play Zyra and, funnily enough, KT’s support ended up with more damage than his AD carry. Moreover, he was the fourth-best damage dealer in that particular game. Maybe, this accident will be the start of something new.

Here is the reaction to the pick by the LCK casters:

Following the mystery about the pick, KT Rolster released a statement expressing their dissatisfaction around the situation. KT’s mid laner – Lee “VicLa” Dae-kwang – unintentionally selected a champion during the pick and ban phase of the draft, which was left unchanged.

Immediately after the confusion, KT Rolster notified the LCK referee of the mistake per the LCK rulebook, point 7.7 Ban/Pick Process Paragraph 5: Selection mistake.

The referee did not accept the request, and the game had to proceed.

KT Rolster stated that the change could only be applied in cases where the player said they tried to pick a particular champion but chose another one wrongly.

Furthermore, KT Rolster said that they had won the match but can’t understand the answer given to them. They will continue to demand action, so problems of the same degree won’t occur in the future.

The translation to the statement was gathered from Naver Sports.

KT’s Zyra accident might be the start of something new

Sometimes accidents are “happy,” and this is one of them. Zyra proved to be a troublemaker during this game, and who knows what would have happened if KT Rolster pick her.

AP supports have been long lost in the competitive meta. However, they might turn out to be underrated. We haven’t seen much of them, but they also require a different playstyle that can be hard to practice. You have to be annoying in lane, but you can’t protect your Ad carry. It’s a coinflip playstyle, but fortunately, many teams are willing to practice this one.

The loss officially eliminated KT Rolster from Worlds contention. They won’t be participating in the World Championship for the fourth year in a row. Despite losing the best-of-five series to DRX, KT Rolster proved to the audience that picks like this can be valuable. What if they picked Zyra During Game 5? Who knows, we might have seen them at Worlds.