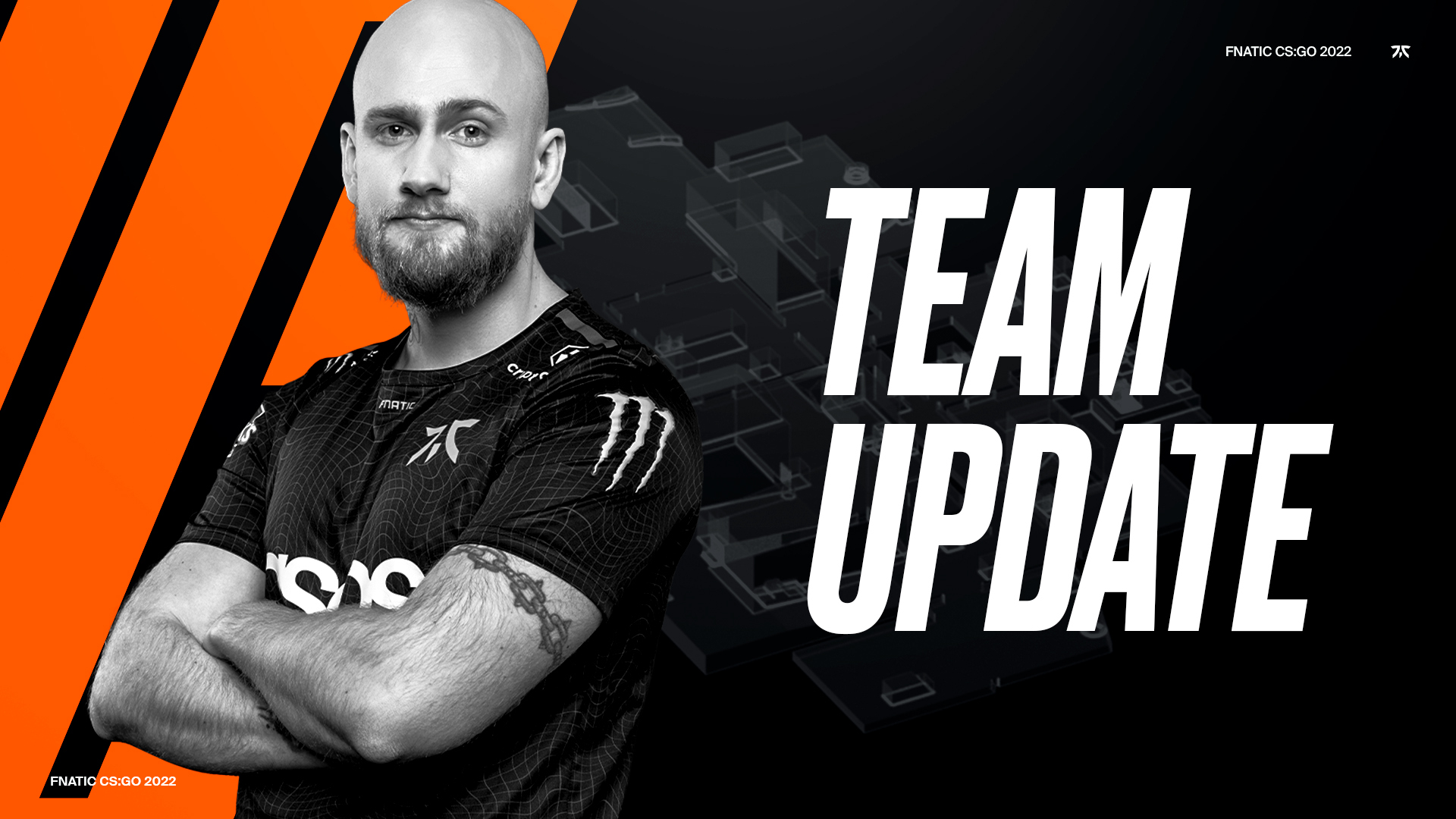 Krimz ruled out for EPL due to COVID infection

Heading into their opening match of the ESL Pro League later today, Fnatic has announced that franchise player Freddy "Krimz" Johansson is sidelined by a COVID infection. Academy player Matias "Banjo" Kivisto will take his place.

The announcement marks yet another setback for Fnatic in EPL, as they are now playing with three temporary players.

Update on our CS:GO #ESLProLeague roster.
Due to testing positive for Covid, @Krimz faces travel restrictions and currently cannot attend ESL. We wish him a speedy recovery and hope that he will join the team in Dusseldorf very soon. pic.twitter.com/n260NGQOaX

Ludvig "Brollan" Brollin will not compete with the team, as he is negotiating a potential transfer to NIP. Peppe "Peppzor" Borak will be taking his place.

Fnatic kick off their EPL campaign against NIP later today. They will field the following lineup: