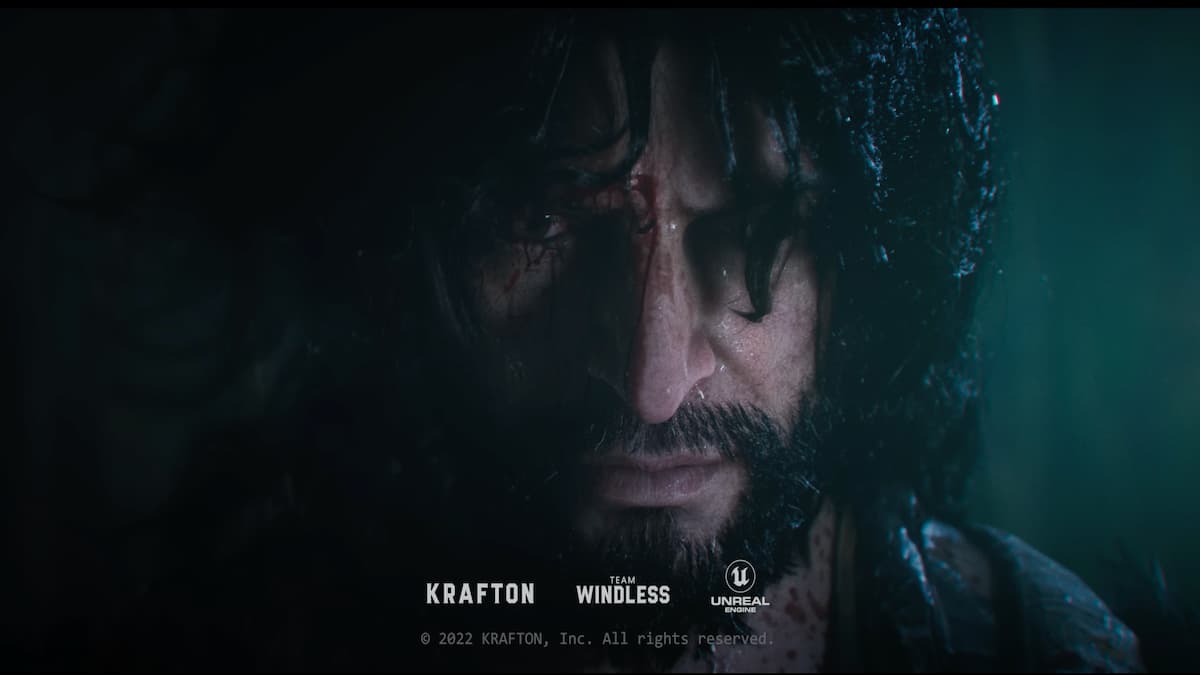 Founded in 2014, Krafton rose to fame when PUBG hit the market. The “founder” of the battle royale genre, PUBG rose the company to unimaginable heights.

Fast forward a few years, and it seems like the company is ready to move past PUBG. In a few months, The Callisto Protocol will launch reintroducing fans to Glen Schofield’s horrorverse.

However, Krafton has much bigger plans which seem to be pointing to a future media-based universe outside of the game.

Project Windless is may become a future universe

Codenamed “Project Windless”, Krafton is working on a media universe based on a popular Korean fantasy novel The Bird That Drank Tears. The novel is a best-selling hit created by Yeongdo Lee and tells a dark story.

Krafton wants to make a movie and is working on a game as well. The first concept trailer for the game has dropped powered by Unreal Engine 5.

Even though it’s just a concept trailer, it looks incredible. The lighting, the gore, and the power of UE5 are on full display here.

It’ll likely be some time before we get more information. All I’m saying is I need a PUBG crossover.

Move over Marvel, you're about to have some competition. Can't wait for the PUBG cinematic crossover!