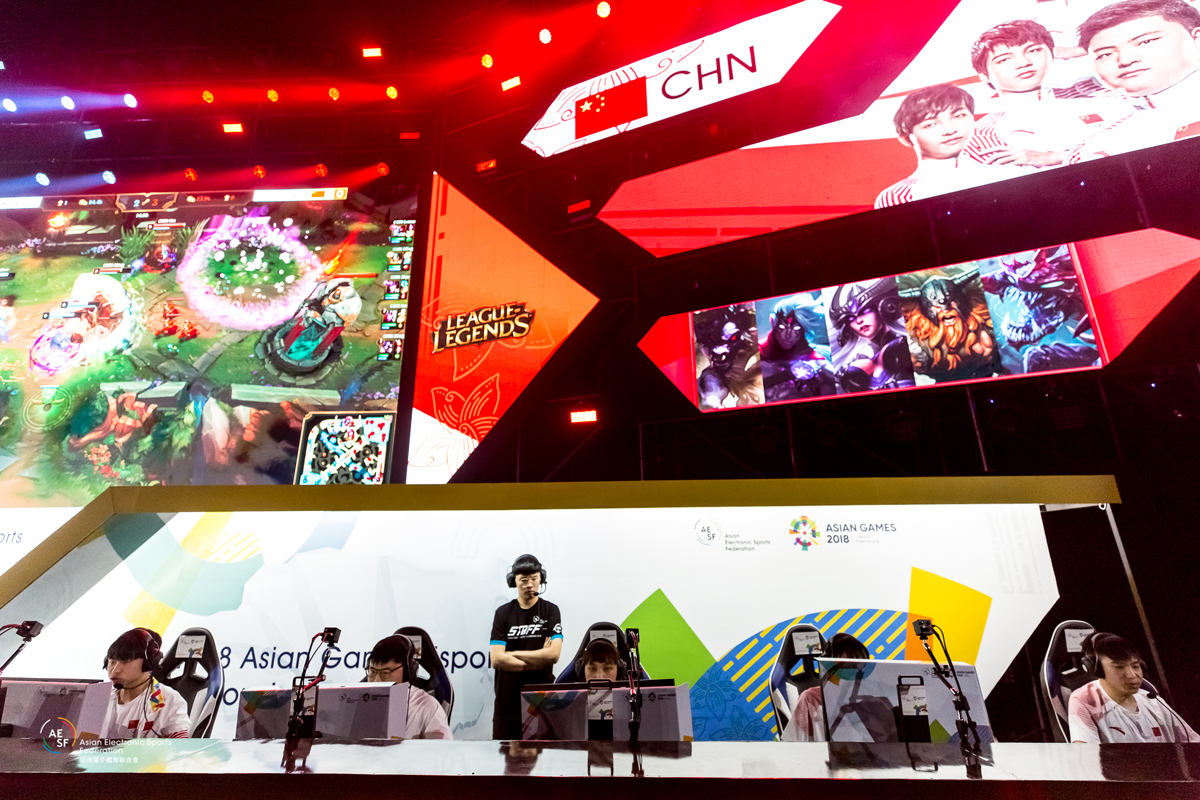 Are Korean star players leaving China for LCK in hope to make the Asian Games squad?

Worlds 2022 is not even over yet, and the offseason is already in full swing. On top of some crazy LEC and LCS news, we are starting to hear more and more rumors from the far east. According to rumors from Weibo, Korean star players such as Park “Viper” Do-hyeon and Seo “Kanavi” Jin-hyeok want to return to the LCK and fight for a spot on the Korean League of Legends squad for the 2023 Asian Games.

What are Asian Games?

Asian games are the second-largest multi-sport event in the World after the Olympics. Athletes all over Asia compete in various sports and disciplines, representing their countries. The “Asian mini-Olympics” are organized by the Olympic Council of Asia(OCA) and recognized by the International Olympic Committee(ICO).

Esports will be played as one of 37 sports at the next Asian Games, and League of Legends is one of eight featured games. Esports debuted in the Asian Games in 2018 as a “demonstration sport.” meaning the medals were not counted in the official medal tally.

Due to the Covid-19 pandemic, the 2022 Hangzhou Asian Games got postponed to 2023. They will be extra interesting for LoL fans since they take place in late September/early October, which interferes with the usual Worlds schedule.

Why are Asian Games extra important to South Korean athletes?

South Korea requires all able-bodied men to serve in the Korean military for 18-21 months before they are thirty years old. It usually means that young Koreans have to put their lives and careers on hold and enlist at around 27 years old.

We have already witnessed star Korean players such as Khan and Score retire due to enlisting in military service. It is also the reason why DRX Deft’s 2022 Worlds run is called “the last dance,” as he is likely retiring next season due to the military.

However, some exceptions enable certain people to avoid or take shortened military service. Those exceptions include health issues, green cards, and exceptional sports achievements such as gold medals in the Olympics or the Asian Games, among others.

Some of the most notable cases in recent years are Tottenham Hotspur star Heung-min Son and members of the K-POP group BTS. That is why Korean players, especially older ones such as Faker, want to make the Asian Games roster and compete for gold.

National team competitions are very rare in esports. However, League of Legends fans showed their desire for competitions like this, and Asian Games are paving the way.

Four years ago, China defeated South Korea in Asian Games LoL finals 3-1, and it was such a banger. Those rosters were the ultimate superteams and a “wet dream” of any LoL fan.

With so much on the line, we can expect 2023 rosters to be even crazier. They put together the best of the best to defend their nation’s colors, and you don’t want to miss it. Hopefully, we will also get some form of national competition in the west. LoL World Cup maybe? Who says no?