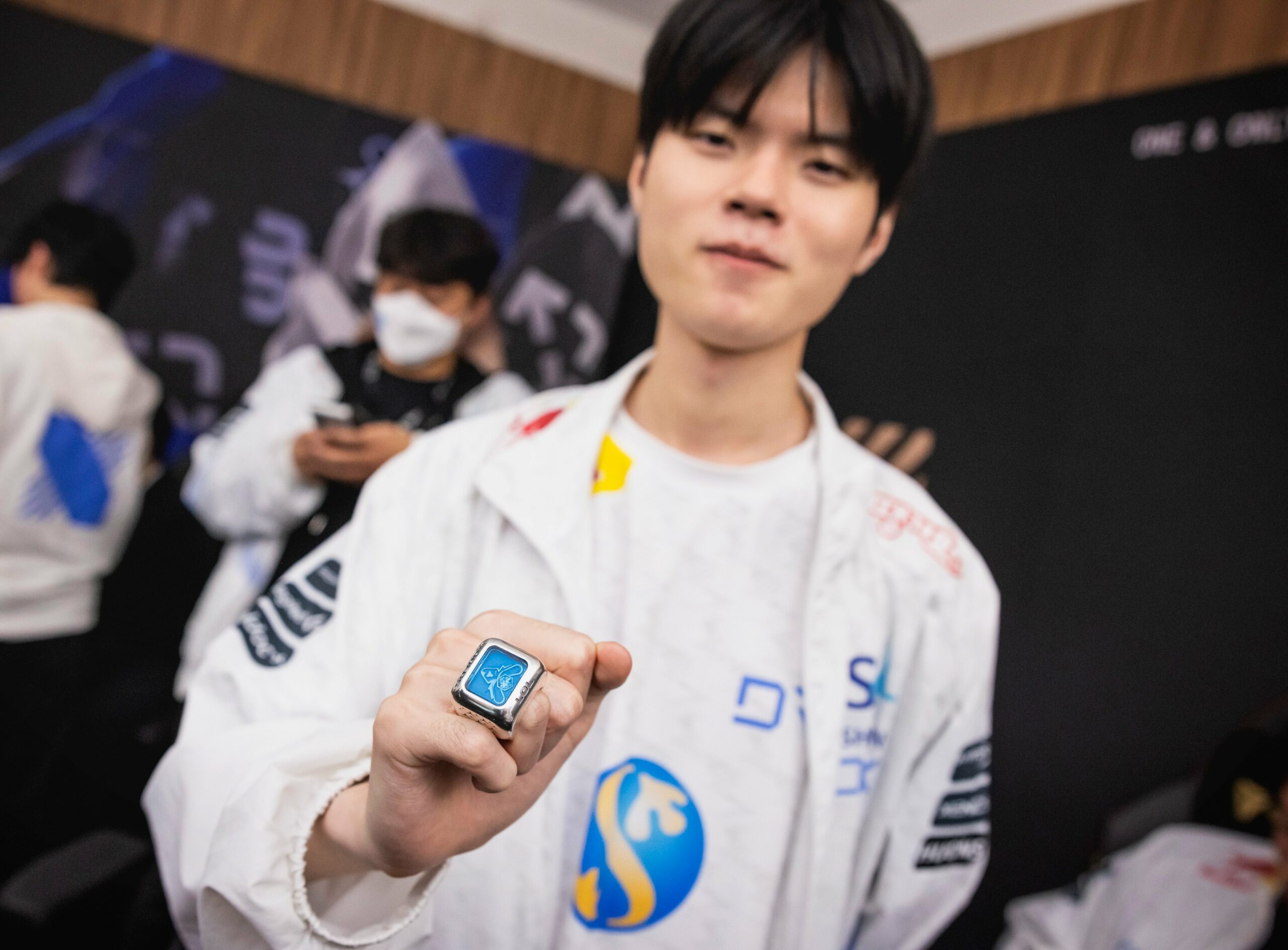 All hail the LCK

Korea has reclaimed its crown as LoL’s top esports region

With DRX’s Worlds 2022 victory in an all-LCK final, Korea has once again reclaimed the status as League of Legends’ best esports region.

The battle between Korea and China

From a Western player’s point of view, the East has dominated the international LoL scene for the best part of a decade. However, the East’s domination changed: Korea’s LCK was alone at the top until China’s LPL caught up.

Only in recent years did the battle between Korea’s LCK and China’s LPL become evenly-matched. The LPL won its first Worlds title in 2018 through Invictus Gaming, then followed it with FPX’s title in 2019. There was a Chinese team (Suning) in the final of Worlds 2020 before the LPL claimed another title in 2021.

Entering Worlds 2022, many saw China as the stronger region. This was exacerbated by the perceived dominance of first seed JD Gaming, and the fact that even their fourth seed, RNG, was defending MSI champions.

Korea put its stamp on Worlds 2022

However, Worlds 2022 did not play out the way many LPL fans expected: RNG missed out on automatic qualification out of the Play-Ins thanks to DRX; defending tournament champions EDG were unable to solve T1 in Group A; and Top Esports failed to even qualify out of Group C.

Meanwhile, the LCK saw all four of its teams reach the quarterfinals. Better yet: once the playoffs started, it was Korea all the way as the LCK went 17-6 against LPL teams at Worlds 2022.

Two of the three LPL teams that had qualified were eliminated in the quarterfinals. The eventual finalists, DRX and T1, both had to beat LPL teams during their respective runs. In T1’s case, their road to the final was exclusively against LPL teams.

LCK is only getting stronger, reportedly

However, the true measure of dominance will be longevity. The LPL’s reign saw them reach four finals in four years and take home three titles. The LCK may have taken the throne back, but they need to keep it now that they have it.

If roster rumors are to be believed, Korea is on track to keep the Worlds trophy. Both Park “Viper” Do-hyeon and Seo “Kanavi“ Jin-hyeok are looking to return to the LCK, according to Weibo rumors. Either of these LPL to LCK moves would be huge, but both happening would be a massive boost to the LCK.

If the indicators prove correct, Worlds 2022 may be the start of a new era of Korean dominance in League of Legends