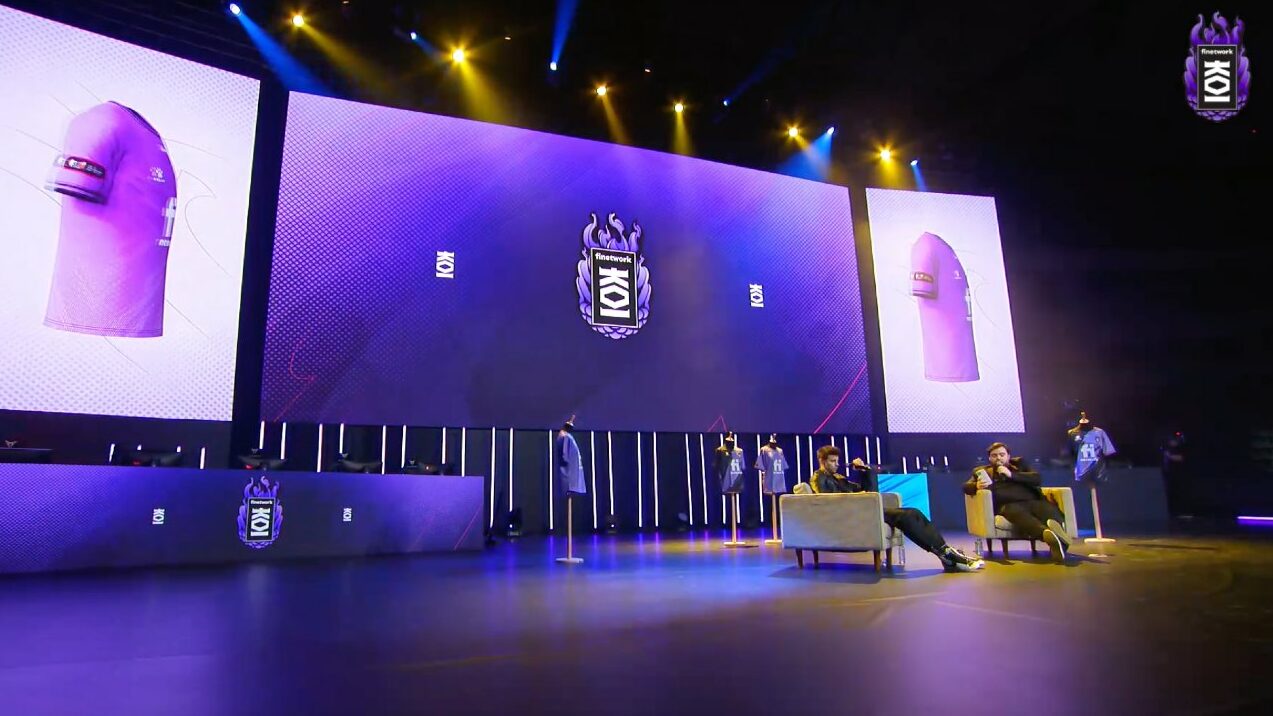 Another significant organizational change might be underway for the LEC going into 2023, as the Spanish organization KOI is reportedly buying a part of Rogue’s LEC spot.

Alejandro Gomis recently reported this from BLIX.gg, which states that KOI has “reached a verbal agreement to join LEC with Rogue.” Before it can be finalized, Riot Games must approve the deal.

Jaxon has knowledge about negotiations being held but has been unable to confirm these rumors independently.

If the deal goes through, it would likely mean that what is currently known as Rogue will rebrand to KOI or include both names in some way for the 2023 LEC season. It will also mean that Rogue’s Academy team will be transferred to the Spanish LVP, where KOI currently has a spot.

Rogue in negotiations with several orgs, including Karmine Corp

Having KOI enter the LEC would make many fans happy, as the team is currently considered a big fan favorite in the LVP. The organization is owned by professional football player Gerard Piqué and the Spanish streamer and esports personality Ibai “Ibai” Llanos.

Since the organization was founded in December 2021, it has been a team with heavy support from dedicated fans. This should continue if KOI enters the LEC and bring a new devoted fan base to the best league in Europe.

From one popular organization to another, this move would also mean that French Karmine Corp has missed another chance to step foot into the LEC. According to BLIX, Rogue was also in negotiations with other organizations, one of them being Kcorp.

This would be the second big organizational news drop regarding the upcoming LEC season, following Misfits Gaming selling their entire spot to another Spanish organization, Team Heretics.

A lot of stuff could still happen regarding LEC spots, so it’s about keeping your eyes and ears open for other news bombs.