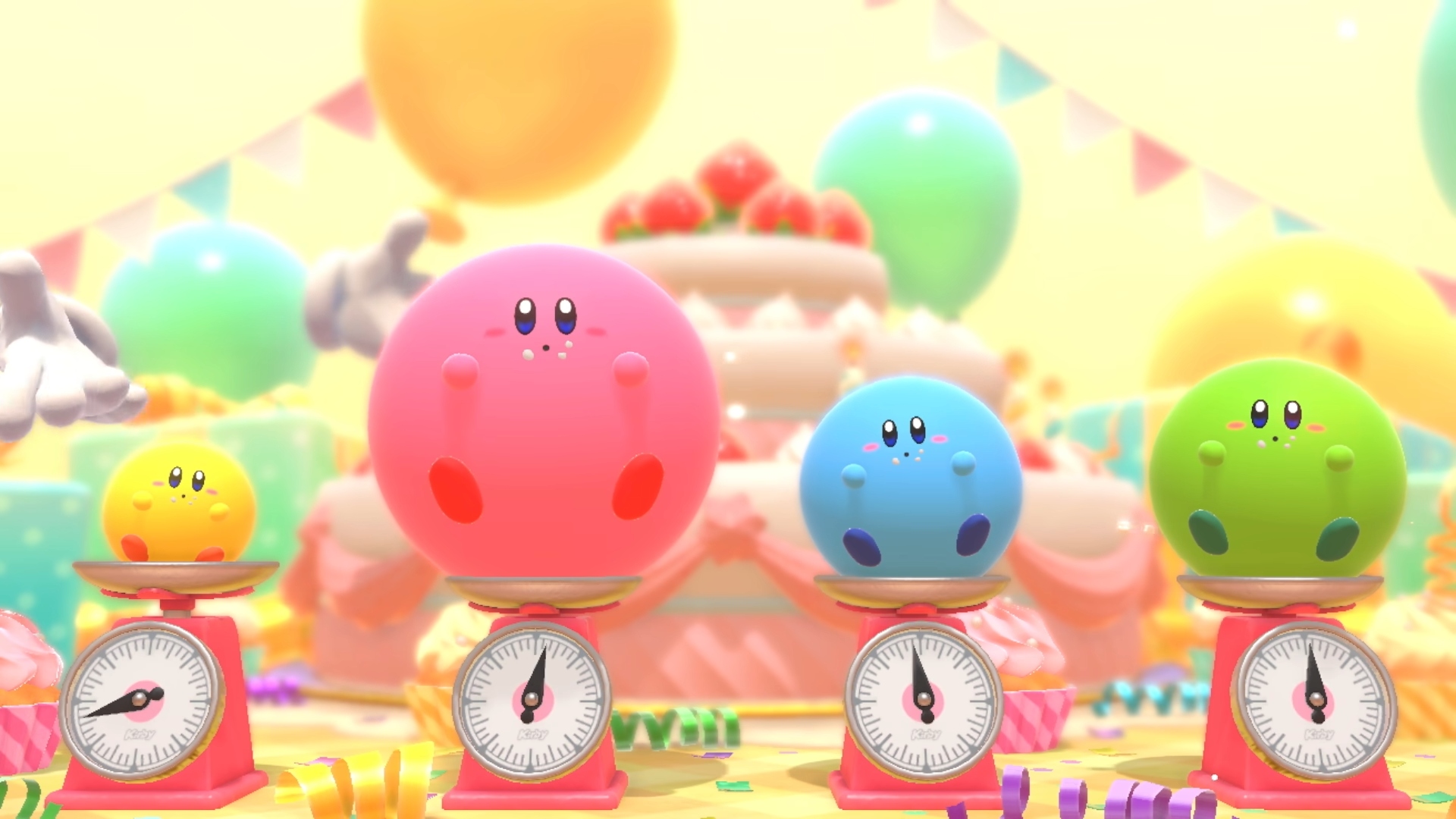 Today, Nintendo has unveiled Kirby’s Dream Buffet, which is set to release for the Nintendo Switch sometime this summer.

No specific date was given, but we can probably expect it within the next month or two.

It is a multiplayer game that sees you facing off against three other players in races through a series of obstacle courses.

Throughout the food-themed Grand Prix, you will collect strawberries to help Kirby grow larger.

The reason? So you can prepare for the final battle, which takes place on the top of a magically floating platform.

You can check out the announcement trailer above. Fair warning, though. Don’t watch it if you’re hungry and have a sweet tooth.

It looks incredibly bright, cheerful, and cute, which are the ingredients I tend to associate with Kirby. Of course, the pink ball’s insurmountable appetite plays a role too.

Kirby’s Dream Buffet will release for the Nintendo Switch sometime this summer. It will release on the Switch eShop, although we don’t know exactly when.

This game looks good enough to eat. No wonder Kirby is so round