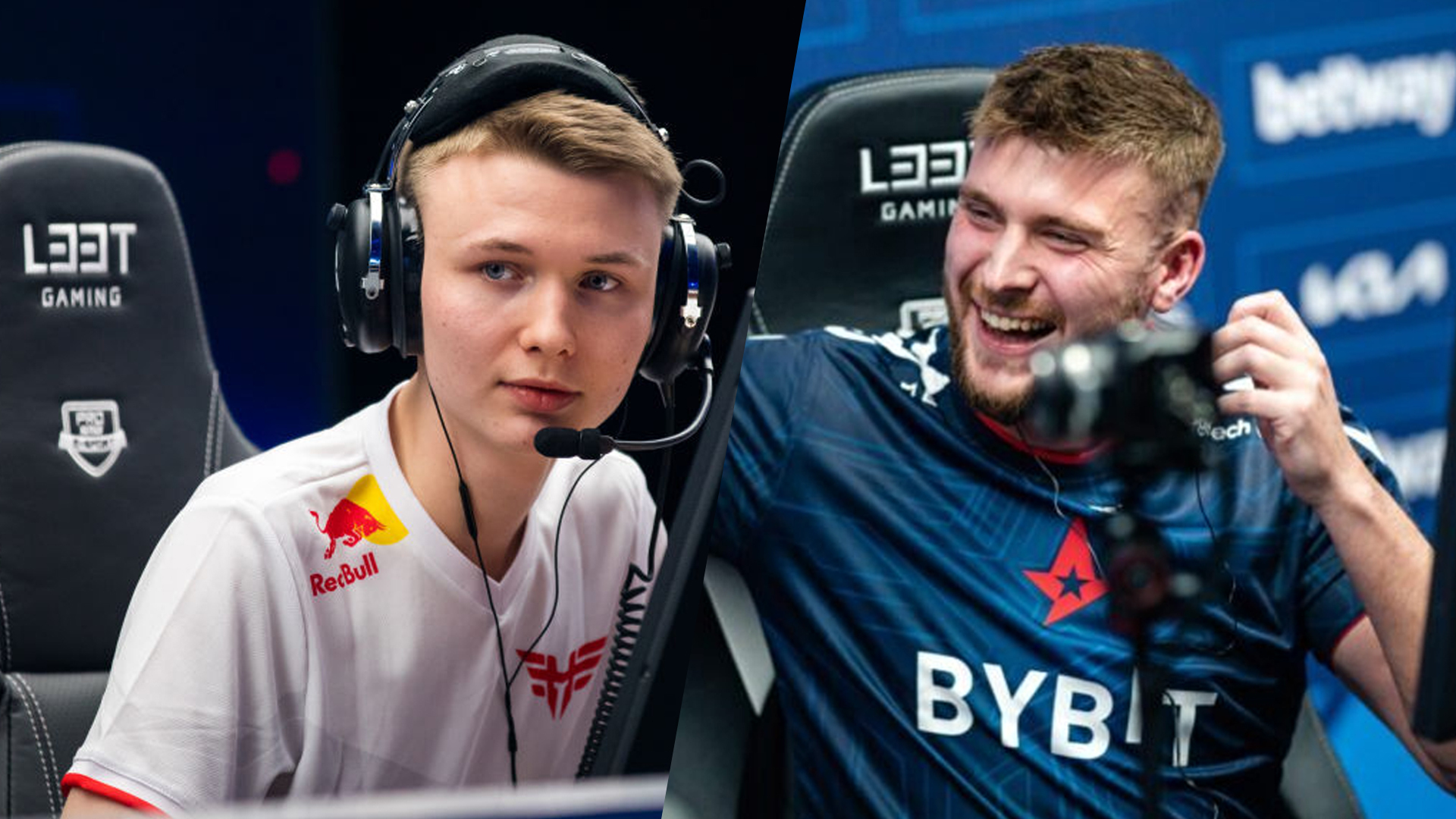 Kings of the North – EPL Match of the Day

On the second day of Group D in the ESL Pro League, we are treated to the Danish derby.

Heroic and Astralis both won their opening match, with a second win putting them in pole position for a spot in the playoffs. The former FunPlus Phoenix sniper had a decent showing. He struggled on Vertigo, a relatively complex map to play as an AWPer but yielded better results on Overpass.

While it's still too early to draw conclusions, it is a positive sign to see promising results early on.

But the entirety of Astralis looked good in the match. It was against a coachless Evil Geniuses, but this might be the most potent iteration of Astralis we've seen since Nicolai "dev1ce" Reedtz's departure.

Heroic is a different caliber as opposition, but let's hope for Astralis that they can carry this momentum.

The kids are growing up 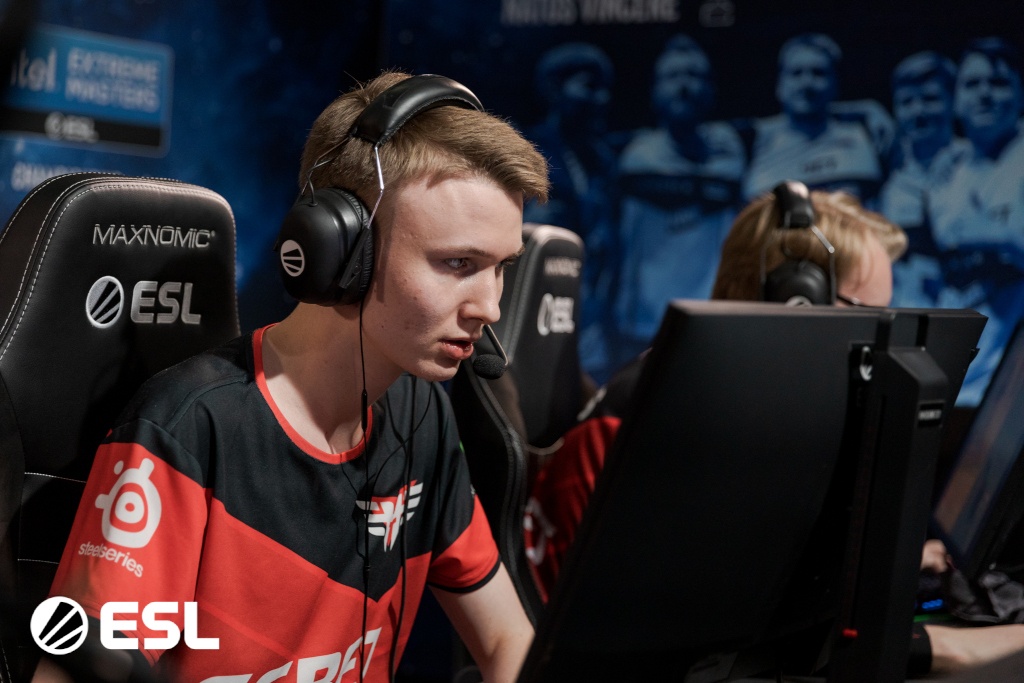 Heroic has long been the tale of jack of all trades Casper "cadiaN" Moller and four young rookies.

The AWPing in-game leader, taking on the role of star player and clutched from time to time, was the most significant win condition for Heroic.

But over the past few months, we've seen young Martin "stavn" Lund step up for the roster. The 20-year old rifler has been impressive since the start of the year, boasting a 1.27 HLTV rating.

stavn isn't the only player on the roster that's steadily improving, but he has skyrocketed over the past three months to become one of the best players in the world statistically.

And best of all: his performance seems to carry over to LAN.