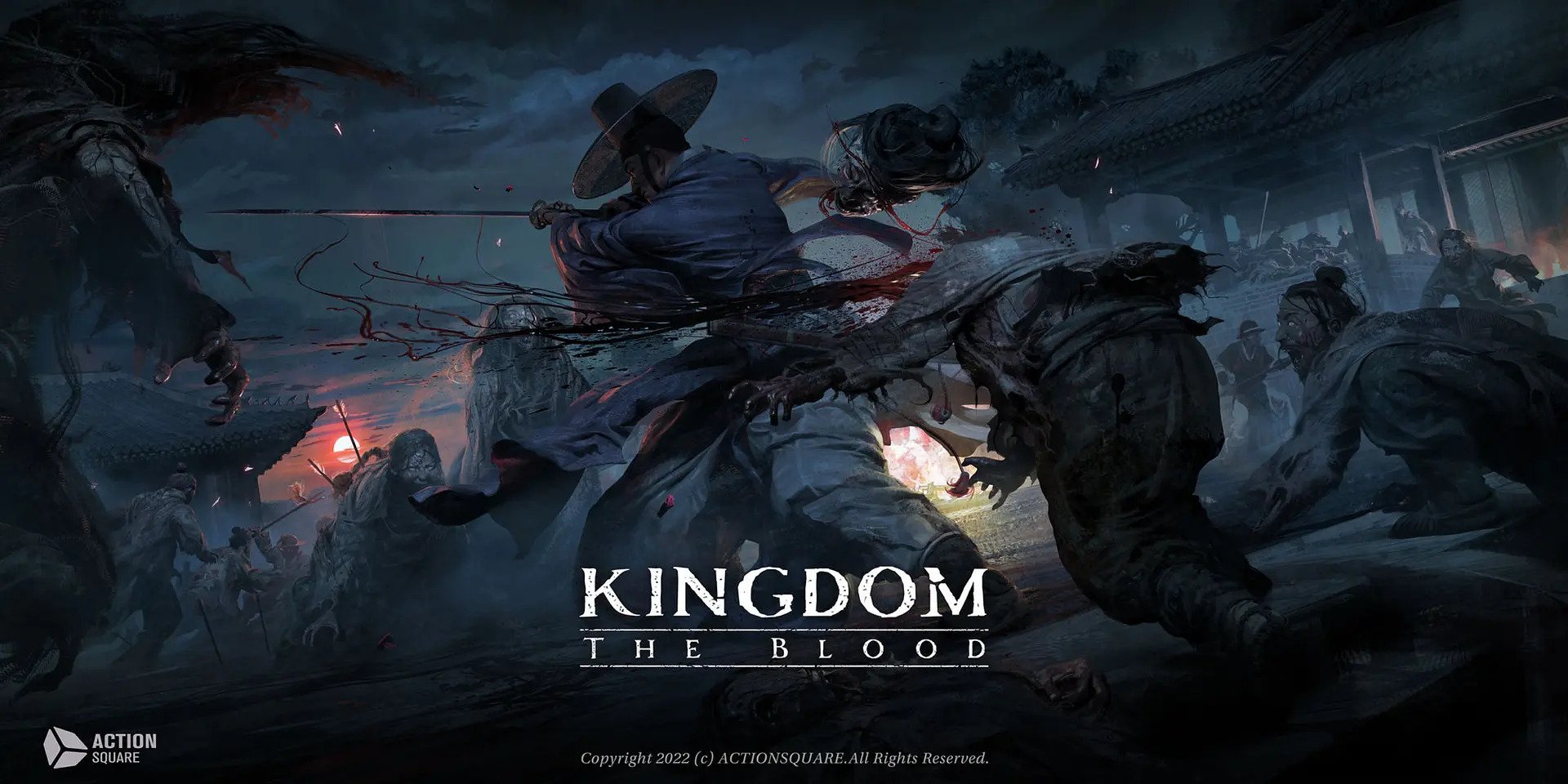 Kingdom: The Blood gets its first gameplay trailer

The 2019 Netflix series Kingdom is receiving a gaming adaptation in the form of Kingdom: The Blood. The game’s first gameplay trailer has been recently released and looks both good and faithful to its name.

There are some caveats, though.

Firstly, it is an adaptation. Videogame adaptations from movies or series have never been a reason for excitement. They are usually lazy cash grabs feeding off of the main IP’s fame, but Kingdom isn’t exactly a gigantic name, so this should not be the case here.

Secondly, and likely most worrying, Kingdom: The Blood is being developed by Action Square. The South Korean studio is mostly known for both Blade games – two fantasy titles that are only available on mobile.

Their games look great for mobile titles, with Blade 2 even utilizing UE4 as its engine, but audiences are rightly reticent towards PC-Mobile releases. Our most recent experience with this sort of release was Diablo Immortal, and we all know how that went.

Furthermore, Action Square’s only PC release was Anvil, which has mixed reviews. A lot of players mention the usual mobile-port complaints: too much grind, lazy and broken PC port, and an overall disappointing experience – even if the game hidden underneath can be fun.

Regardless, the gameplay trailer looks great with smooth animations and very decent visuals. The theme has a lot of potential. It looks like a Ghost of Tsushima with zombies in South Korea, and who wouldn’t want to experience that world?

The Netflix series has been well received by critics and the audience alike, so an adaptation makes sense, especially done by a South Korean developer. Still, I’ll remain cautiously optimistic.

Despite calling itself a “gameplay trailer,” there are no elements on screen that really portray itself as gameplay sequences. There’s no HUD, no button prompts and there are so many cuts that it’s hard to tell how it performs or how the gameplay feels.

Even the video’s description mentions that “each scene [was] created using in-game assets”, so I’d say it is too early to tell what the game will actually look like in action.

Action Square have proved that they can make games look and play great on mobile, but can they translate that experience better with Kingdom: The Blood than they did with Anvil? We’ll see.

Please don't give us another Diablo Immortal.