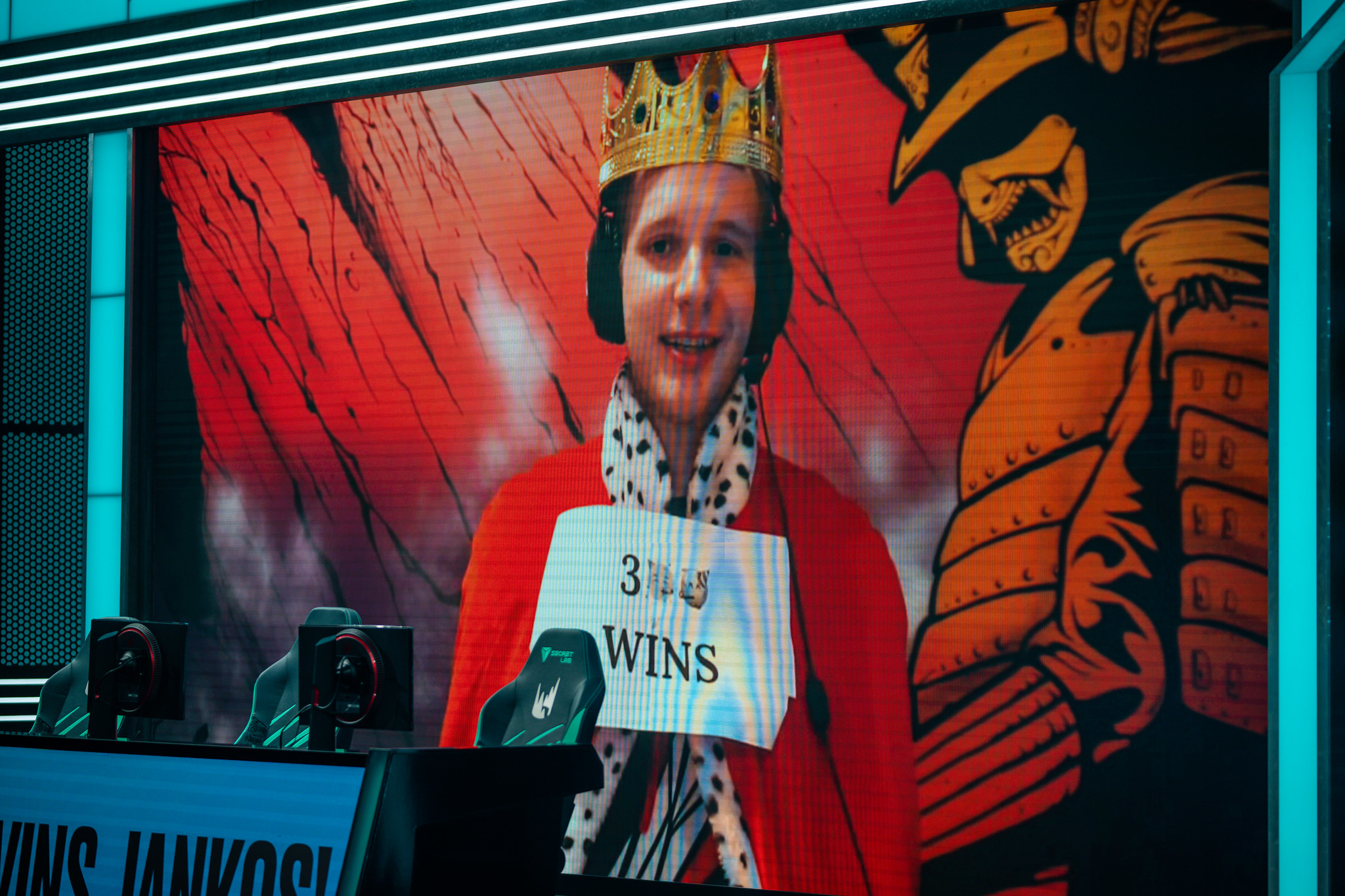 As the dust settled, there were few surprises on Week 4 Day 1 of the LEC. As favorites won left and right, and as SK Gaming snapped their losing streak, the gap between playoff hopefuls and title contenders widened.

However, each game was unique in how teams won and lost, making the day worth a cursory look as the standings ended as follows:

Try as they did, SK Gaming couldn’t lose against Astralis

SK Gaming tried their hardest to lose the game during the early-game, but it was in vain as they won their second game of the split. They pulled all the stops: a predictably failed Level 2 towerdive, mispositioning on the map against a Level 6+ Ryze multiple times, you name it.

However, Gilius and Sertuss did not allow SK to lose against Astralis. A few key picks on Zanzarah allowed SK to take three Drakes uncontested, and Sertuss lined up the Shockwave of SK’s life to turn the game in SK’s favor once and for all.

It took SK 30 minutes to break their five-game losing streak, but their win spoke louder than Astralis’s “attempted reassurance" through words.

It took Rogue 22 minutes and a little over 30 seconds to dismantle Excel Esports and their cheeky mid lane Sona pick. To Excel’s credit, their cross-map trades and skirmishes made the game interesting, but not quite close, for almost 20 minutes.

Other LEC teams would be wise to remember the following points about Rogue, lest they become the next subjects of Rogue’s Awesome (LoL) Game Done Quick:

Team Vitality are no longer asleep

In a game filled with intelligent coin-flip decisions that panned out and solid mechanical plays, Team Vitality outlasted Misfits Gaming to win their fourth game in the last five. But it was hard-fought as Misfits pulled as many tricks as possible: a Level 2 bot lane gank by Shlatan’s Lee Sin went unpunished, Neon’s Jinx snowballed, and Vetheo’s Sylas scaled without issue.

Misfits tried, but the rest of the game mimicked that fight.

Despite the lopsided loss against G2 Esports, BDS showed that they could survive and slow down a game’s pace. BDS’ growth is worth watching, particularly if they work further on their early-game.

A particularly devastating G2 delivered solid all-around effort, and players took turns at bludgeoning BDS. As there were too many highlights, we will instead introduce you to King Jankos, winner of 300 games.

In the meantime, what is Targamas doing on Twitch chat right after the game?

The wise, old king and his peasants. 300 wins 🥳 pic.twitter.com/VRD4hrM6Ix

In a game that featured a Zeri pick, a few comedic errors and outplays in its early stages, Humanoid reminded MAD Lions of his skill level—and why he was the most . The game started with a solo kill in the mid lane and ended with quadrakill fireworks.

It was not all doom and gloom for MAD Lions: Elyoya’s Gwen was lethal whenever the game allowed her to be, and the team’s macro decisions were decent. But Fnatic’s early-game lead and their vision control in the latter stages was too much to handle.

As confusing as MAD Lions’ mid lane Renekton pick was, the game progressed far enough for macro lapses to decide the game. As Fnatic were more lucid, MAD eventually folded. So it was that Zeri’s LEC record somehow moved to 0-1.