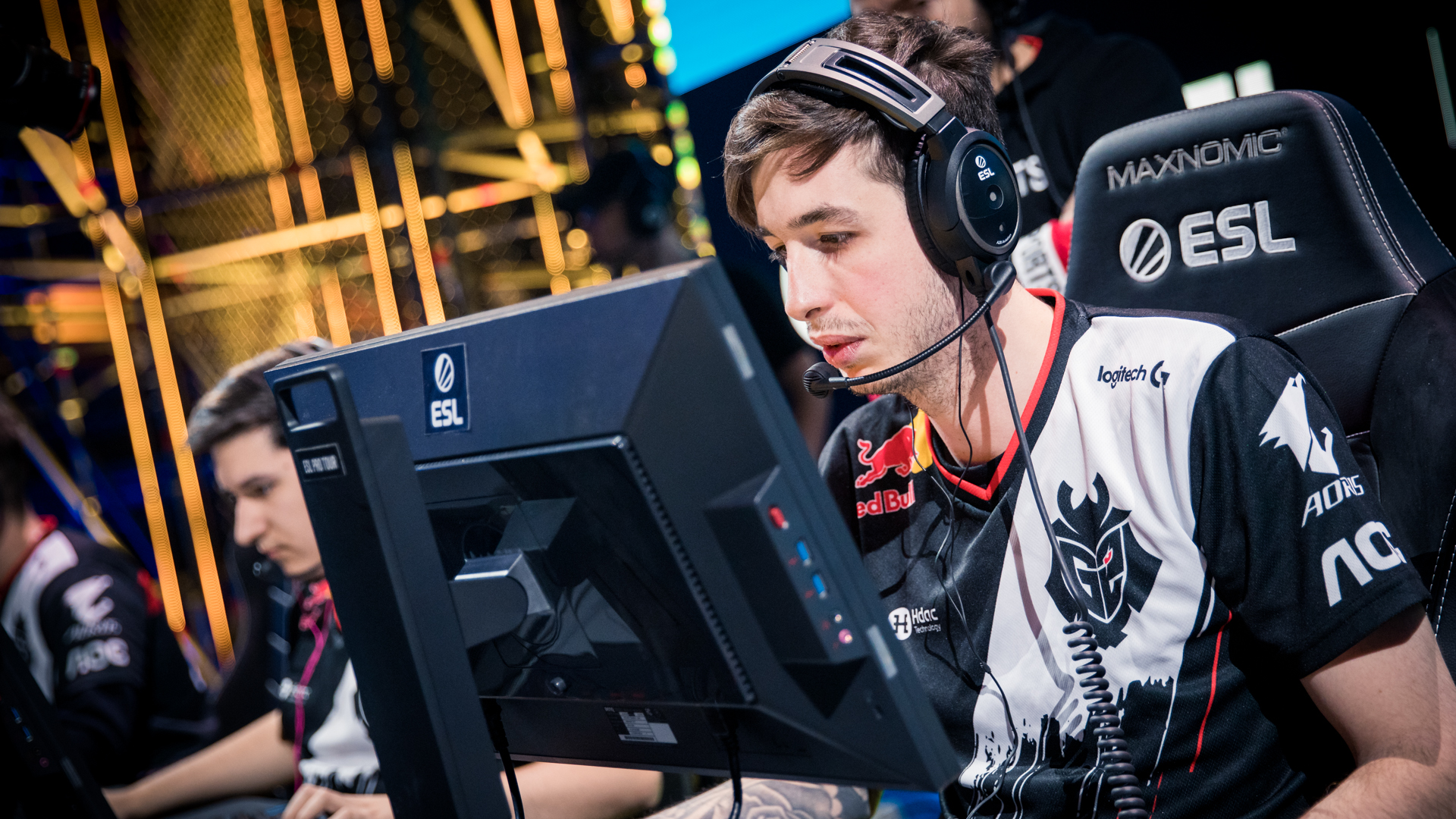 kennyS reportedly to return to pro play with Falcons

IEM Rio 2022 may be underway, but it’s the French scene taking our attention. According to a report from 1pv.fr, legendary AWPer Kenny “kennyS” Schrub may soon be finding his way back to pro play with Falcons.

The Frenchman has been out of action for a while after being benched by G2 in early 2021. One of the most iconic players to ever touch CSGO, kennyS won a Major with Envy at Dreamhack Cluj-Napoca 2015. Even as the French scene began to peter out, kennyS remained one of the region’s highest performing players as he found himself on G2’s French superteam.

Sadly, the superteam failed to ever really muster the success their stars suggested they should, however, they did win G2’s last tier-one tournament in CSGO with Dreamhack Malmo 2017. G2 later became an international squad with the signings of Nemanja “nexa” Isaković and Nemanja “huNter-” Kovač. The Bosnian’s cousin Nikola “NiKo” Kovacs joined a year later.

When we caught up with kennyS at IEM Cologne 2022, he admitted that the switch to an international roster for the first time in his career was a difficult one:

“Going from a native team to an international. Believe me: I’m very comfortable in English, but it was too difficult for me.”

If you want to read more on kennyS’ views on the current state of affairs in the world of AWPing, click here.

The report by 1pv.fr states that kennyS and G2 have reached an agreement for the AWPer to depart in November. kennyS’ new team, Falcons, is one of two organizations trying to keep the French scene alive. Although they have recently lost out at key moments to rivals HEET, such as in the qualification for ESL Pro League Season 16.

It’s unclear when exactly kennyS may join up with his potential new team. With this move, their roster would be:

Falcons are starting to look very strong... on paper