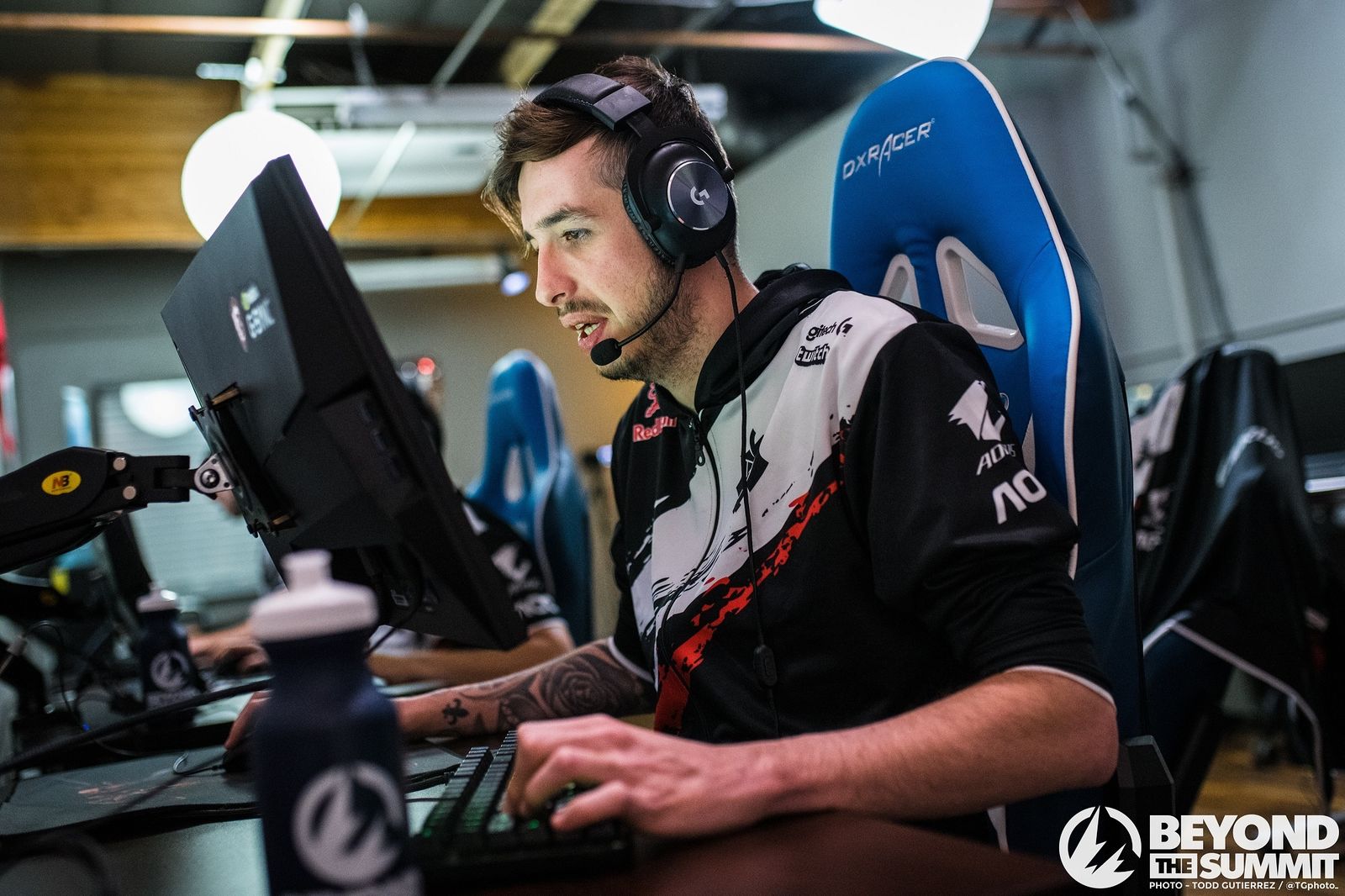 Handing over the magic stick

kennyS: “[m0NESY] is like a little brother to me”

At IEM Cologne, we spoke to French AWPer Kenny “kennyS” Schrub. The former Titan and EnVyUs player has spent the past year and a half on G2’s inactive roster, only seeing action during a short stand-in at IEM Winter.

The MagiciaN has spent his time on the side reflecting on his career, with rumors of him moving to VALORANT surfacing regularly.

We talked to kennyS about the current state of the AWP and who has impressed him.

“mONESY… I mean, yes. He’s a bit different. He’s like a little brother to me. I really get along with him.”

How do you feel about modern AWPing, which seems much more passive compared to your style of play?

As you can expect, this is not the dream Counter-Strike.

In all honesty, I’ve been pretty far from it. But from what I see, I see that AWPers are not performing as well. Stats performances are not related to AWPing as much as it was before. I think it’s mostly down to the meta. The meta changed a lot. And that’s for the best.

At some point, we might have a different AWP in the future. When I arrived, I brought my aggressive playstyle. That was a real revolution. But at the end of the day, someone else will do the same with a different playstyle. And that’s why change is really good. You get diversity.

From the new generation of AWPers, are there any you particularly like?

As I said, I haven’t been practicing. I haven’t been playing. If I played against them, I would know more about what’s going on. But right now, not so much, obviously. What was the question again?

Who do you like from the new, more passive AWPers?

Obviously, dev1ce has always been a tough matchup for me. I’ve played against him thousands of times. I like broky a lot, obviously. He’s very binary. He doesn’t make any mistakes. He’s never going to be very shiny, but you can always rely on him. I enjoy him. I like syrsoN too, but I think he needs to confirm his performance offline.

He impressed me a lot yesterday (During Movistar Riders’ quarter-final match against Team Liquid at IEM Cologne). For his debut on a stage, I turned my head away, and he was like 23-3. That’s a hell of a performance on his very first time on a stage. And I like his playstyle. Very aggressive. A bit like mine, a bit flicky. So I’m a big fan of SunPayus.

mONESY… I mean, yes. He’s a bit different. He’s like a little brother to me. I really get along with him. I see him more as a good friend and little brother than just a player. Everyone that has a similar playstyle to mine, I respect and enjoy.

How high do you think he can go?

Honestly, I don’t know. He’s still very far from reaching his peak. We should talk about this in two or three years. But he has the potential to be the best player in the world.

How do you look at zywOo’s performances this year, as he’s obviously struggled a bit?

zywOo had a change that is really significant. Going from a native team to an international. Believe me: I’m very comfortable in English, but it was too difficult for me. Imagine for someone like zywOo, who doesn’t necessarily speak a lot.

And I’ve been in his position, where I feel like everyone is doing everything for you, and you’re the center of the team. You sometimes feel a little bit bad about it. And you try to be a bit more selfless. That’s the balance he’s trying to find lately. apEX also told him: be selfish.

And what about yourself. When will you be back?

Man, I love CS. And I’ll always love CS. I do miss being on the stage, but when will I be back? God knows.

Is VALORANT an option?

I don’t think I’m going to go pro in VALORANT. Never say never. I’ve learned to never close doors. But it is not happening now.