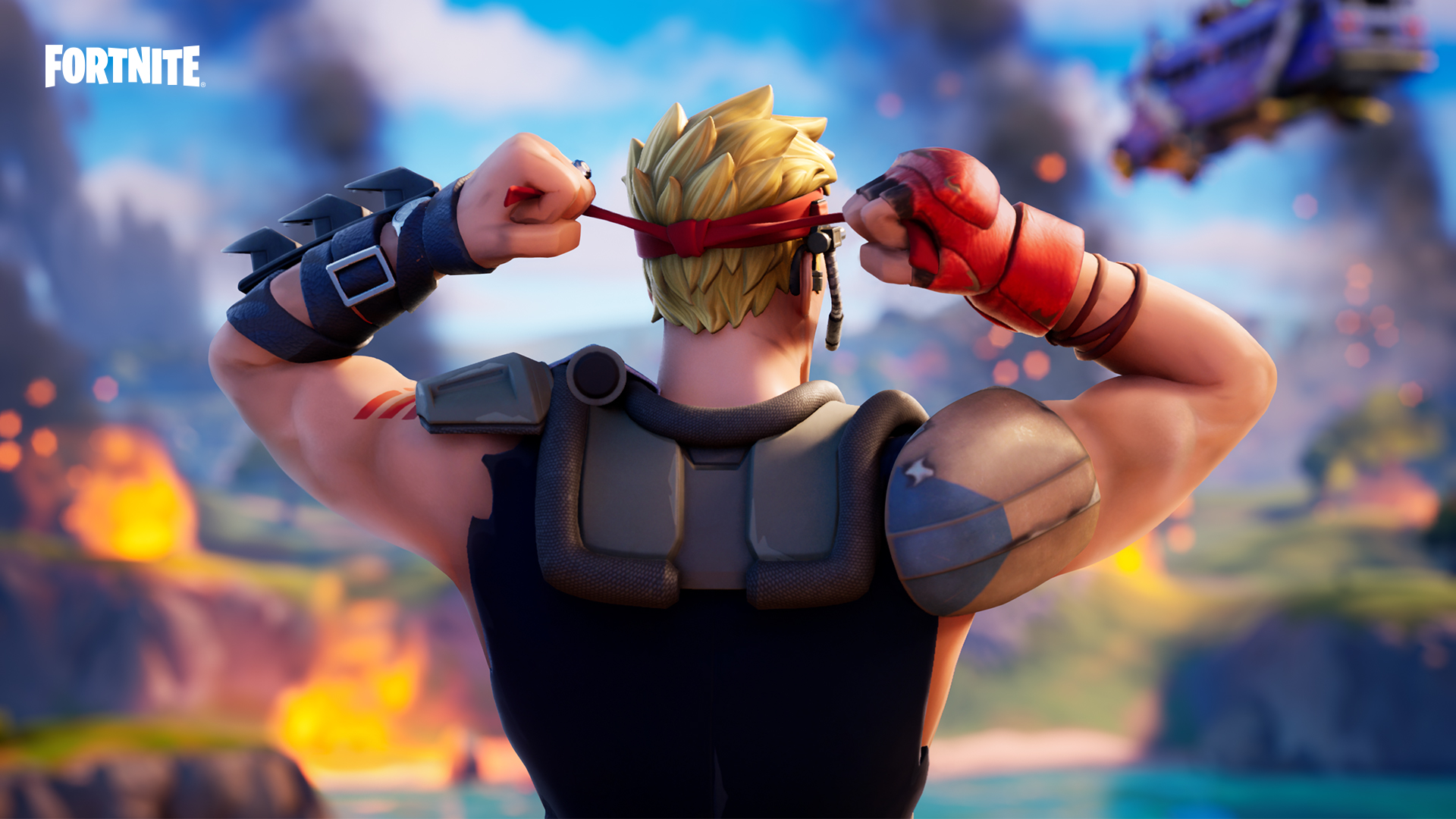 It was an interesting week of Fortnite, with another crossover entering the game and some leaks about what's to come.

Let's take a look at everything you may have missed.

Fortnite has made a logical crossover with Ferrari, bringing their new 296 GTB to the game.

I'm not sure how many Fortnite players can afford a Ferrari, but it's good to get it in their mind at an early age.

The vehicle can be found scattered around the map and has the same stats as the Whiplash. It's a cool crossover, but doesn't do anything to change the game. 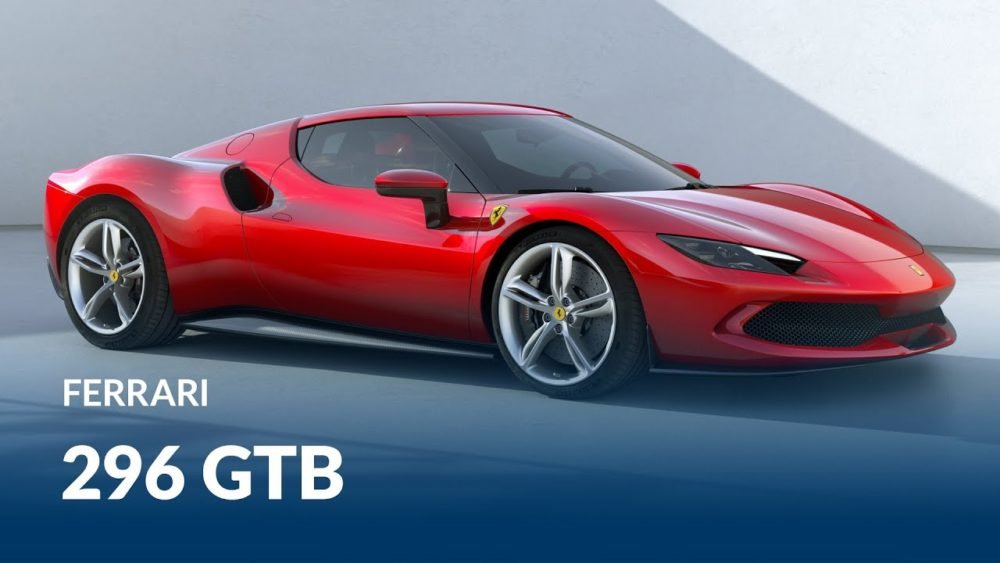 Bugha becomes yet another streamer/pro player to get a skin in Fortnite.

Along with a skin for him and his dog, Bugha got one of the best LTMs Fortnite has ever seen: Late Game.

You can see Jaxon's take on why Late Game the greatest LTM ever here.

Epic Games sent out a survey to select players, asking how excited they'd be about certain potential crossovers.

Basically, if you can think of it, it's on this list.

Of course, this is far from confirmation that all of these crossovers will happen. Still, it's safe to assume that a handful of them will make it to Fortnite in the future.

Yesterday, Epic sent me a survey in my emails asking for my opinion on many characters/people/franchises.

I'll just post some of the most interesting ones here! 👀

Remember that Guggimon (Season 7 BP) was also in one of these surveys before he came into the game! 🔥 pic.twitter.com/4il4WJJMiL

The biggest change made to the live game was the "Preferred Item Slot" setting - something players have been requesting for years.

The more interesting elements of the patch could be found in the leaks.

Included in the leaks were a new Gravity Gun (likely coming this week), Slipstreams potentially being added, Rift Zones in Season 7, an a season-ending event. 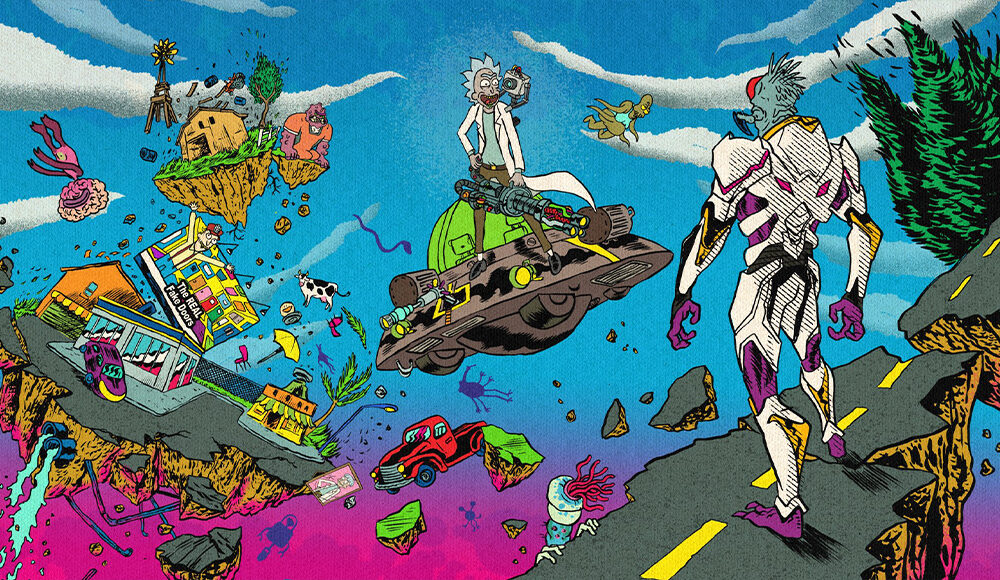