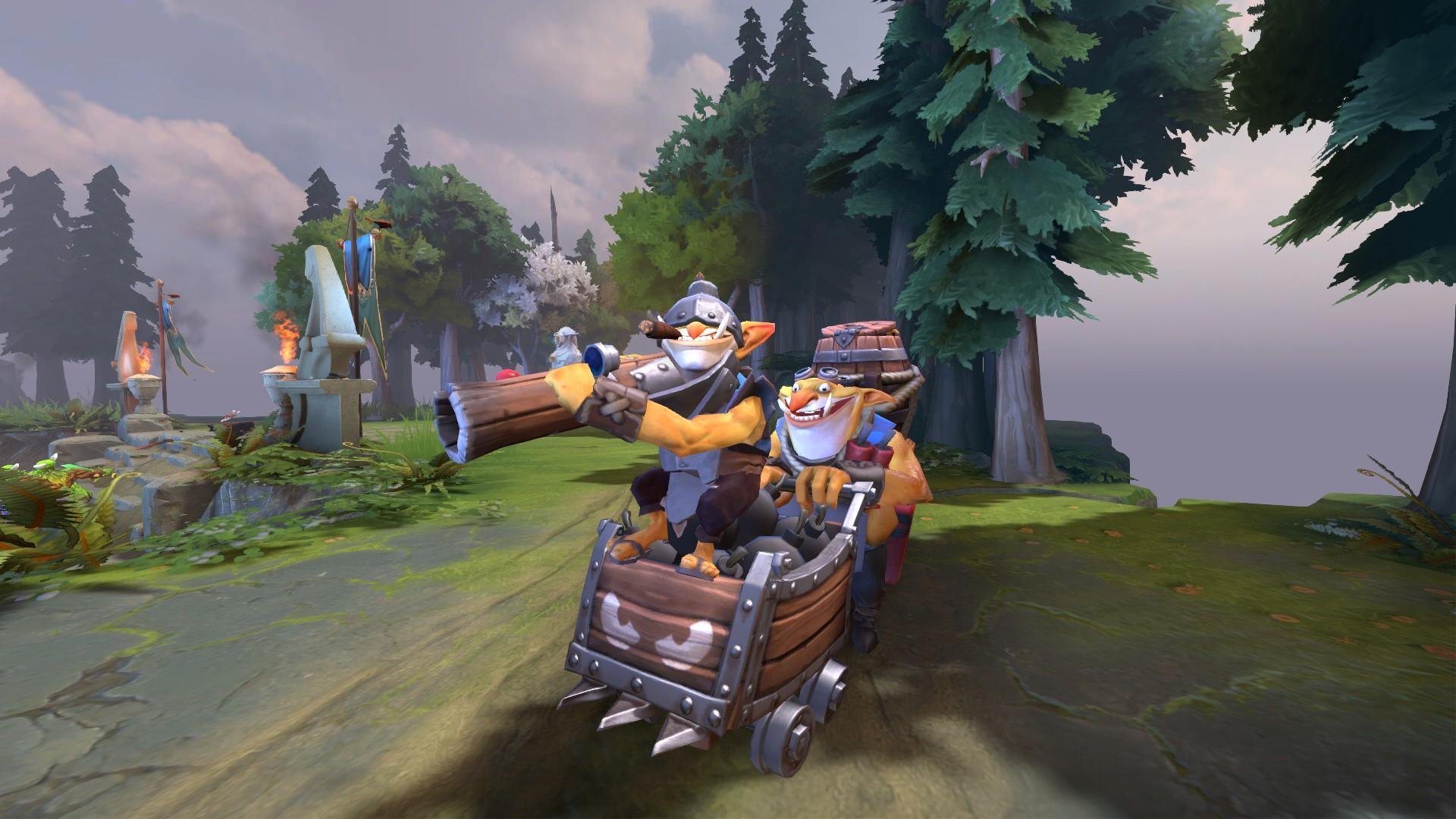 Keeping up with the Dotes

Still calm and little to no storm in this week's Keeping up with Dotes! Here we go..

Well, the roster shuffle has begun with teams not qualifying to TI going through a rejig.

Natsumi- joined us last year and immediately had an impact as we placed 3rd in the Huya Winter Invitational. Natsumi- played over 200 games and was a large reason for our success this season.

It is now time for us to part ways, we wish Natsumi- all the best for his Dota career pic.twitter.com/Gb0W9vuUe6

We're hyped to announce that Team Undying will be competing as an independent team going into #TI10! With that, we're revealing our brand new logo today!

Team Undying is open to sponsorship opportunities, please feel free to reach out via twitter DM or [email protected] pic.twitter.com/3mhs9N3gnS

That's it for now folks! Cya next week.