Keeping up with League of Legends – Post-MSI Blues

Following a week full of MSI action, we are heading into a lengthy break until competitions return. Below is a quick catch-up to get up to speed:

Royal Never Give Up, Xiaohu win second MSI in the organization’s history

Royal Never Give Up were heavy favorites heading into the tournament, and they played their part by lifting the trophy. However, it was not without challenges as DWG KIA pushed them to the limit in a 3:2 thriller where the one-sided final game was the outlier.

Despite ShowMaker’s best efforts throughout the tournament, particularly during the first four games against RNG (5.125 KDA, compared to 3.5 throughout the finals), RNG’s high-level of performance across all lanes and during team fights was too much to handle.

RNG’s victory was also Xiaohu’s second MSI victory, his first as a top laner in an international tournament—making him the first player to win MSI playing two different roles: mid in 2018, and top in 2021. 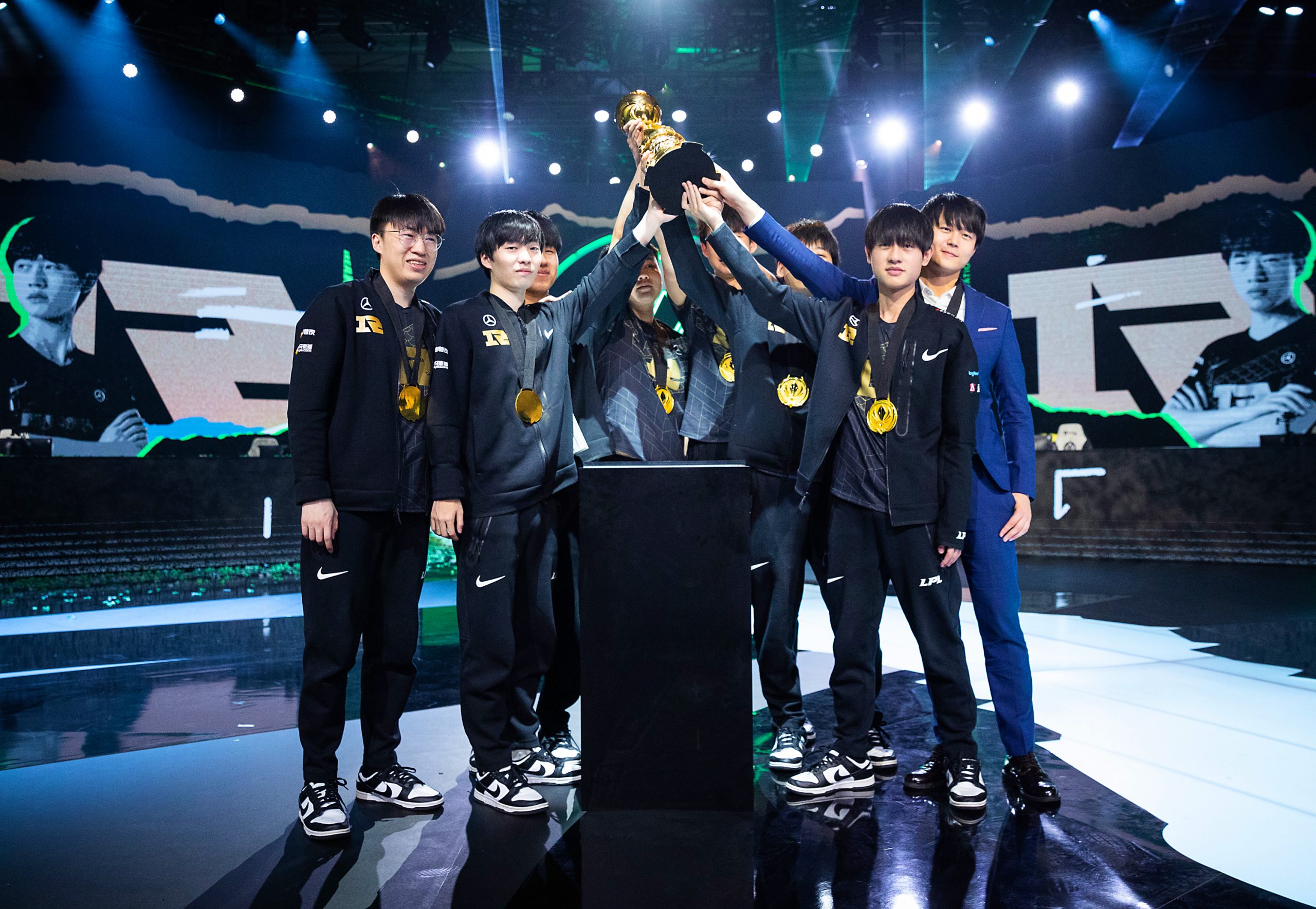 So close, yet so far: MAD Lions and PSG Talon fall, make statement

Before playing their finals, Royal Never Give Up and DWG KIA overcame PSG Talon and MAD Lions in contested bouts. PSG’s 3:1 loss to RNG is misleading on a score line basis as PSG lost the series through blunders, with RNG snatching victory from the jaws of defeat.

Throughout the event, PSG Talon’s substitute AD carry, Beyond Gaming’s Doggo, shined as the AD carry to watch throughout the tournament as he outperformed players across the board or, at worst, kept pace until team fights highlighted PSG Talon’s flaws as a team.

On the other end, MAD Lions’ victories resulted from significant blunders from DK’s bottom lane, an issue that persisted for the Korean team into the finals—but their ability to convert leads into victories against DK was auspicious for the upcoming months as the 2021 World Championship looms. 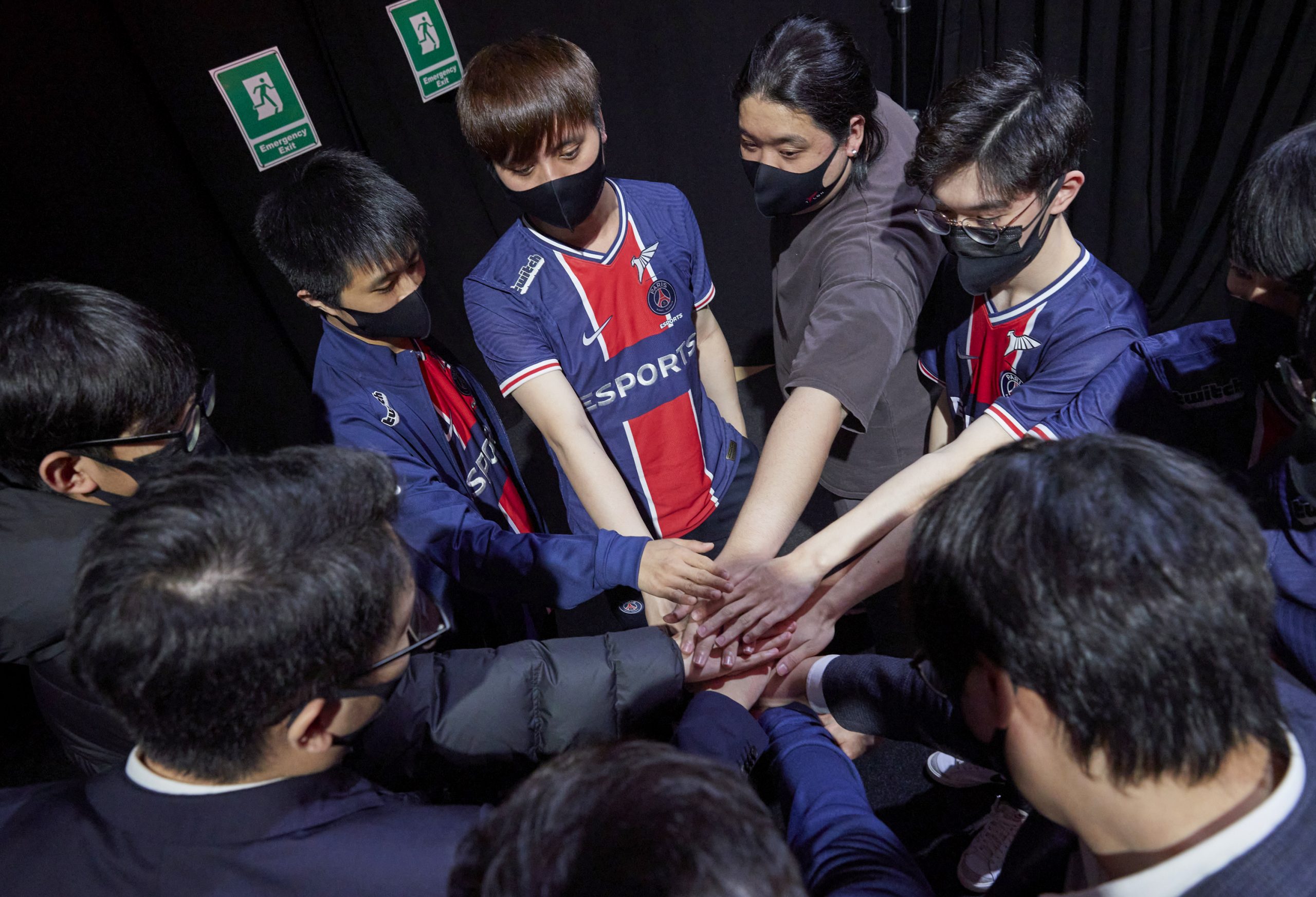 Following the results of the 2020 World Championship and the 2021 Mid-Season Invitational, the LCK has been awarded a fourth seed based on their regional strength in international competitions. The seed comes at the expense of Europe, which the LCK overtook in both events.

In the meantime, the LPL is set to retain the four spots it earned throughout the years—their first appearance in the 2020 World Championship ended with three teams featuring in the quarterfinals. This time around, the news spells doom on many competitors in their future groups as the top four in the LPL is evenly matched.

Following this decision, the World Championship spread is set to follow the quotas below:

This week in unrelated League of Legends news