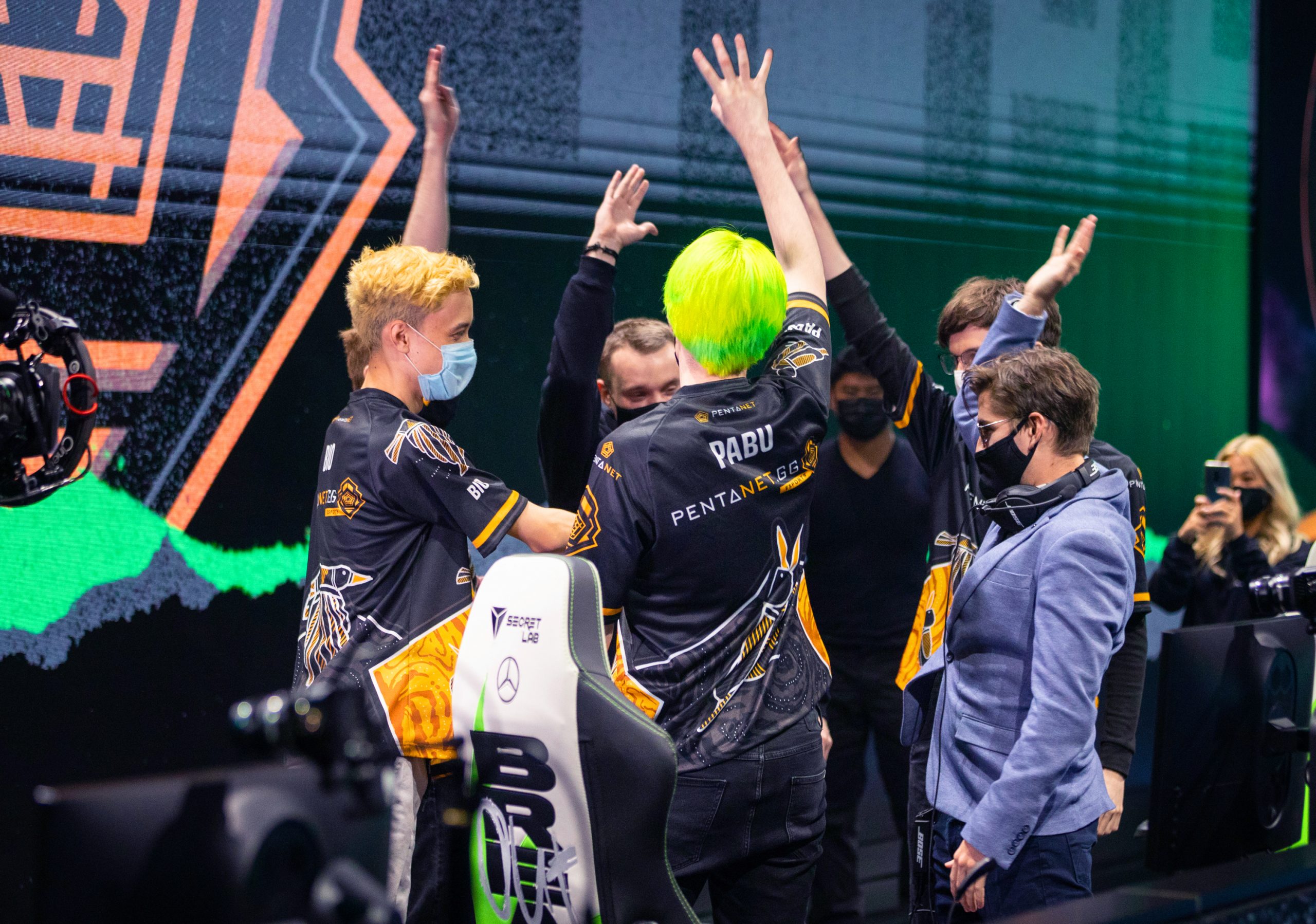 Keeping up with League of Legends: MSI Edition

The first week of the League of Legends Mid-Season Invitational was not without its ups, downs and... roster changes, somehow.

Pentanet.GG, or the miracle that happened in Vietnam’s absence

After Riot Games suddenly shut down its operations in the Oceanic region, the last thing on anyone’s mind was OCE relevance in an international setting as North American teams siphoned the region out of many of its talents. Instead, Pentanet.GG took full advantage of the VCS’s no-show at MSI by—more surprisingly—beating the Unicorns of Love to the group stage.

So much for having Drake’s “Hold On, We’re Going Home” as a regional anthem… That will have to wait. For how long? Probably the end of the rumble stage, which is long enough to celebrate that they made it in the first place.

You can take away our region, our best players, our hope in making a living by playing this game but you cannot take away our pride and our values.

FOR THE FIRST TIME IN OCE HISTORY, WE MAKE IT PAST THE GROUPS STAGE!

Although MSI viewers would quickly wash another team (Pentanet.GG) with lavish praise for their upset qualification, DetonatioN FocusMe were by far the most impressive emerging region squad. Despite fielding Kazuta “Kazu” Suzuki on their starting lineup to allow Lee “Aria” Ga-eul to play at MSI (as Mun “Steal” Geon-yeong counts as an import to the LJL until the end of MSI), the squad was one or two victories away (both against DWG KIA) away from throwing Group C in disarray. And it was oh, so, close in the first game, coming down to the final team fight.
DFM can return to Japan with their heads held high, and with the knowledge that they have performed admirably (especially in their map play) despite not showing their final form. Indeed, Kazu will return to coaching as Yang “Gaeng” Gwang-yu takes his spot, as Steal will no longer count as an import in the LJL.

For years, North America sported a reliable, at times comical (or saddening if you are an LCS fan) trend of falling apart during second weeks at Worlds. However, judging by Cloud9’s rampage on the second round robin in Group C (3:0, with a victory against DK), that trend may be put to rest at least. However, it seemed that Cloud9 was going to crash from the start, judging by Robert “Blaber” Huang’s INTeresting displays in the first round robin.

This week in European roster shuffles