This week saw some of the top teams emerge from NA and EU VCT qualifiers, new strategies emerge, and more.

Let's take a look at everything you may have missed.

The stage is set in EU, with the top four teams in the closed qualifiers joining Liquid and FNATIC in the main event.

Europe is an intensely competitive region, with both of the Masters 2 representatives still vying to a chance to make it to the finals, where G2, Acend, Guild, and FPX await.

You can take a look at the full bracket below, but the participating teams are: 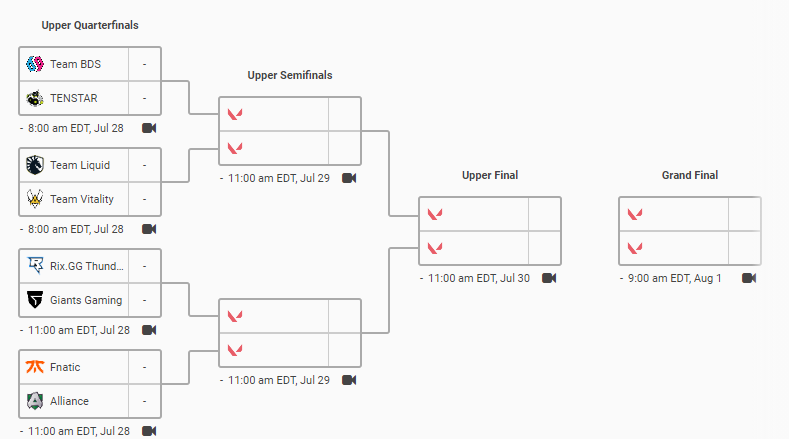 With Envy, 100T, XSET, and Sentinels already advancing to the next round, it's up to the rest of the field to show that they belong at the top of the heap.

NA doesn't tend to be as competitive as EU, with the top teams often miles ahead of the rest of the field.

Still, we have the likes of FaZe Clan, TSM, and KCP competing for a chance to join the finals.

Our favorites to win the event will be Version1, who played in the last main event with a stand-in, and KCP, who went much further than expected in Challengers 1.

The teams competing in the main event are: 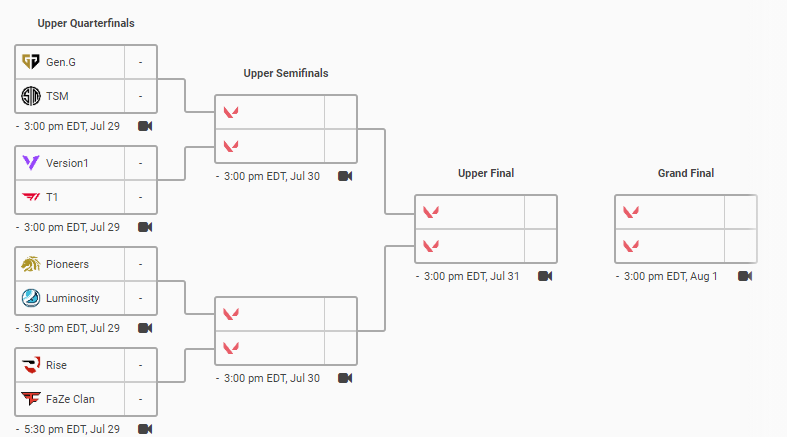 Players can quick-scope with these weapons to reduce the recoil and control their shots.

With these weapons being some of the cheaper in the game, it stands to reason that players who see this new trick will abuse it at every turn.