This is the last week in Valorant Episode 2 Act 3, which means a new act is on the horizon. As such, most of the news from the week surrounds the upcoming release.

Let's take a look at what we learned and what we can expect when Episode 3 goes live.

The biggest game-related information has to be the announcement of the new agent: KAY/O. KAY/O is a robot and appears to have some connection to Killjoy - based on his symbol and coloring.

The cinematic announcement for KAY/O gave us a ton of information on his kit. It looks like he'll be a dualist/Initiator. He's got flashes, a mollie, and appears to be able to locate enemy agents - similar to Cypher.

We're not 100% sure about that last part, as the cinematic reveal wasn't a full showcase. You can take a look for yourself, below.

As usual, the Battle Pass preview for Act 3 has been released ahead of the season to generate hype. We have some pretty great skins coming to the game, including the best knife we've seen in a while.

You can take a look at all of the Battle Pass tiers in the HITSCAN video, below. This will probably be a cop for me. The Operate, Sheriff, Bucky, knife, and Frenzy look pretty dope.

Karma Give Back skin bundle

As another Act ends, Riot hosts another Karma Give-Back bundle where they allow the community to vote on skins they want to see return to the game.

The results are in, and Reaver got huge numbers. It looks like the Prime Vandal might already be in a lot of collections, so players opted for the Reaver Vandal and Sherriff, along with the Ion Operator and more. 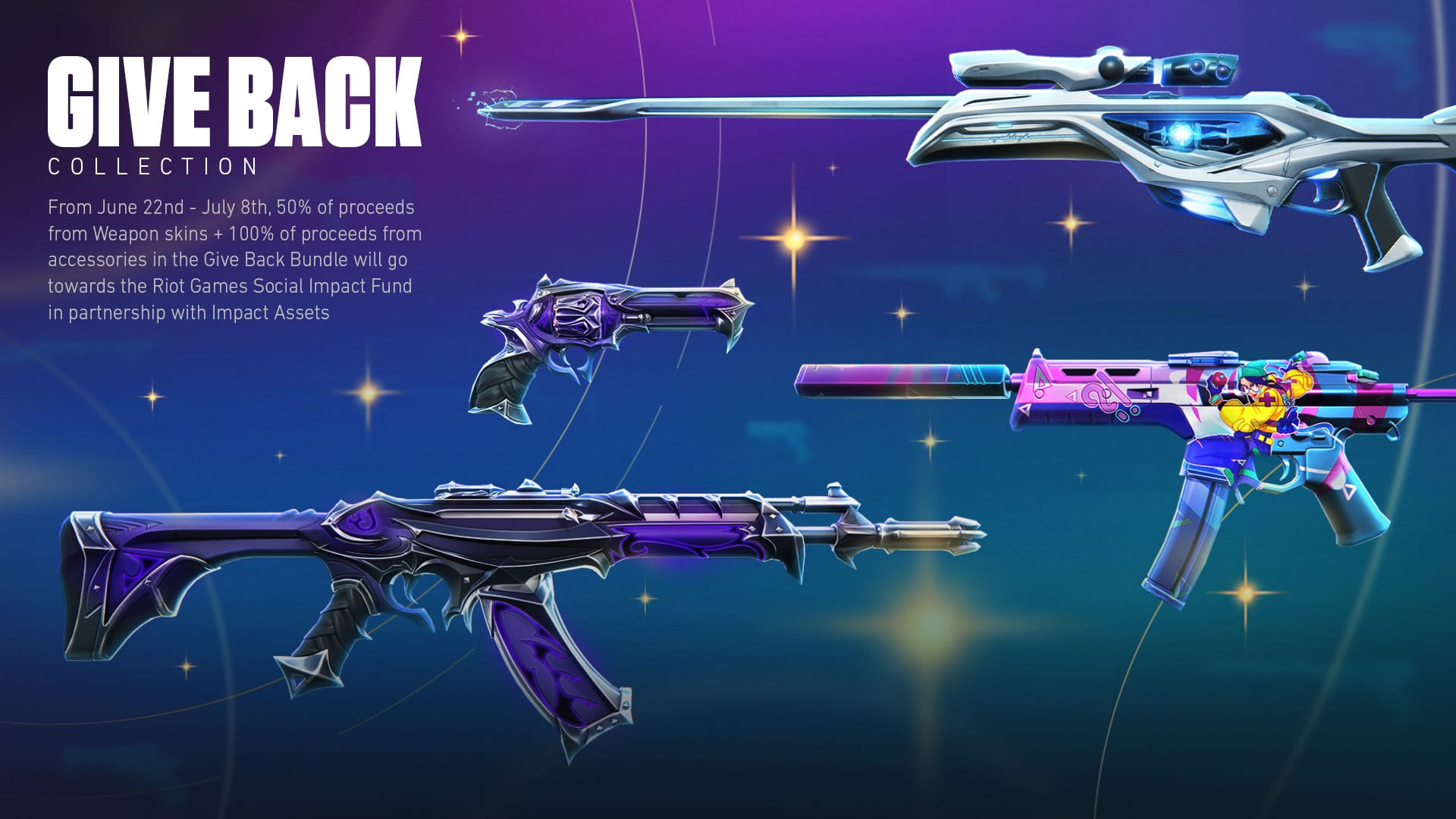