Another week has passed as Episode 2 Act 3 winds to a close. Here are some of the bigger stories from this week in Valorant.

One of the bigger pieces of information was actually an accidental release relating to a skin bundle showcase.

Before the most recent Origins bundle hit the item shop, the developers recorded a video with a YouTuber, showing off the new skins. In the video, we got a glimpse of the buy menu, where things looked a whole lot different.

A lot of guns got price reductions and increases, which signify meta shifts and potential upcoming balance changes. For instance, the Frenzy actually got cheaper. We can only assume that this means a nerf to the gun is coming in Episode 3.

You can take a look at all of the changes in the tweet below. Of course, this was a developer build so all of these prices are subject to change before they hit the live servers.

Episode 3 is rapidly approaching, and Riot have begun teasing the new agent that will accompany the new episode and chapter.

What did this teaser reveal? Well, not much. It's a robot. That's about all we know.

Killjoy probably had a hand in making the new agent, judging by the fact that she recently hacked all of the official Valorant accounts on Twitter. Apart from that, we'll probably have to wait until a few days before Episode 3 before more news comes out. 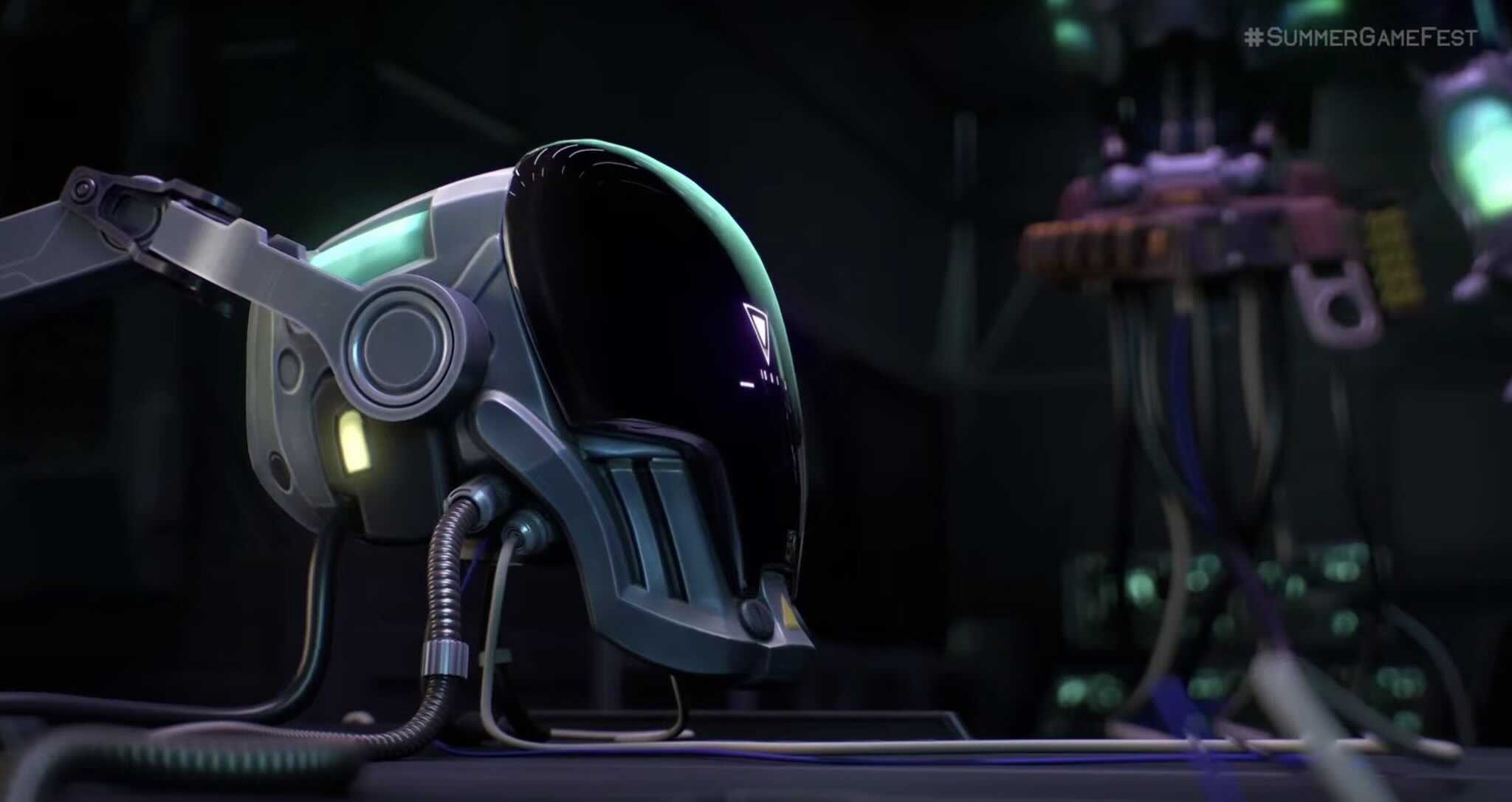 Professional Valorant teams are shuffling their roster ahead of the next competitive season, with signings both big and small.

There wasn't a ton of standout esports news this week, but here's a list of some of the bigger stories you may have missed.

We'll be back next week with another recap for you. Until then, keep bashing your head against the ranked ladder, trying to rank up before the new episode but only losing games in a never-ending cycle of misery.