This week in Valorant, we saw some professional teams make moves ahead of Last Chance Qualifiers, a new balance patch, and more.

Last week, we saw a new patch come to Valorant that slightly nerfed Skye, nerfed Jett, and added blockers to some of the popular plant spots to prevent wall-bangs.

The map changes might be the most significant changes overall, but the Jett nerf got the most attention for two reasons.

First, Jett's right-click ultimate ability has been nearly removed. The damage is down bad and it doesn't reset the knives anymore, making it almost useless.

The second point is that Jett's pick rate likely won't be affected by this update, since she's still the primary Operator agent in the game. In my opinion, the only Jett nerf that will hit her 100% pick rate is an Operator buff. 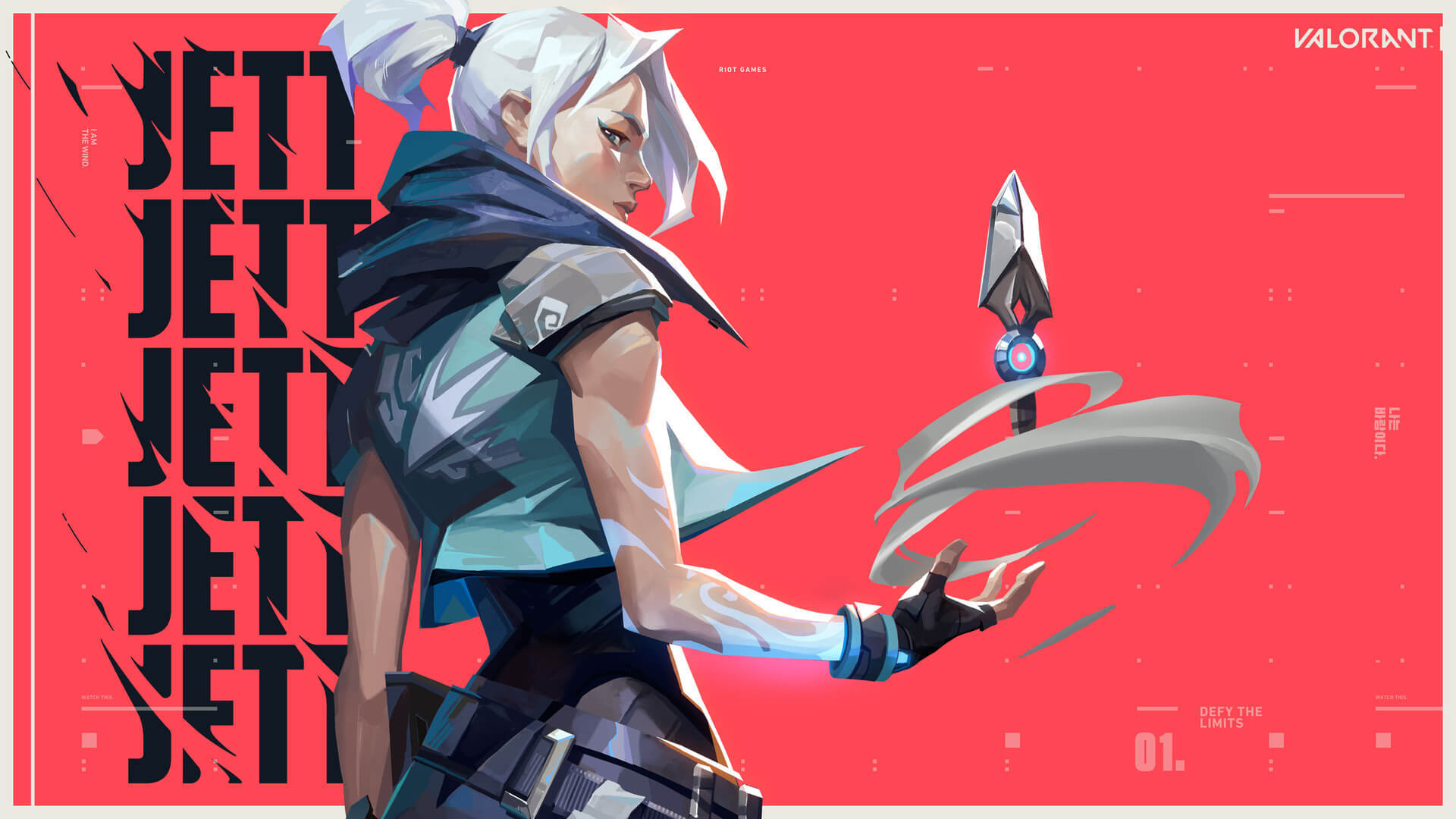 Roster changes ahead of LCQ

With Last-chance qualifiers around the corner, some of the top teams in each region are trying to maximize their chance to qualify for the end-of-year Champions competition.

It's still early, but teams have already been shifting rosters ahead of the event. Some of the major roster updates include: 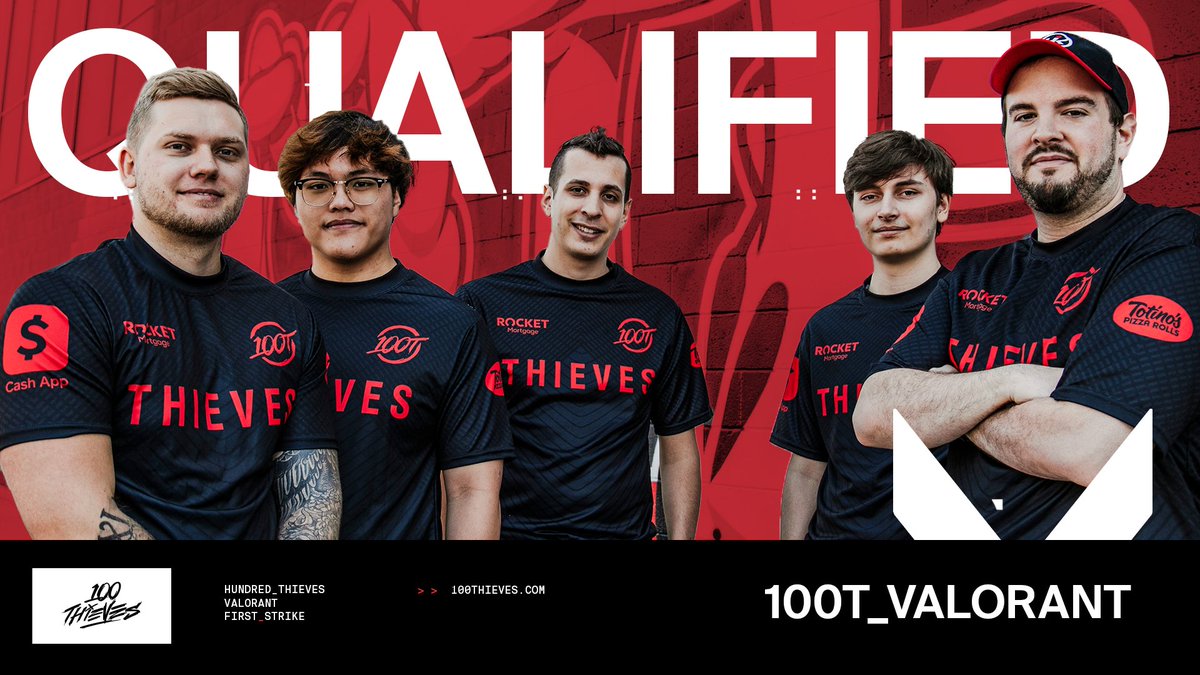 A smaller piece of information comes from a leak via @ValorLeaks on Twitter.

According to him, we should be getting skin upgrades that include kill counters in the future - similar to existing skins in CS:GO.

We don't yet know if this will only apply to upcoming skins or if Riot will add it to existing ones.

Kill Counters are coming to valorant as a skin upgrade in the future. | #VALORANT