This was a big week for the EU region of Valorant, as they claim their first LAN Masters event and dethrone Sentinels.

We also have a new patch to go over, so let's jump right into what you missed.

The Masters 3 Playoffs began and ended last week, with the top teams in the world battling for prize money, the trophy, and positioning at the end-of-year Champions tournament.

After three days of a single-elimination bracket, Gambit swept Envy 3-0 to take home the victory. Surprisingly, there were only two games in the whole event that weren't sweeps, including Sentinels' 0-2 loss to Envy in the first round.

Vision Strikers, the Korean hopefuls, fell short to the eventual champs, but took a map off of them and showed that they belong on the big stage. I can't wait to see how all of these teams bounce back in Champion's.

BEST IN THE WORLD
WE ARE YOUR #VALORANTMASTERS BERLIN CHAMPIONS! 🏆

Jett finally gets a nerf

In the 3.06 patch, KAY/O got a much-needed buff while Skye got a slight nerf after her previous buff that allowed her to flash herself into a site.

The most interesting balance changes came for Jett, which players have been requesting for a long time.

Jett now only has two smokes instead of three and her Bladestorm right-click got a huge hit. Not only was the damage multiplier changed (more of a balance than a nerf), but here right-click no longer recharges her ultimate.

This is huge news for Jett mains, but not enough to pull her out of the meta - especially at the highly-accurate professional level.

Jett is still the best Opper in Valorant, and that hasn't changed at all. Now, her ultimate is a bit less noob-friendly and she doesn't have as many smokes. This might not be the last nerf we see Jett receive. 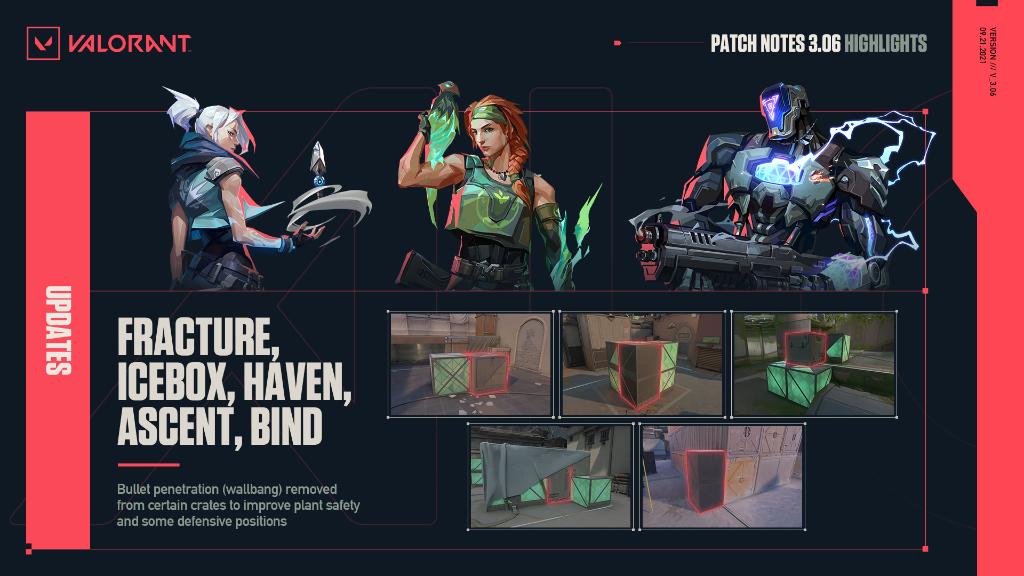 Also included in the patch were changes to default plant spots on Haven, Fracture, Icebox, Bind, and Ascent.

Icebox's B, Fracture's B, and Haven's C got their default spots changed while Ascent and Bind saw their alternative plant spots adjusted.

I don't know whether or not I like this change. I think I do, but only time will tell.

The most significant change is, in my opinion, B default on Icebox. This could have ripple effects on the professional meta, where teams may opt to move away from Sage - who traditionally prevented the wall-bang at this location. 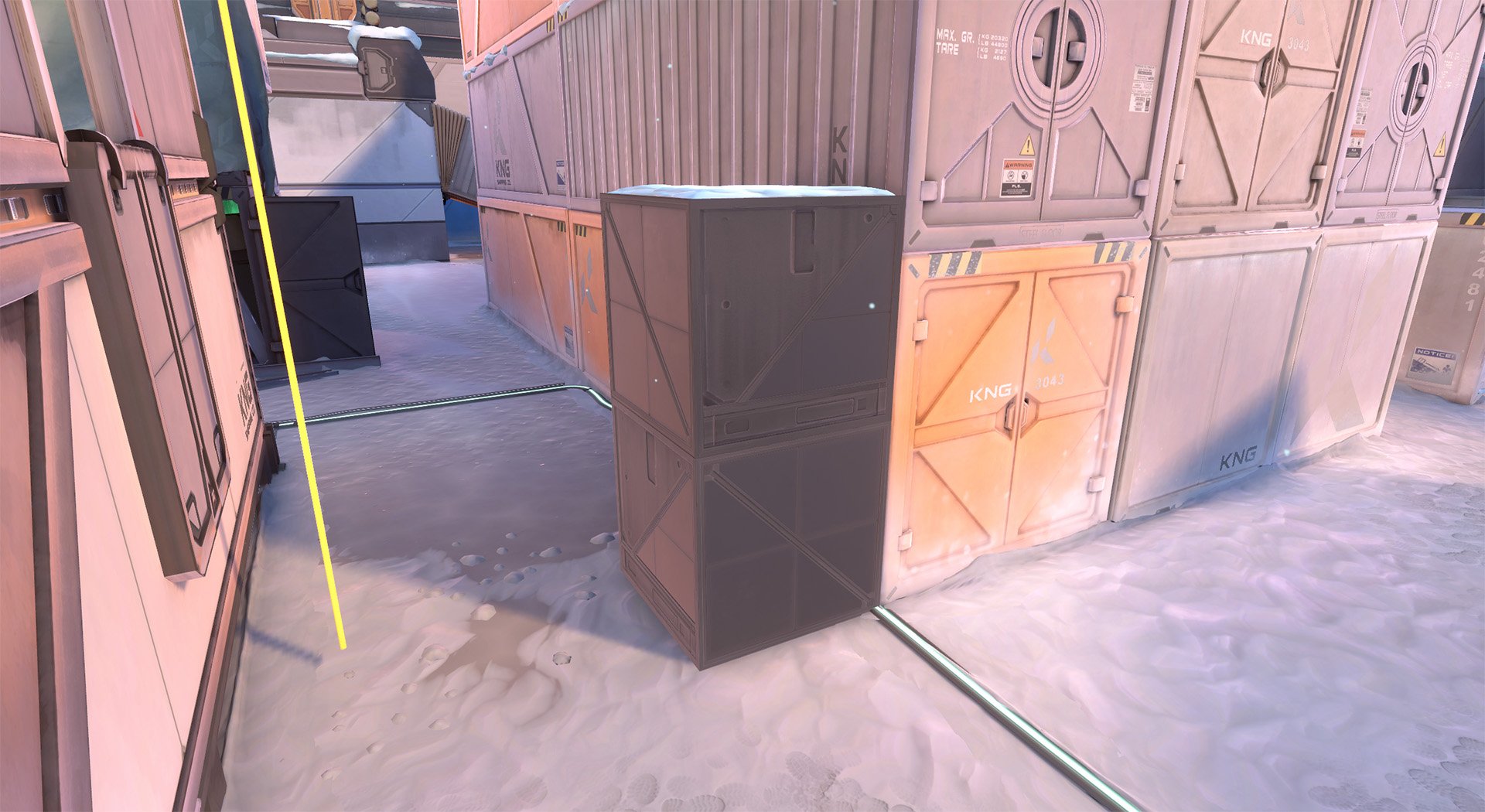