With pro teams preparing for Masters 3 in Berlin, we have some in-game news to catch up on.

This week, we saw some patch notes for the new season leaked, the new Battle Pass, and some additional skins that should hit the shop in the beginning of the season.

Most recently, we saw an official announcement of the Valorant X Zedd skin bundle - the first crossover skin set in Valorant.

This set looks amazing, with what might be the most complicated finisher in the game. It's a must cop for me.

We don't know the price of the bundle yet, but it will probably be up there with the knife. We've also yet to see any Gun Buddies or Player Cards associated with the bundle.

It has been a DREAM COME TRUE to work with @playvalorant on my SPECTRUM skin line and do all the sound design + much more around it. Here's a sneak peek!! Full trailer is live now!!

Act 2 will release tomorrow, and we saw some patch notes associated with the new update.

Unfortunately, we didn't see too much in the way of agent updates. Raze got another nerf and Breech got a slight buff. His utility now destroys Tripwires, Alarm Bots, etc.

Even more notable was the lack of attention to agents like Jett, Yoru, and KAY/O. KAY/O could use some tuning, Yoru has been in line for a buff since he came out, and Jett continues to be the most powerful dualist in the lineup. 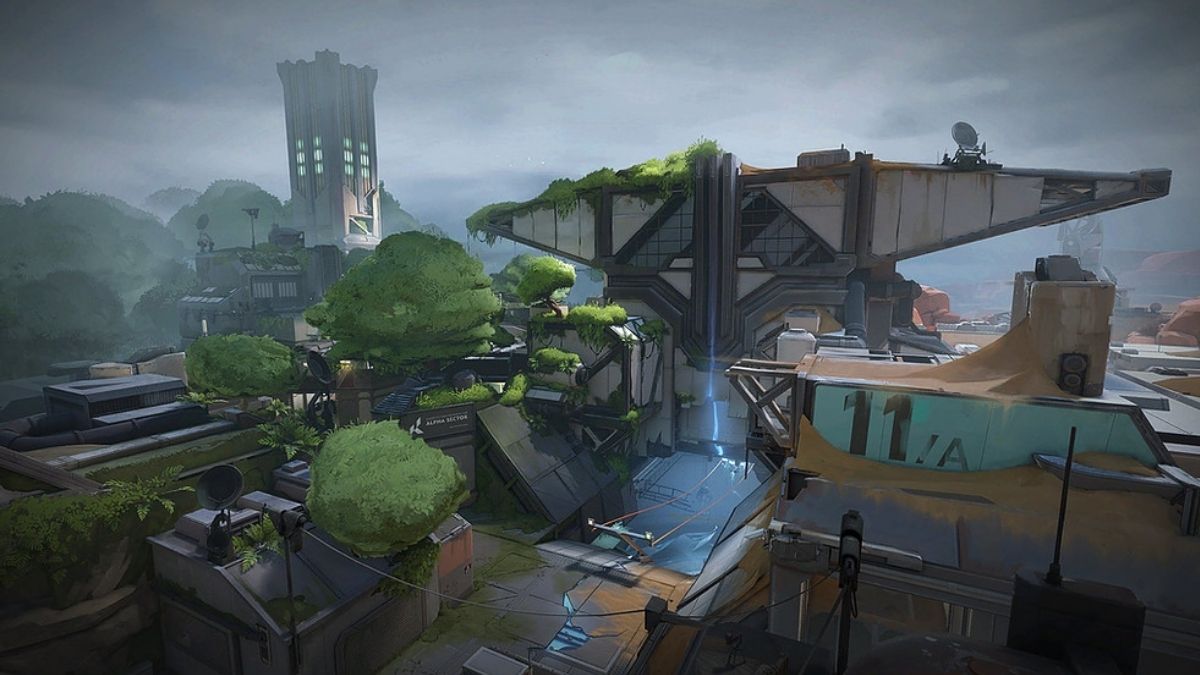 Fracture is the most complicated map in Valorant, and will take some getting used to for the foreseeable future.

Several creators were able to get their hands on the new map early. We'll be able to queue for it with a dedicated playlist when Act 2 goes live.