This week, Riot introduced a new skin set, gave us some news on future ranked distribution changes, and announced the Group Stage for VCT Masters 3.

Let's take a closer look at the biggest news stories of the week.

If you feel under-ranked in Episode 3 Act 1, you're not alone.

Riot announced that the ranked distribution padded lower ranks more than it had in the past, with Silver 1 being the most dense rank in the game.

Ideally, Riot would want a clean curve to the ranks - with the most players bunched in the middle and the fewest at Iron 1 and Immortal.

The team announced that they'd be making rank changes in the next Act, which is good news to players hard stuck in Silver. 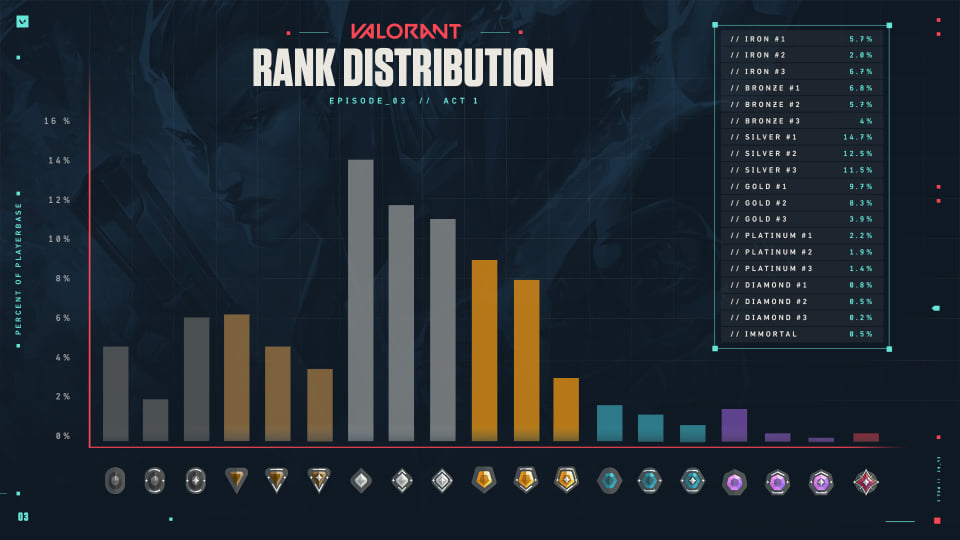 Masters 3 will have a different format than past Masters events did, with more teams competing in Berlin.

This time, there will be a Group Stage with four groups comprised of four teams.

Fans immediately began to criticize the matchmaking, here, as the best teams from each region are all in one group.

The winners of NA and EMEA have a harder path to the finish than the losers, which doesn't seem right. We still have some time before the event, so Riot could cave to public pressure.

It was a pretty tame week for Valorant news, with no major tournaments taking place.

One of the smaller pieces of in-game news relates to the new skin bundle: Recon.

The bundle is a CS-style military package, but the biggest draw is the game's first Butterfly Knife, something Valorant fans have been asking for. 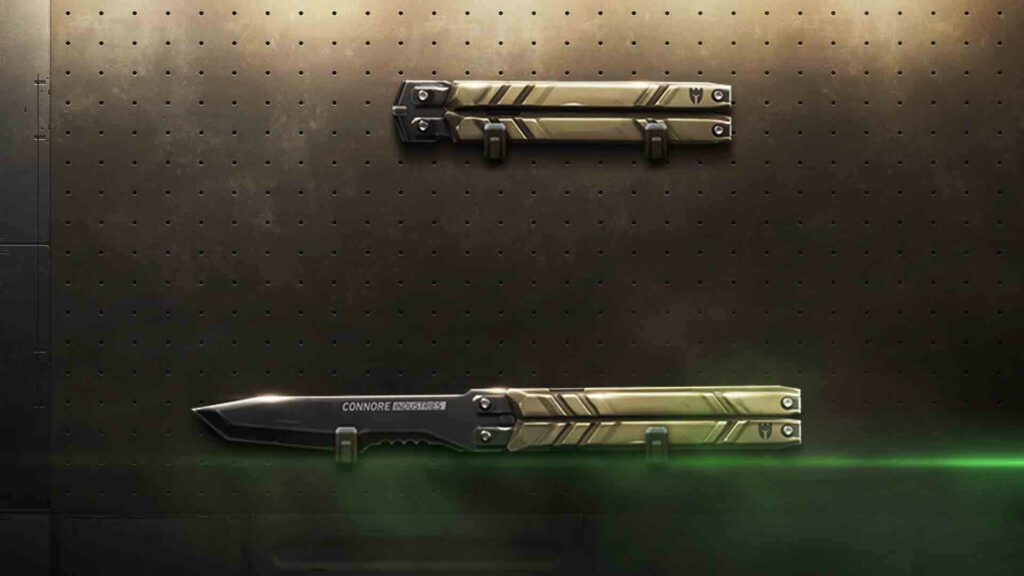