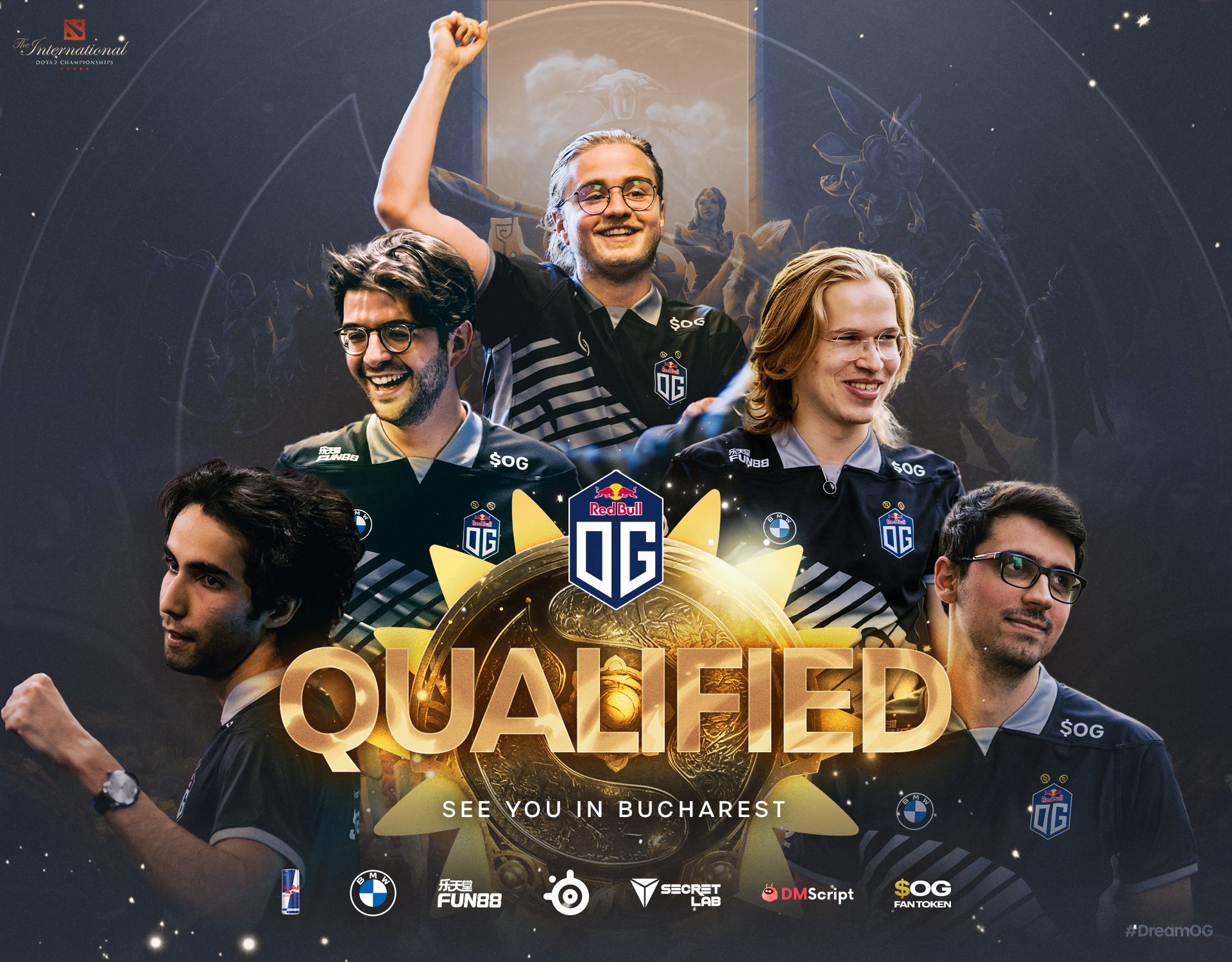 Keeping up with Dotes: OG high on TI

Last week of Dota was filled with a thrilling air of excitement, heartbreaks and joy.

Without any further ado, let's go!

OG to defend their Aegis at TI10

What an astonishing spectacle were the TI10 Western Europe qualifiers, that saw OG back on the winning track.

We fell, we rose, we overcame. See you at TI10, Bucharest. #DreamOG pic.twitter.com/ctScWfpsE3

After an extremely disappointing season, the star studded roster of Elephant aka 4am, finally made it to TI10 via the Chinese qualifiers.

They claim the 3-1 series win and the ONLY #TI10 spot for the China Qualifiers!

See you in Bucharest!

Elephant is the fifth Chinese team to make it to TI10. Talk about a stacked tournament, huh?

The most important update

That's it for now folks, no more updates.