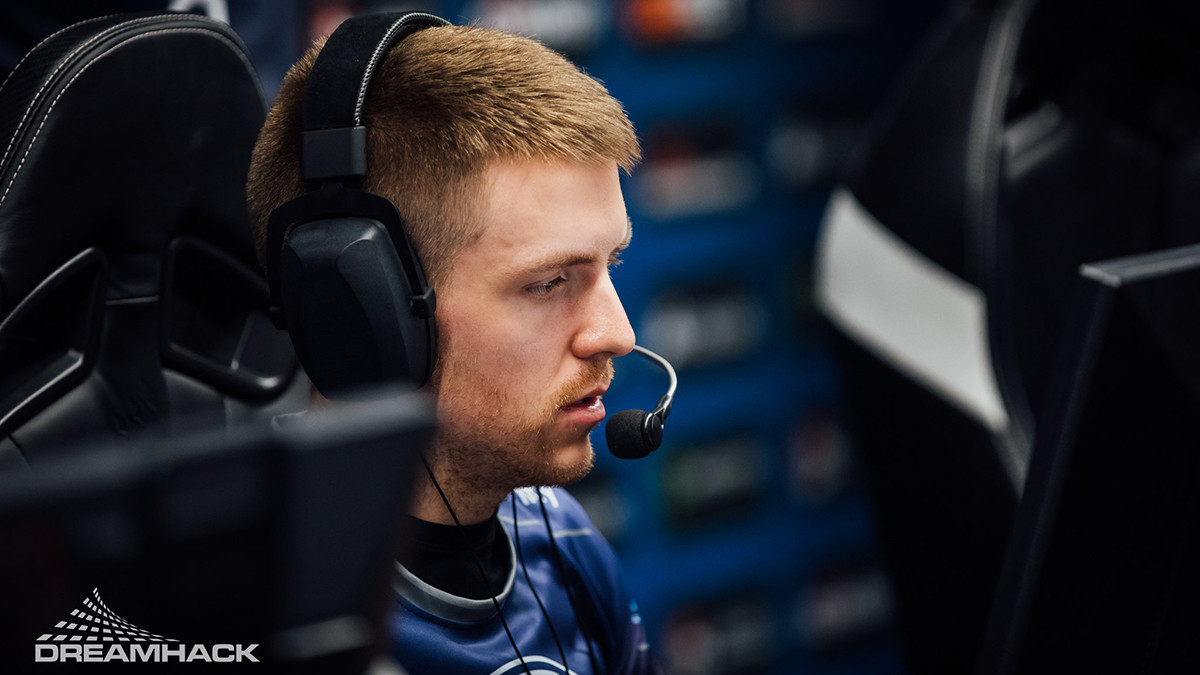 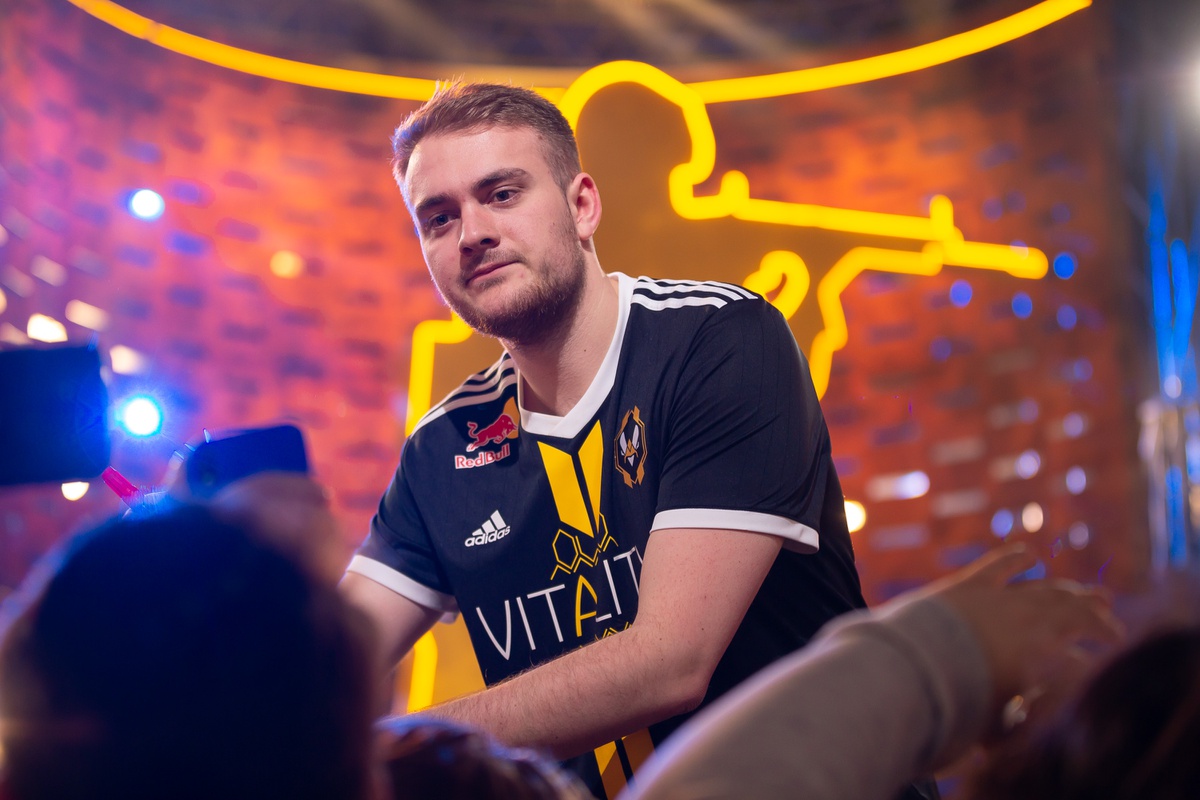 With the addition of ALEX and mezii, Fnatic has added some British spice to their previously Swedish roster. The move marked the end of a tumultuous summer for Fnatic, as they had to rebuild their entire roster. ALEX and mezii will make their debut at the ESL Pro League. 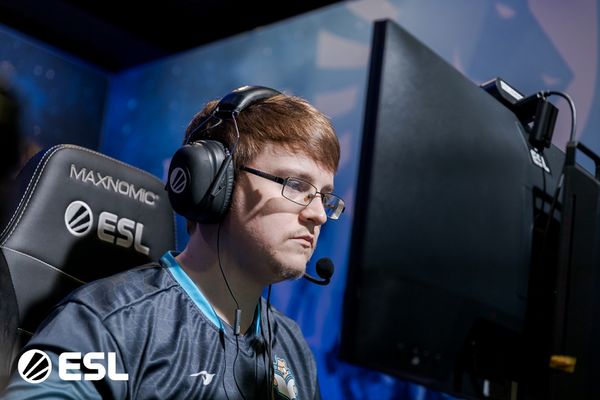 Bad news Bear AWPer ptr announced his retirement only weeks before one of the biggest events of the year for the team, EPL. Ptr will pursue a career in poker going forward. 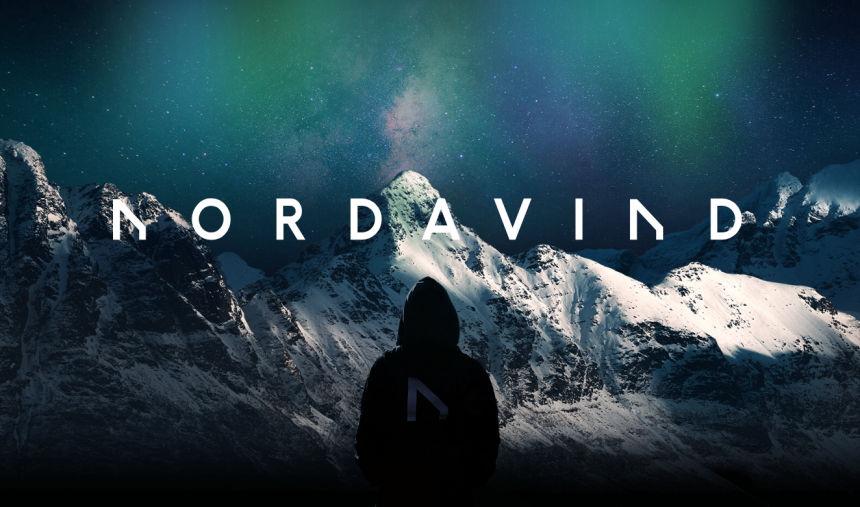 Norwegian organization Nordavind transfer-listed their entire lineup. The team did stress that they will stay involved in CS:GO going forward, leading to several unsigned lineups being linked to them.

Evil Geniuses' captain Stanislaw will be taking a temporary break from competing. The Canadian says that the extended periods in Europe have taken their toll on his mental and physical health. Coach daps will replace him.