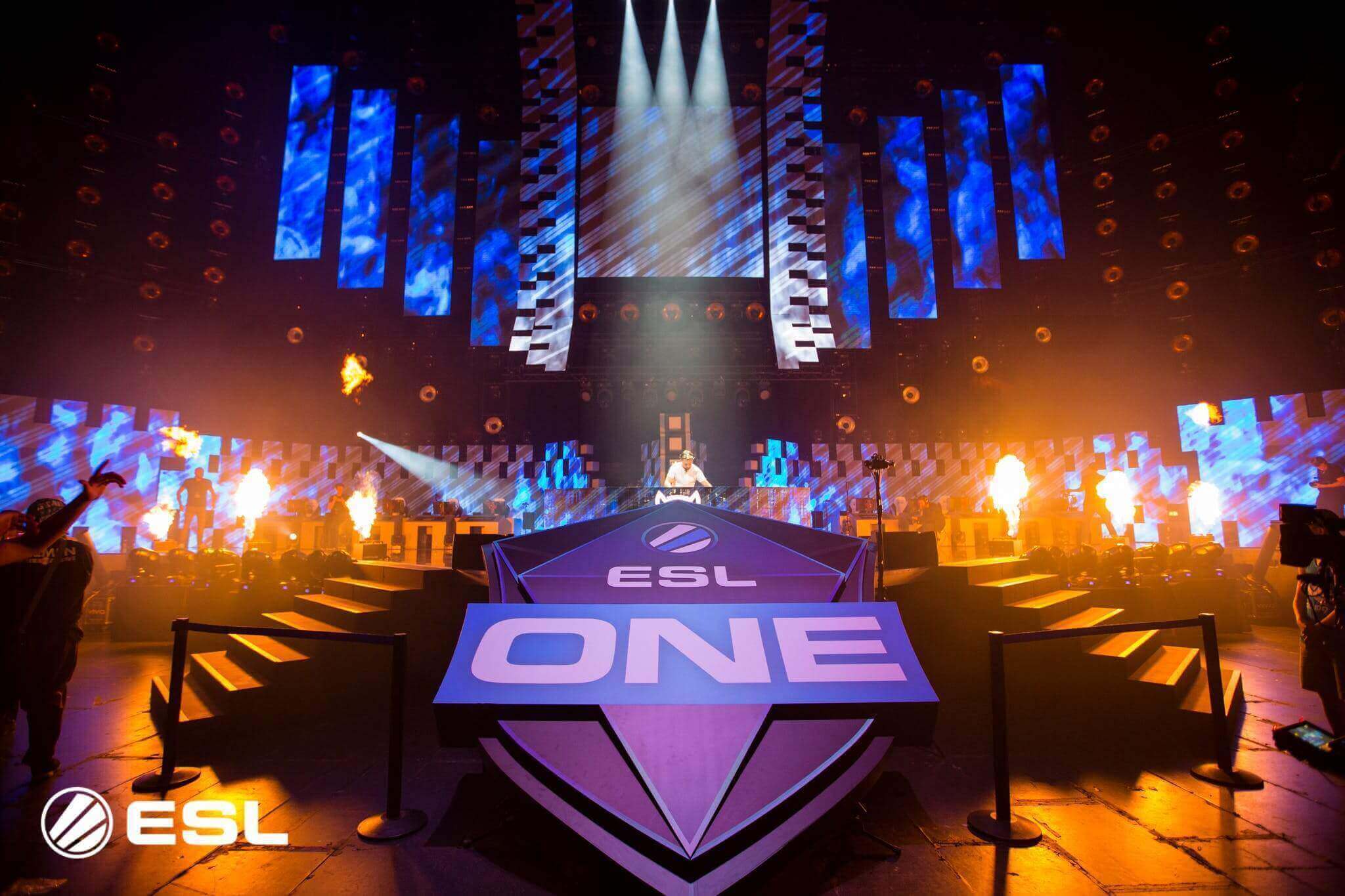 On Tuesday, legendary French player Nathan "NBK" Schmitt announced that he will be transitioning to Riot's shooter VALORANT going forward. The two-time Major winner was benched from his team OG back in February. Since then, he competed with the French mix team of DBL Poney, with whom he finished 8th in the Flashpoint RMR event.

After an unsuccessful stint on FaZe's roster last year, Markus "Kjaerbye" Kjaerbye has now made the decision to retire from playing competitive CS:GO. The 23-year old was named the MVP of the 2017 ELEAGUE Major, which he won with Astralis. Kjaerbye's plans for the future remain a mystery.

Danish coach Danny "zonic" Sorensen might be on his way out of Astralis. The most successful coach in Counter-Strike's history sees his contract ending in a couple of months, and is reportedly weighing up his options. zonic might still extend his contract with the team, but rumor has it that Astralis is considering Nicolai "HUNDEN" Petersen as a replacement.

Natus Vincere managed to outlast Gambit in the Starladder CIS RMR final. In a close back-and-forth, they managed to reverse sweep their opponents and have all but qualified for the upcoming Major. Na'Vi and Gambit are involved in a fierce rivalry, not only to decide which team is the best in their region but the best in the world.