Na'Vi lost to ... *checks notes* ... Entropiq, and NIP had internet issues. Or was it Flashpoint? Here's everything you need to know from this week of Counter-Strike.

Flashpoint vs. NIP vs. Anonymo

In the biggest sh*t show of the week, Flashpoint nullified the NIP vs. Anonymo match result, setting up a replay of the deciding map, Mirage.

The rematch came off an official complaint from NIP stating that they had had connectivity issues during the first game, which Flashpoint would later confirm.

NIP emerged victorious from the rematch, but at what cost? The larger community agreed that the rematch shouldn't happen and blamed NIP. Especially device was on the receiving end of the backlash after pictures of him calling Flashpoint admins for "morons" came out.

In hindsight, the game should never have been played out in the first place, making the rematch scenario impossible. But in the end, the rematch might be the lesser evil, providing the highest level of competitive integrity.

Despite which side you're on, one thing is sure: threats and hate directed at players and people of the community are NOT okay. We are all better than that.

In typical Na'Vi fashion, the DreamHack Masters champions have lost their opening game of the CIS RMR event ... to Nickelback's team, Entropiq. As always, s1mple tried his best, but Entropiq closed the game in only two maps, putting the CIS giants in the 0-1 pool.

Keep up with all the RMR events on HLTV.org. 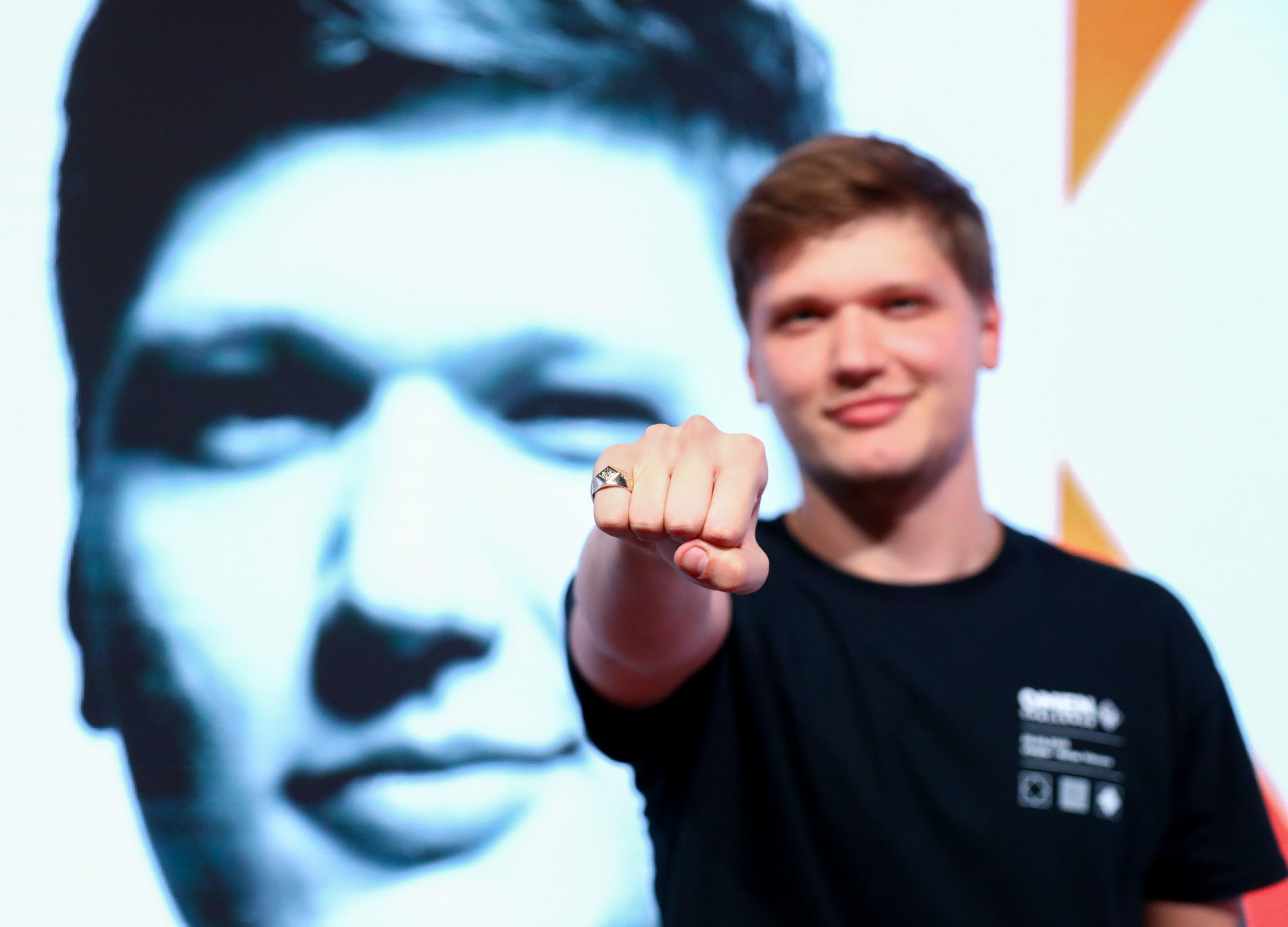