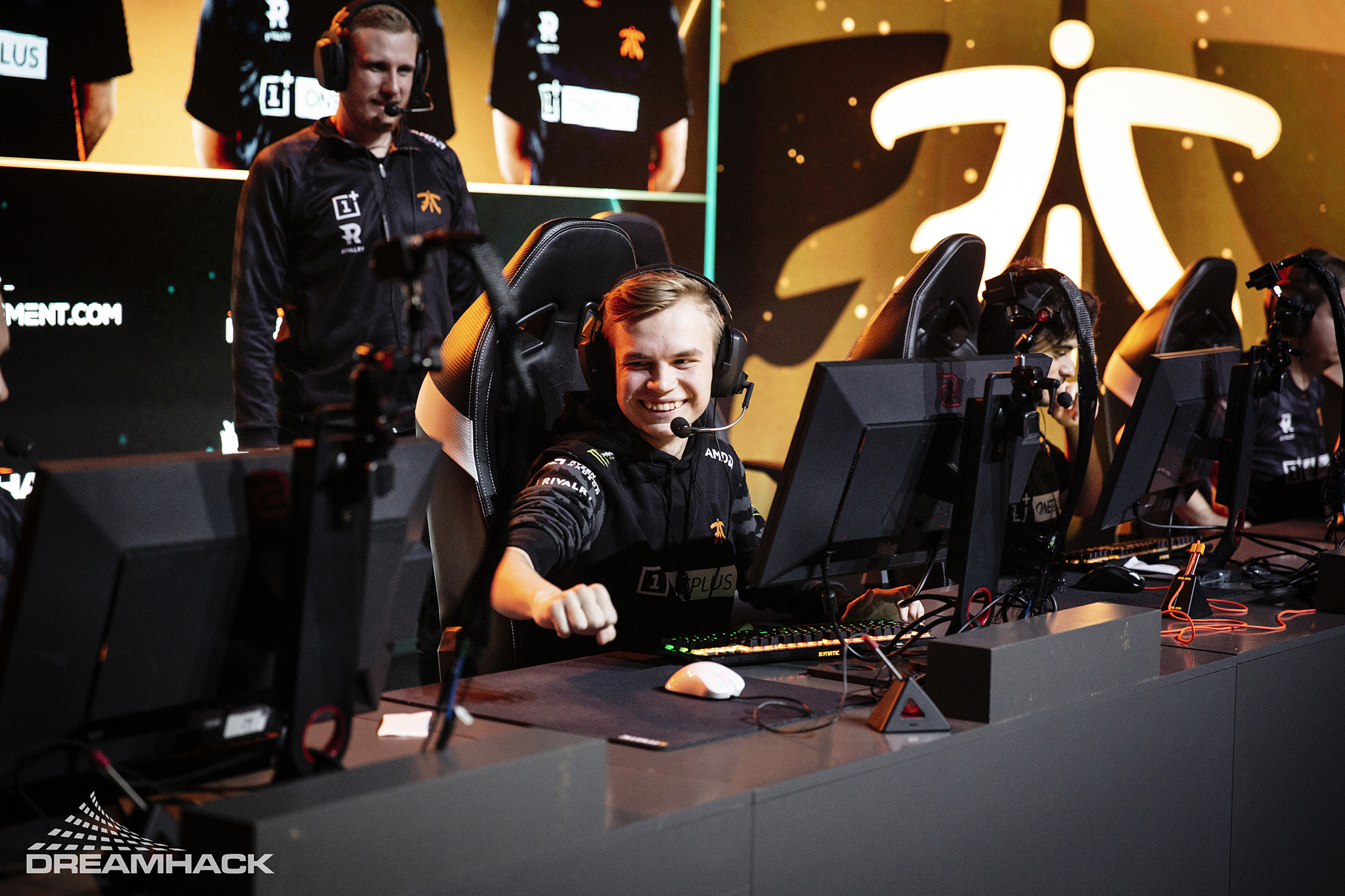 Ninjas in Pyjamas lining up a bid for fnatic's rising star, Brollan:  €600,000 - a, let's be reasonable, very generous amount - was offered for the 19-year-old.

Hell, even our own Jaxon thought the price made sense for everyone involved, not least fnatic.

But as with all good love stories, there is a twist - no, not the previous NiP-and-fnatic-player kind of twist, but a really-test-the-strength-of-their-bond twist.

According to sources close to the transfer, fnatic is currently stalling Ninjas in Pyjamas' offer of €600,000.

Brollan is considered as one of the biggest talents in Sweden, and he has been a fnatic player for more than three years and he already won a couple of titles despite his young age.

But demanding an amount close to the rumoured price of his soon-to-be teammate, device, sounds like a joke. I assure you, we're not trying be be funny here.

All love stories end with a happy ending (Ok, Titanic fans. We hear you.) though, so who knows? We might see Brollan in a NiP jersey at the upcoming RMR Qualifiers.

Alternatively, we might see the Montagues and Capulets never reconciling, and Juliet left to rot on fnatic.