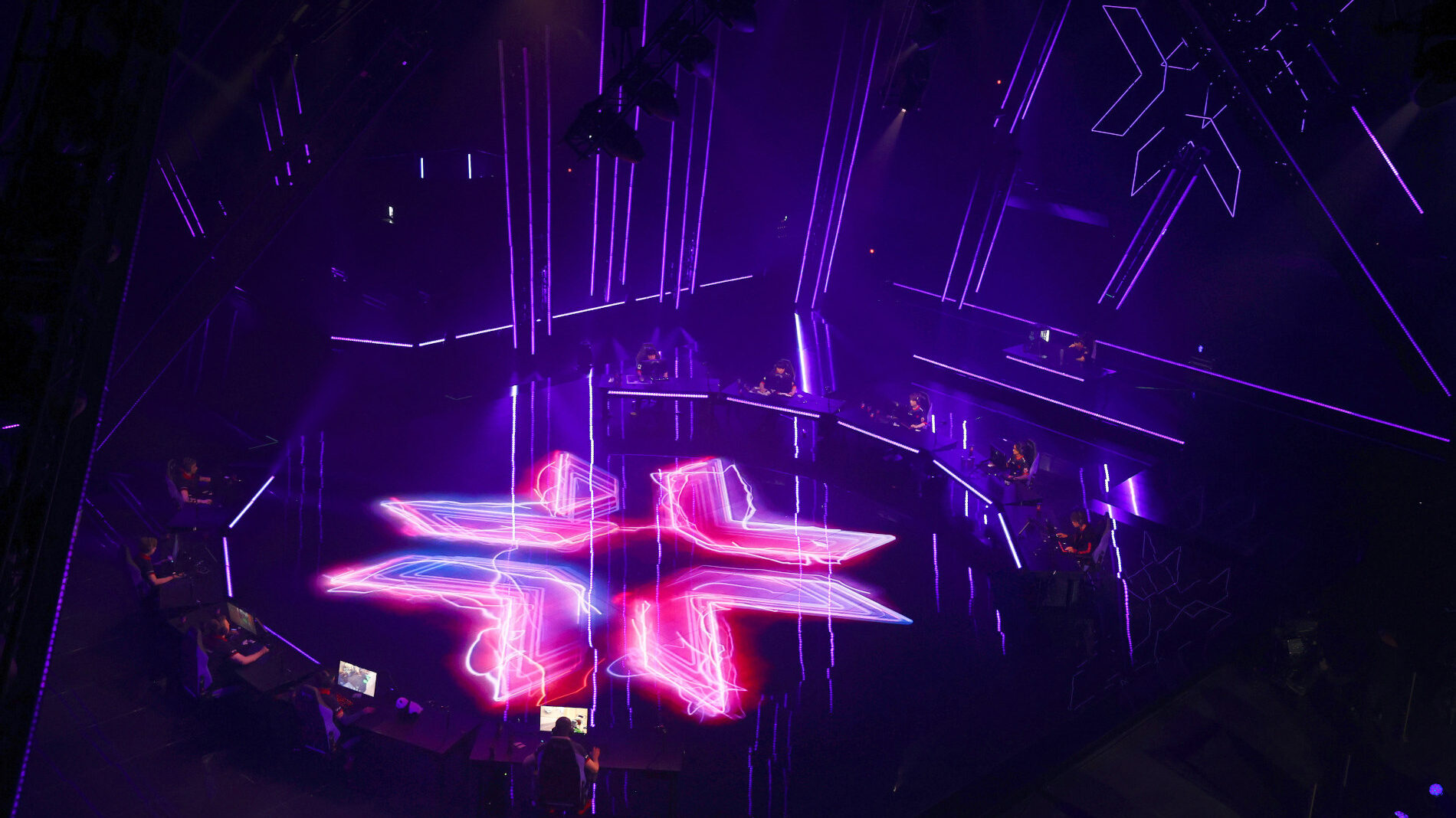 According to Blix.gg, multiple reputable organizations have been accepted into the Valorant franchise as partners. They will start to compete in the new Valorant season.

The rumors emerged during the weekend when the Valorant Champions finals concluded in Istanbul – Brazilian LOUD taking first place and $300,000 in front of OpTic Gaming.

As the 2023 season is ready to kick off, we’ll apparently see new kids on the block.

The French organization Vitality is apparently also joining the EMEA franchise of Valorant alongside Team Liquid. Vitality is mainly known for a powerful CSGO team with one of the World’s best players Mathieu “ZywOo” Herbaut on the lineup.

Also, fnatic, one of the more successful Valorant teams, have finally bought into Riot’s Valorant franchise.

Spanish esports organization KOI, formed by F.C. Barcelona legend Gerard Piqué and famous influencer Ibai “Ibai” Llanos has, according to the report, also secured a spot in the new season.

The Spanish organization was talk-of-town when they acquired Rouges spot in the most prominent League of Legends league for ~$60M.

The new Valorant season will kick off in February with an international tournament in São Paulo, Brazil.