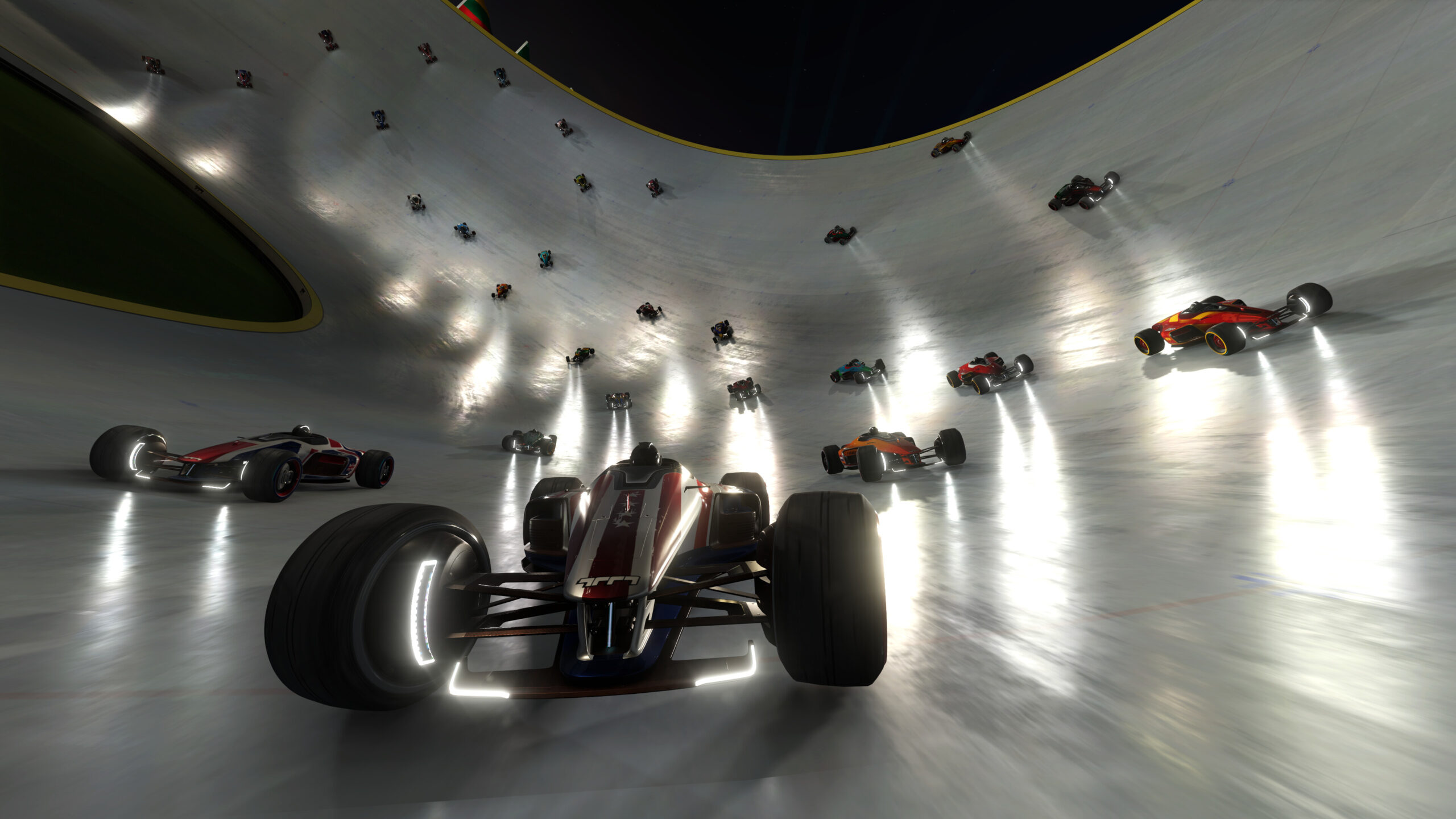 In front of over 10,000 viewers, Bren finished the impossible and “insane” 2000 metres tower RPG map without checkpoints.

The incredible achievement brought along with it a lot of applause and appreciation from the Trackmania community which views Deep Dip as one of the most difficult maps to ever exist in the game.

The strategy, cohesion, and subtlety with which Bren finished the map on his Twitch stream were delightful to see.

The French streamer, at one point, fell from 97% to 0% on the new Jump King-like Trackmania map, resulting in a complete start-over.

You can watch the clip below:

Why is Trackmania’s Deep Dip that difficult?

Deep Dip, despite being similar to Jump King, is actually much more punishing.

A player climbs an incredibly tall tower, making hundreds of very difficult jumps, each of which is likely to send him/her all the way to the bottom if failed.

Deep Dip was released last Thursday, with the entire Trackmania community along with professional players, struggling to complete it after numerous attempts.

The map is incredibly punishing too.

Each high attempt can take over an hour to give “one” try at a jump but failing can cost 30+ minutes of progress.

The final jump in particular is fairly tricky and difficult, as the angled ramp can be difficult to aim properly when jumping off, failing to which, there is zero hope of landing on to something.

The only starting point for the above failure is the bottom.

Collectively, the top players of the Trackmania community might have put in more than 500 hours of playtime into Deep Dip before Bren’s classic finish.