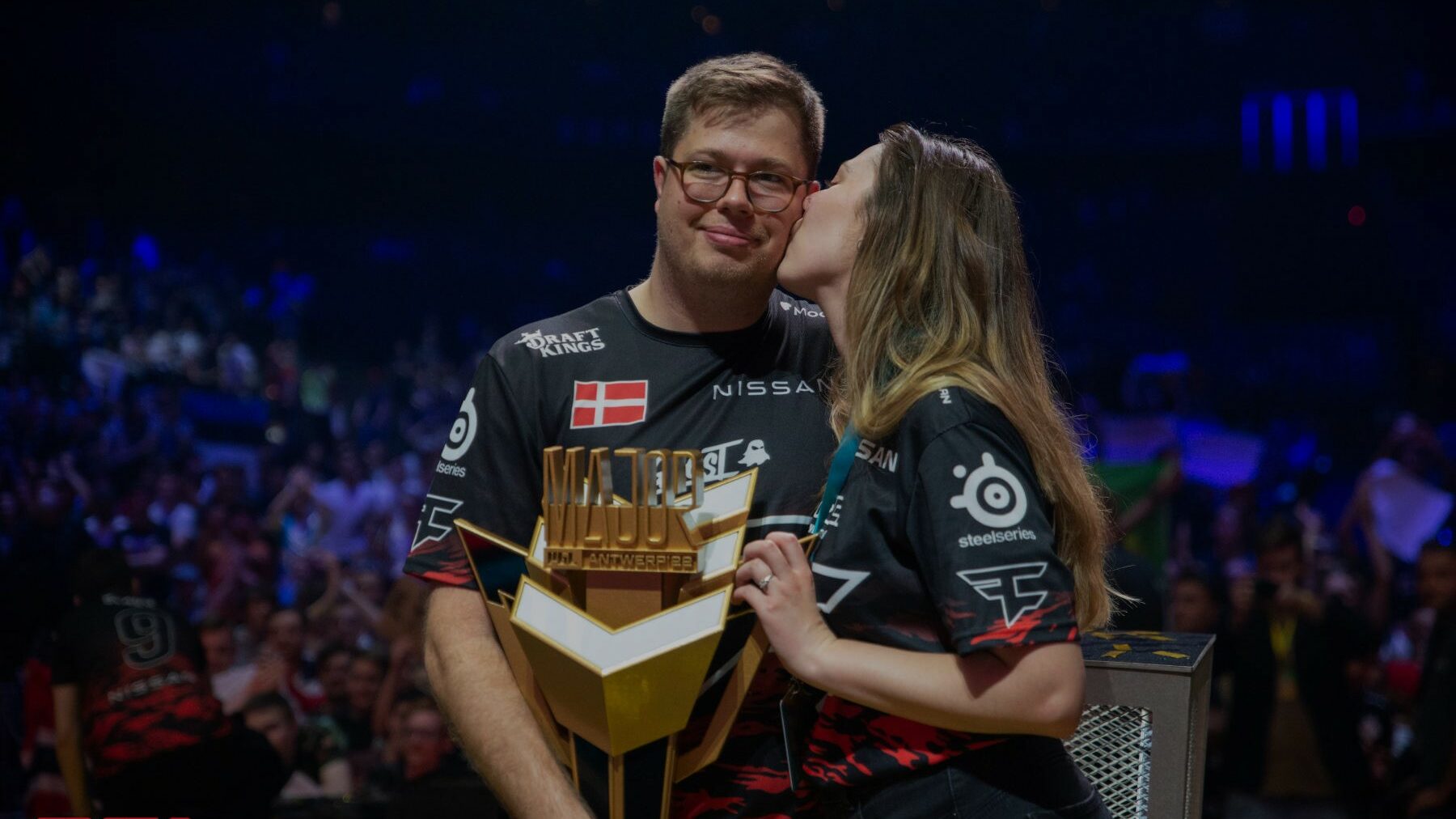 karrigan: »Maybe there isn’t even a gap between teams anymore«

FaZe qualified for the Rio Major after going 3-0 in the EU RMR against GamerLegion, Fnatic, and Sprout

But it wasn’t an easy run.

But FaZe lost against Cloud9 in the quarter-finals – a loss might have revealed a slight crack in the solid foundation of the team.

Jaxon sat down with FaZe ingame-leader Finn “karrigan” Andersen to talk about the team’s performance, what they need to be at their top, and the close contest between the top teams.

– Jaxon: Do you think it’s a mark of strength that you managed to win even when you’re not at peak performance?
karrigan: These past two weeks have been rough on the team, but I also think it shows the team’s mentality. Even though we are far from peak performance, we find a way to win as a team. I believe it showcases how strong this team is, especially when it’s the first time we have experienced a rough period like this.

I think our second bootcamp together as a team before Rio Major will help us a lot, so we can get close to the level we are used to.

– Jaxon: You said in an interview recently that FaZe “need 5% of everything” to do better. Did you find the 5 % (and where?) How many % do you need now?
karrigan: We haven’t found the last 5% as a team. But I see how much everyone is grinding and preparing for the matches. Everyone on the team is trying their best to stay in shape. We are still at 100% as a team mentality-wise and have the will to never give up. I’m super proud of the team and how we are managing to stay calm in these tough matches.

We are gonna take that with us to the Rio Major, and then we will prepare well individually and as a team. So super happy we managed to go 3-0, so we have more time to prep for the actual major.

– Jaxon: How big is the impact has having robbaN in the server compared to the previous major cycle?
karrigan: Robban has a huge impact on the guys, not just in his presence but also mentality-wise. During the last major cycle, we were in a good spot as a team which Robban helped set up before the major started. Now he is here and can talk with the guys about mistakes, but also make sure everyone is playing as much CS as possible.

He is a key reason the whole team has adopted this strong mentality. He has been a top player for so many years; and he knows how it sometimes goes up and down as a player. It gives me a lot of calmness to have him by my side to ensure I stay on the right path in the games.

– Jaxon: How impressed are you by the level shown by the teams you’ve faced so far?
karrigan: I have been impressed with everyone we have faced so far, they have pushed us to the limit, and I have been surprised that two of the teams were fine playing nuke against us. That means that the team focused on playing in their comfort zone and pushed us on the maps, so for sure Fnatic, GamerLegion and Sprout surprised me.

– Jaxon: Who has impressed and disappointed you the most?
karrigan: I think the disappointing teams so far have been G2. I didn’t expect them to be 1-2 at any point, even tho they had Cloud9 in one of their games. I also expected Astralis to do a little more, but they are also in a tough position as a team which I can only imagine is demotivating.

– Jaxon: Who are the biggest threats to the FaZe/NaVi dominance?
karrigan: I think there are a lot of teams who have shown great potential during EPL. So, the teams that will be a threat are Vitality, G2, Cloud9, and Team Liquid. There is a smaller gap now than there has been the whole year between competitors and NaVi and us. Maybe there isn’t even a gap anymore. We will find out at the Rio Major.