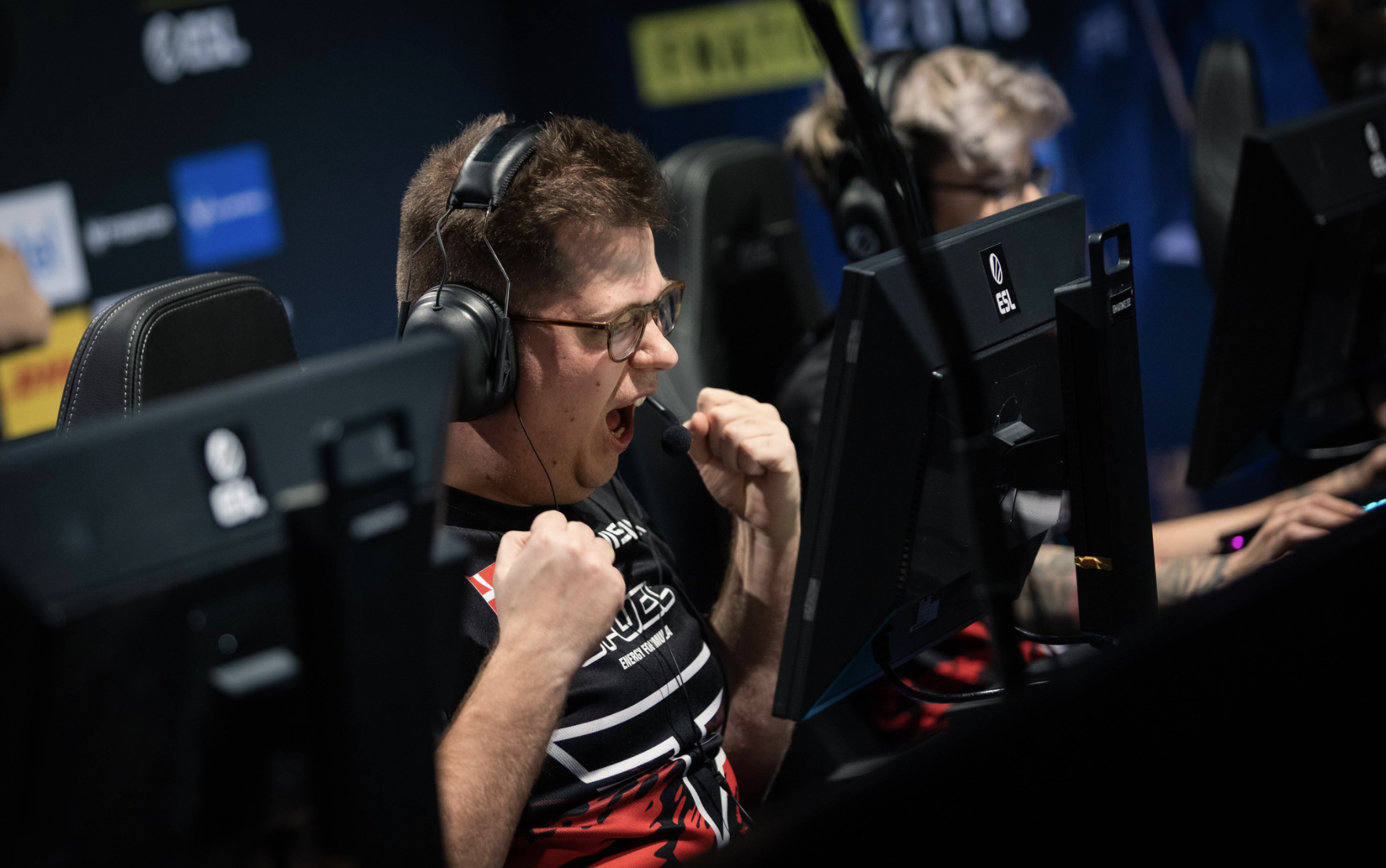 karrigan just pulled off a heist

Despite Helvijs "broky" Saukants topping the charts following FaZe's victory over Gambit in the quarter-final of IEM Katowice, it was in-game leader Finn "karrigan" Andersen who stole the show.

The Danish veteran has already built quite the legacy over the years, but I can't stress enough how unique his performance in the Spodek Arena was.

For the second time in this event, karrigan successfully scrambled to fill a COVID-shaped hole in his lineup.

With Havard "Rain" Nygaard sitting out of the playoffs, karrigan once again called on Justin "jks" Savage to step up, after the Australian had already played the Play-Ins as a stand-in for the roster.

And despite the glaring clash between the playstyles of Rain and jks, karrigan came up with a brand new game plan on a mere few hours' notice.

karrigan was always regarded as a leader that delivers earlier than expected, but turning a lineup where players are dropping like flies into the machine that rolled over Gambit is a level of crisis management rarely seen in esports.

The global situation was impossible to ignore on the opening day of the Katowice playoffs.

It started with Michal "Carmac" Blicharz's emotional address during the opening ceremony, and it could be seen in the CIS teams' performances. Indeed, Virtus.pro and Gambit performed nowhere near their usual level.

Although VP were underdogs against a strong G2, Gambit should have won against a FaZe Clan in its current state.

In a romantic way, their lackluster series humanized the players. We often forget that we are watching very young people who are exposed to the worst the internet has to offer. Eventually, this situation had to get to them.

Let's hope that every round win for Na'Vi tomorrow will not be met with complete silence in Spodek.