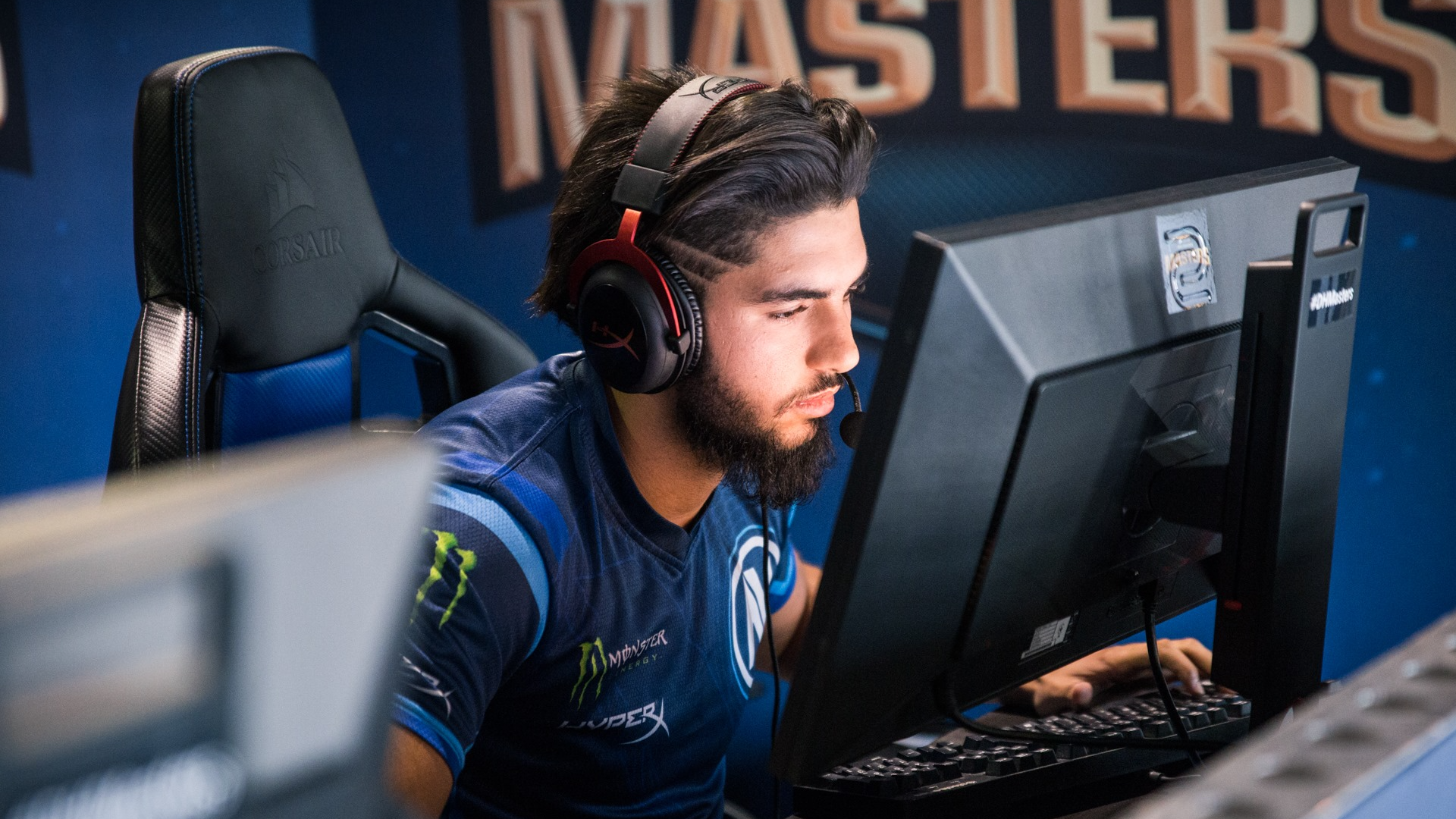 A trio of incomings

Karmine Corps is one of the lucky few to have been selected for VCT EMEA 2023, now they are looking to strengthen their roster.

The now-ex players of the French organization all recently announced that they have been released from their contracts, which isn’t overly seen as a surprise.

With the news that the current team will be dropped releasing, Karmine Corp will be going aggressive in the market in order to secure their replacements.

According to neL, a reporter with 1PV.fr, the replacements they are targeting are former CSGO trio xms, ScreaM, and Nivera.

Xms and ScreaM previously played on the same team in CSGO when they were both on Envy. He is most fondly remembered for his five one-tap ace on Overpass. In VALORANT he has most recently been with MAD Lions

Another man known for his headshots, ScreaM has spent his entire VALORANT career thus far with Team Liquid, earning mixed results. Per the team’s names, they arguably should have been more successful, however, they do boast multiple top-8 and multiple top-four finishes at VALORANT LAN events. ScreaM is the IGL of Liquid, one of the only Duelists to also play as IGL. It will be interesting to see whether he continues in a new team.

The final player of the trio, Nivera, is ScreaM’s younger brother. Once viewed as a CSGO prodigy, he was part of Vitality’s short-lived six-man roster. In VALORANT, like his brother, he has only played for Team Liquid.

Where this will leave Team Liquid is unknown. They are set to face off against Karmine Corp when VCT EMEA 2023 kicks off next year, potentially now with two of their best players playing for the other team.