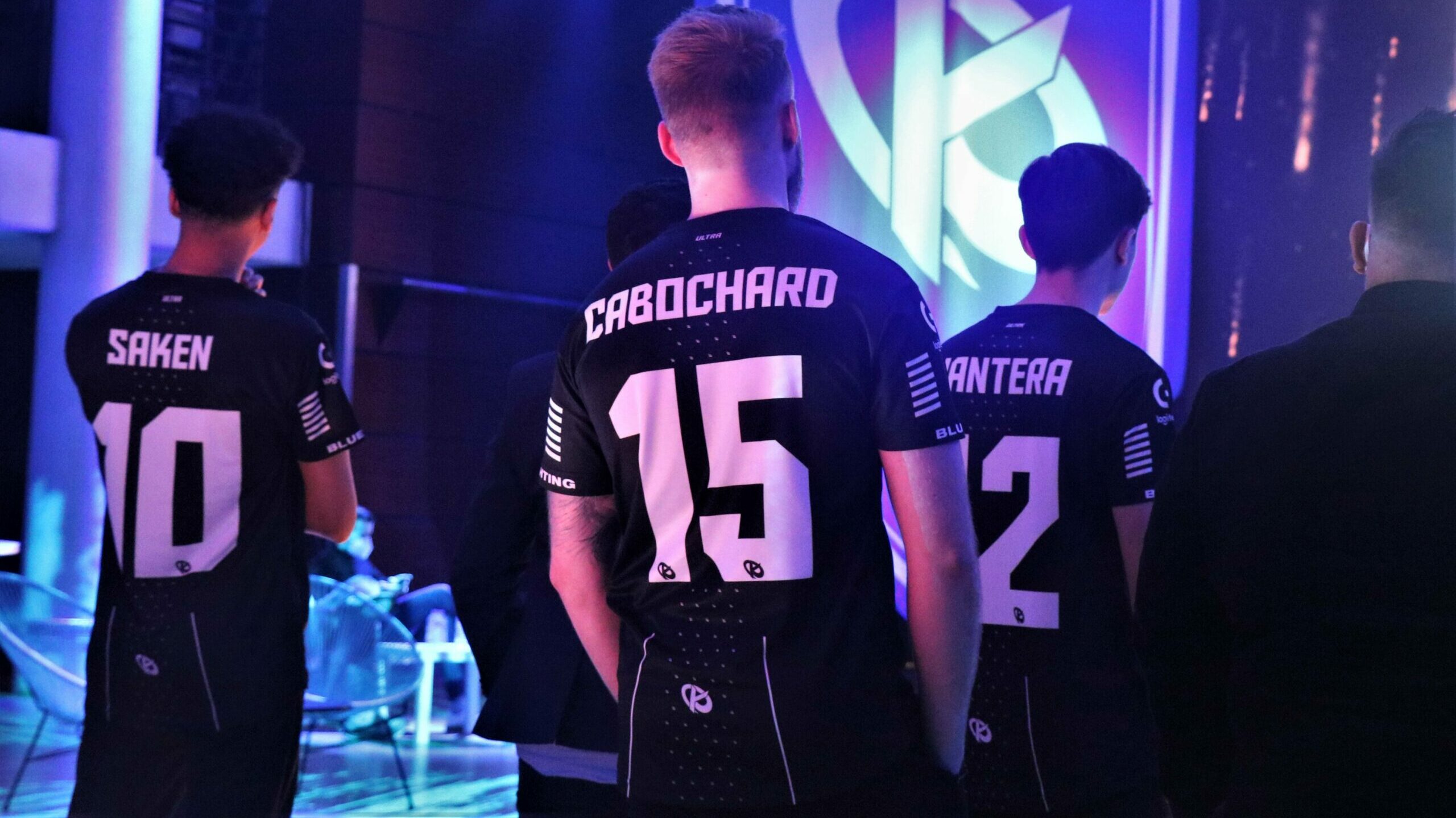 Potentially back in the LEC?

Karmine Corp have allowed both Lucas “Cabochard” Simon-Meslet and upcoming free agent Lucas “Saken” Fayard to explore their options before the 2023 season. According to sources close to Jaxon, both players can now talk to other teams and potentially leave Karmine Corp. However, they can still stay on the team if the future offers are not befitting.

Saken’s contract runs out on November 21, 2022, turning him into a free agent, and Karmine Corp would be interested in extending it. However, it depends on whether Saken receives appropriate offers from the LEC or not.

As to Cabochard, his contract runs out on November 20, 2023 and he can potentially stay on the team without signing a new contract.

Earlier on October 26, Karmine Corp’s CEO – Kamel “Kameto” Kebir – announced via his stream that the organization won’t be joining the LEC in 2023. After months of negotiations between Astralis and Karmine Corp, the French organization decided against pursuing a potential partnership deal as the team wants to participate in the LEC on its own.

Karmine Corp’s aim will remain the same: joining the LEC. However, that will not happen at least until 2024.

Can both Saken and Cabochard stay in Karmine Corp?

Both players will be allowed to explore their options (Saken as a full-on free agent) before the 2023 season. However, their decision will depend upon the offers. If they are not appropriate, both Saken and Cabochard could remain on Karmine Corp.

According to Jaxon’s sources, Karmine Corp would be interested in resigning Saken beyond 2023. The organization will hold talks with the player soon to find the best solution. Cabochard still has one year left on his contract and his decision will also depend on the potential offers.