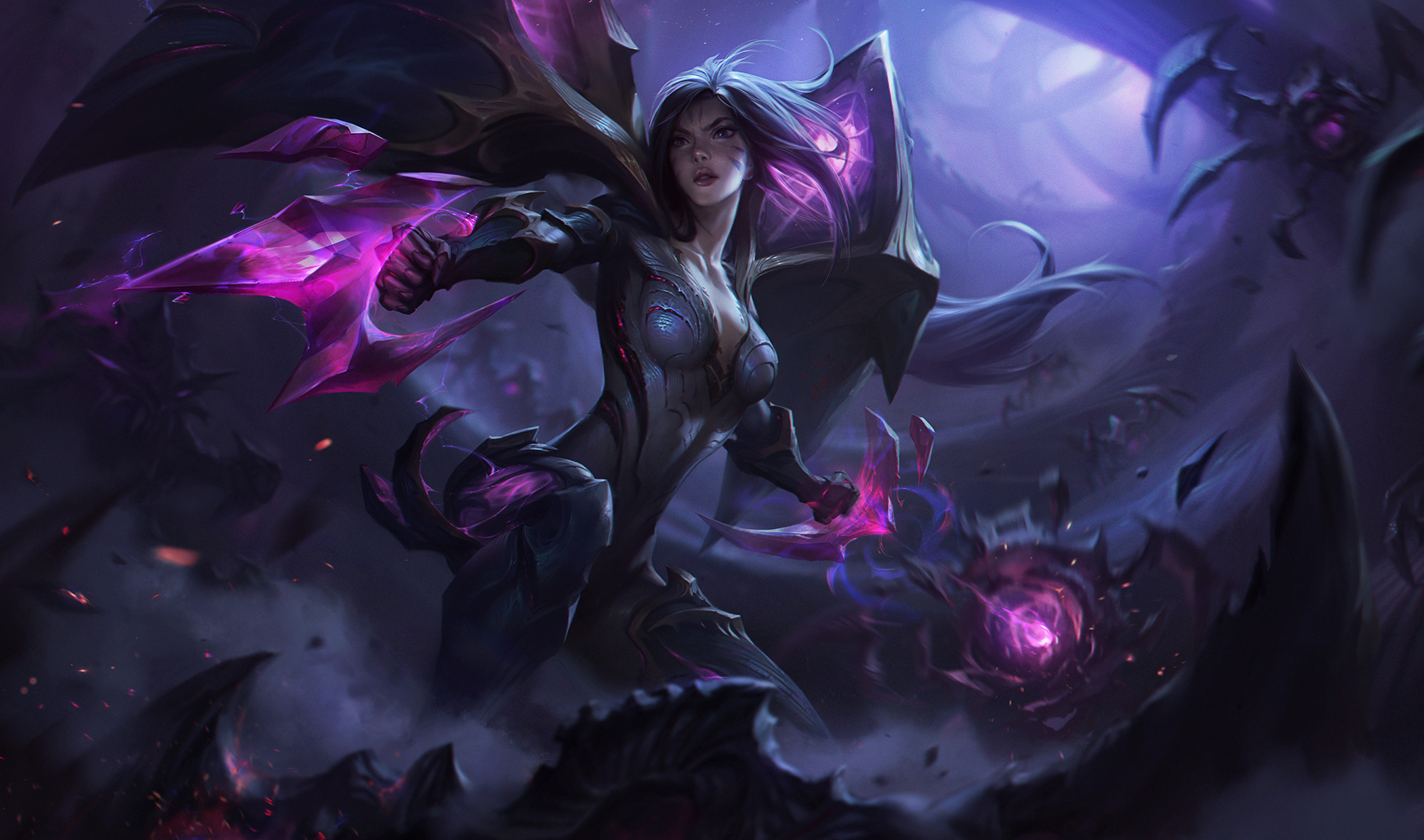 Kai’Sa MID?! Faker proves it’s legit in the LCK, find out how!

While the focus is on T1 breaking records in the LCK with 15-wins, we’re still awestruck that Faker picked AP Kai’Sa mid to make it happen.

As it turned out, all that practice on his solo queue account paid off—over a dozen of games. Now that he did it in competitive, others can do that too, as he picked it against—of all matchups—LeBlanc, a regular mid lane pick.

Here is his build: 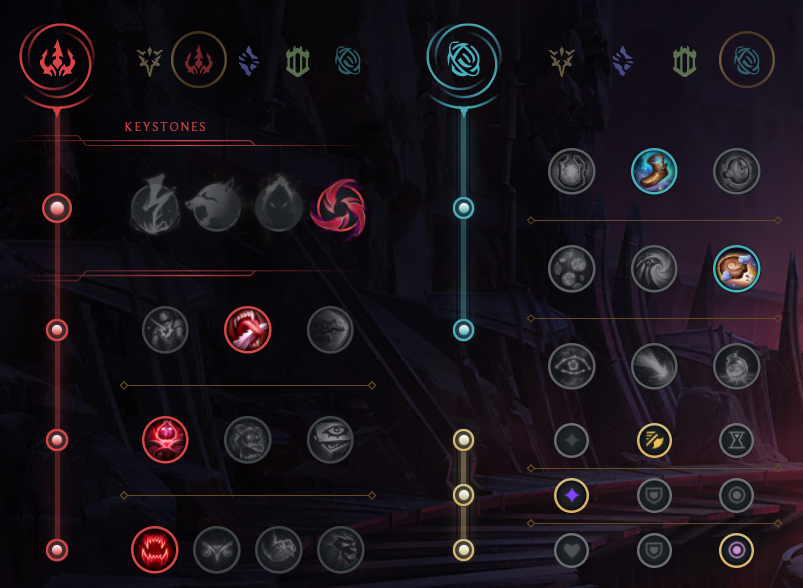 Kai’Sa benefits from the Hail of Blades keystone as her passive stacks quickly with it.

Faker’s choice runes from the domination tree are Taste of Blood for additional sustain while trading in lane, Zombie Ward for a bit of stats and vision control, and Ravenous Hunter for more sustain.

Q—Icathian Rain was Faker’s bread-and-butter for trading, and W—Void Seeker provides safe poke/last hitting from range. Both are extremely handy against pesky Irelia mids and Yasuo players whose Wind Walls are on cooldown. Or against most melees, especially at Level 1 with the Q.

R—Void Assault provides clutch shielding and mobility, and it can be used to escape a gank or a wild Irelia/Yone ultimate in duelling situations.

As for E—Supercharge, it must be used wisely when used before a trade in lane. Its greatest use is during teamfights, where it provides an additional repositioning tool to Kai’Sa’s kit.

Faker’s build started with Manamune to empower his Q at Level 10, then transitioned fully to AP items for the rest.

Luden’s Tempest is the Mythic item of choice as its additional burst and extra waveclear is a boon upon purchase. However, Manamune’s completion takes precedence.

However, in certain matchups where he faced extremely high burst, Faker opted for Crown of the Shattered Queen for its mix of defense and offense in dire situations.

As for other items, Sorcerer’s Boots, Void Staff, and Horizon Focus make frequent appearances in Faker’s match history on Kai’Sa. The player also experimented with Nashor’s Tooth when building Crown of the Shattered Queen.

How he played against Kwangdong Freecs in Game 3

Although Faker would become vulnerable to any assaults FATE's LeBlanc could front later, he would force a stalemate in the early game through his poke wave clearing from Q—Icathian Rain.

Whenever the enemy jungler or support reared their heads for a gank, E—Supercharge granted him enough movement speed to escape from terrible situations.

As the game evolved into a Gumayusi takeover on Jinx, Faker absorbed whatever pressure he could absorb, leaving Gumayusi relatively unscathed during teamfights. As his dives into the backline commanded the enemy team's full attention, his teammates safely cleaned up.

Whenever Kai'Sa was left unchecked, she unleashed hell upon backline carries with a W => E => R => Q and fast autoattacks to trade 1-for-1 (taking down high-priority targets). And whenever Gumayusi's Jinx fell during teamfights, Faker dealt damage from afar and kited opponents.

Then, as the game approached its closing moments, Kai'Sa's W was devastating in sieges as T1 claimed towers unopposed.