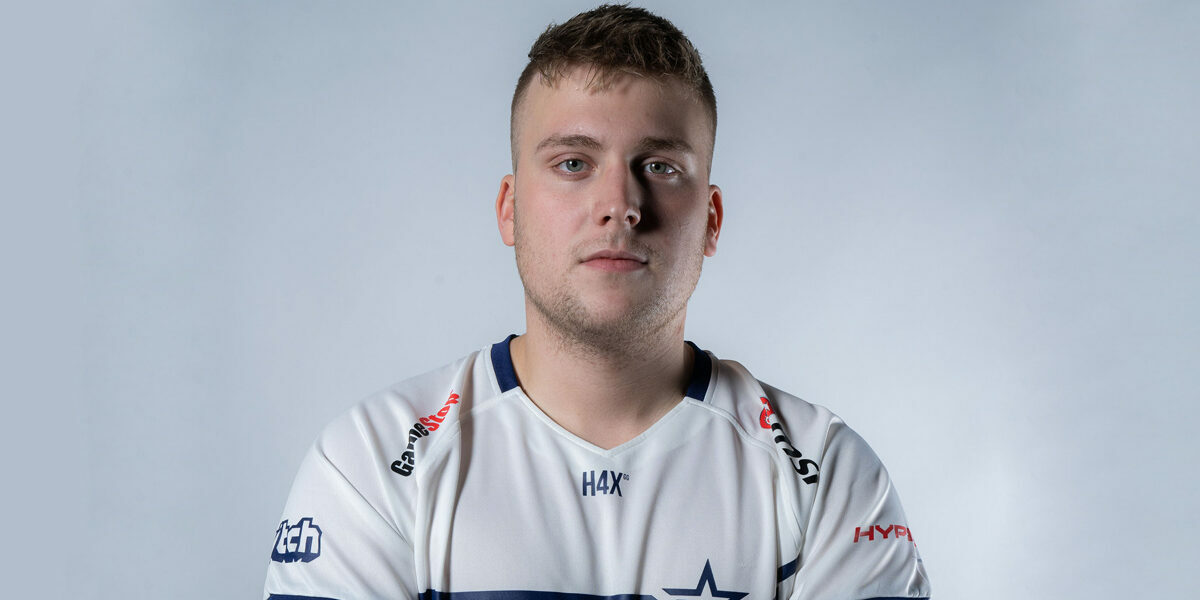 The mercurial Dane, Kristian 'k0nfig' Wienecke, is not renewing his contract with Complexity - and once he is back in action, will quite likely be back in action with a different star on his jersey.

He is currently focused on coming back after a wrist injury that had plagued him.

I previously posted an article that stated that Astralis had previously attempted to sign the former Dignitas man, but at the time I thought that the move was dead in the water.

However, Complexity signing coldzera now makes a lot of sense.

What could k0nfig bring to Astralis?

Astralis are in the middle of a huge rebuild as their star-studded roster is torn asunder - but k0nfig will signal a new era and shows that Astralis are not going down without a fight.

k0nfig is a super talented but enigmatic character; his explosive aim and fearless aggression made him one of the most exciting prospects in the world upon his arrival to tier one Counter-Strike, but his career appeared to stagnate; something which k0nfig himself would not deny.

I regret so many things and I apologize to everyone to old teammates aswell as to you fans. I’m going to change and become the k0nfig you remember. Not this one as you have been seeing lately.

However, he has had a resurgence on Complexity as a genuine threat, and as such his departure will be a big blow to the Juggernaut.

k0nfig is currently recovering from wrist surgery, but it appears to have been a success.

Jaxon has learned through multiple sources, that k0nfig's contract with Complexity expires 1st of January 2022.

Jaxon reached out to Complexity and k0nfig, but they declined to answer any questions regarding the matter.