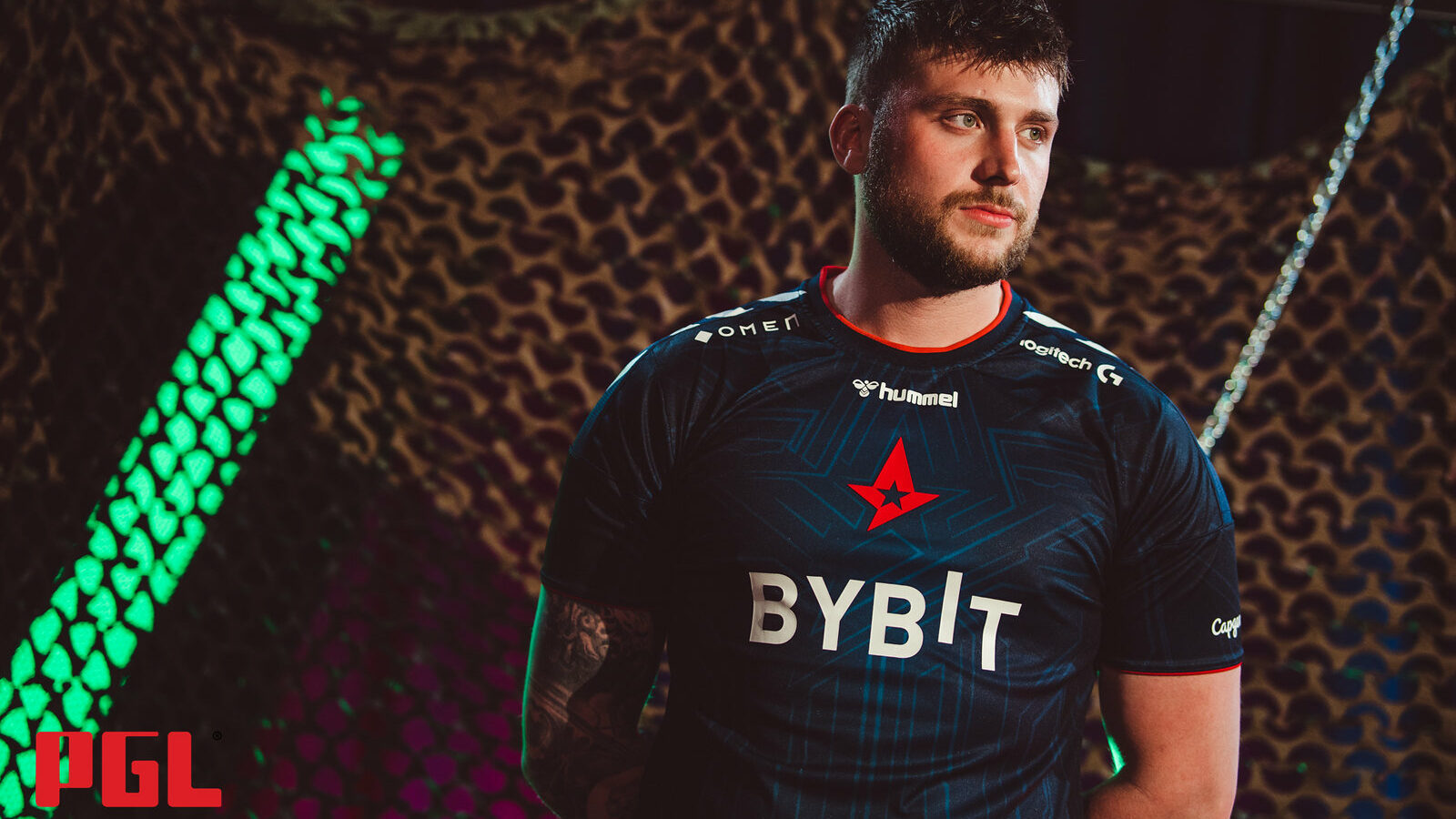 According to sources, k0nfig was involved in a fist fight after ESL Pro League in Malta.

Approached by Jaxon, Astralis and k0nfig refused to comment on the situation.

But now, k0nfig breaks the silence, stating that the “rumors are mostly BS” and that he hopes to “get green light from the doctors” so he can get back soon.

Jaxon contacted k0nfig again, but he still refuses to comment on the situation.