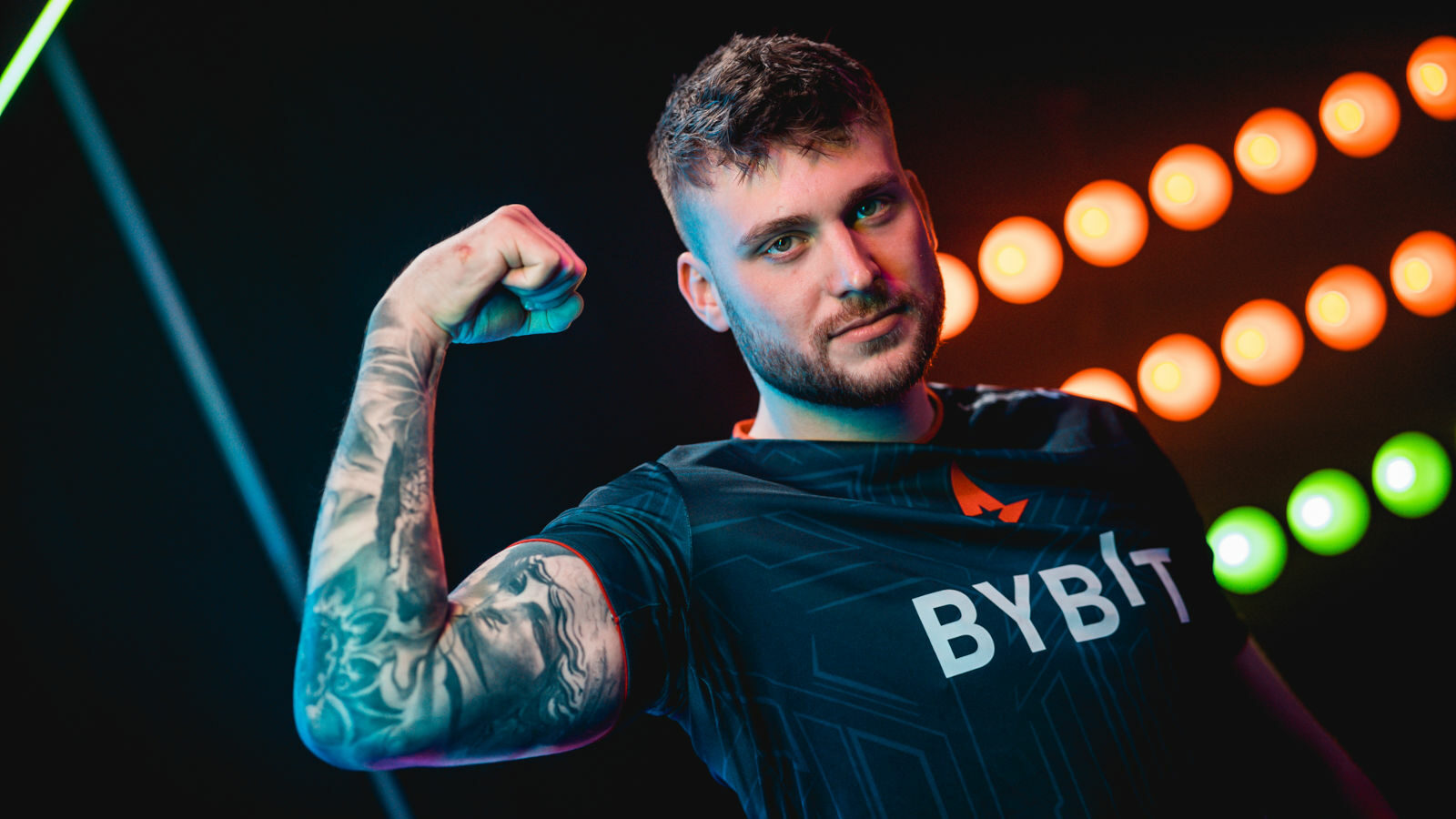 Danish Entry Fragger Kristian “k0nfig” Wienecke and his organization Astralis have agreed to a cancellation of his contract.

This comes after Jaxon reports that he got into a fistfight while in Malta for ESL Pro League Season 16.

A terrible turn of events

k0nfig, who had only been with Astralis since January, has been criticized for inconsistent performances since joining the team alongside former Complexity teammate Benjamin “blameF” Bremmer.

He posted a Twitlonger about the incident following his removal, which had been speculated upon by many since he missed the IEM Rio RMR event due to the incident that occurred.

In the Twitlonger he states he required multiple surgeries and didn’t feel safe without getting back home. Doctors also told him he stood a risk of going blind in his eye if he traveled due to a risk of air under his eye.

“I can’t explain how bad these days have been. My sleep was non existing. I was sleeping around 1-2 hours a night and was constantly scared, and when i hit deep sleep I would wake up feeling like someone was trying to drag my legs and pull me out of the bed. I had night-terrors, waking up drenched in sweat and still have almost every single night.”

He continues to say that on his road to recovery he will be seeing a psychologist and turn the events into something positive.

“This is not who I am. I don’t give up. I’ll do what’s needed to become the god-tier counterstrike player that I know I can be.”