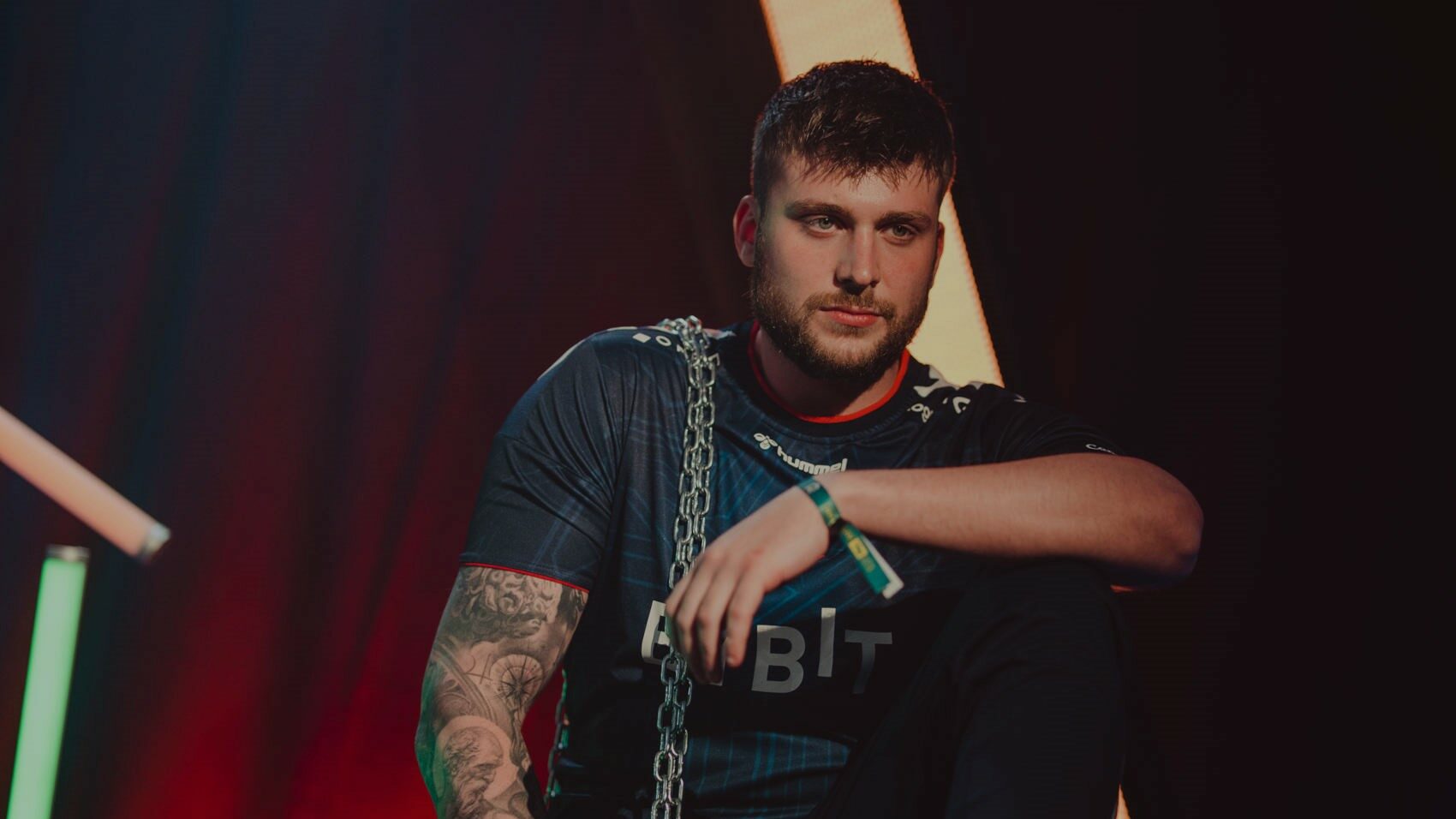 In fact, roughly two months before the Malta incident, k0nfig was also causing trouble with aggressive behavior. This time at another ESL event; IEM Cologne, Jaxon learned from multiple sources at the event.

Broadcast talent “forced to defend himself”

Jaxon spoke with several sources, both broadcast talent and other persons at the event, who confirmed the story.

One broadcast talent, who wanted to remain anonymous, said “he had never personally experienced that side of him.”

The broadcast talent did not want to describe the specific situation in detail.

“However, after the aforementioned incident, I was made aware that this behavior had occurred previously. I can’t speak for his mindset during this particular incident, but I do believe alcohol contributed to his decision to unnecessarily escalate our interaction to the point of conflict, where I was forced to defend myself,” Jaxon’s source said.

The following day k0nfig, the broadcast talent, and ESL met to discuss the incident. The broadcast talent underlines that he “wishes nothing but the best for Kristian” and that he has “forgiven him as much as my heart will allow for in that regard” for the words that K0nfig had said.

“K0nfig and I spoke the next day and handled matters behind closed doors. I am happy to say we will have no problem fist-bumping, high-fiving, and getting along with no dramas going forward,” the broadcast talent said.

Sources tell Jaxon that k0nfig was ‘hostile’; not only with the broadcast talent but also with hotel personnel – to the point that police had been called at the same event, which probably didn’t endear k0nfig to Astralis much more either.

Apparently, ESL had to “smooth it over” with the hotel after this incident; however, ESL have not confirmed that to Jaxon at this moment in time.

Did Astralis have enough?

Even though the broadcast talent and k0nfig ended on fair terms, Jaxon believes that both ESL and Astralis weren’t pleased – and that his aggressive behavior wasn’t sustainable.

So when k0nfig was involved in a fistfight in Malta and broke his leg in another aggressive encounter, his days in Astralis were numbered.

Jaxon reached out to k0nfig, ESL, and CSPPA but no one wished to comment.