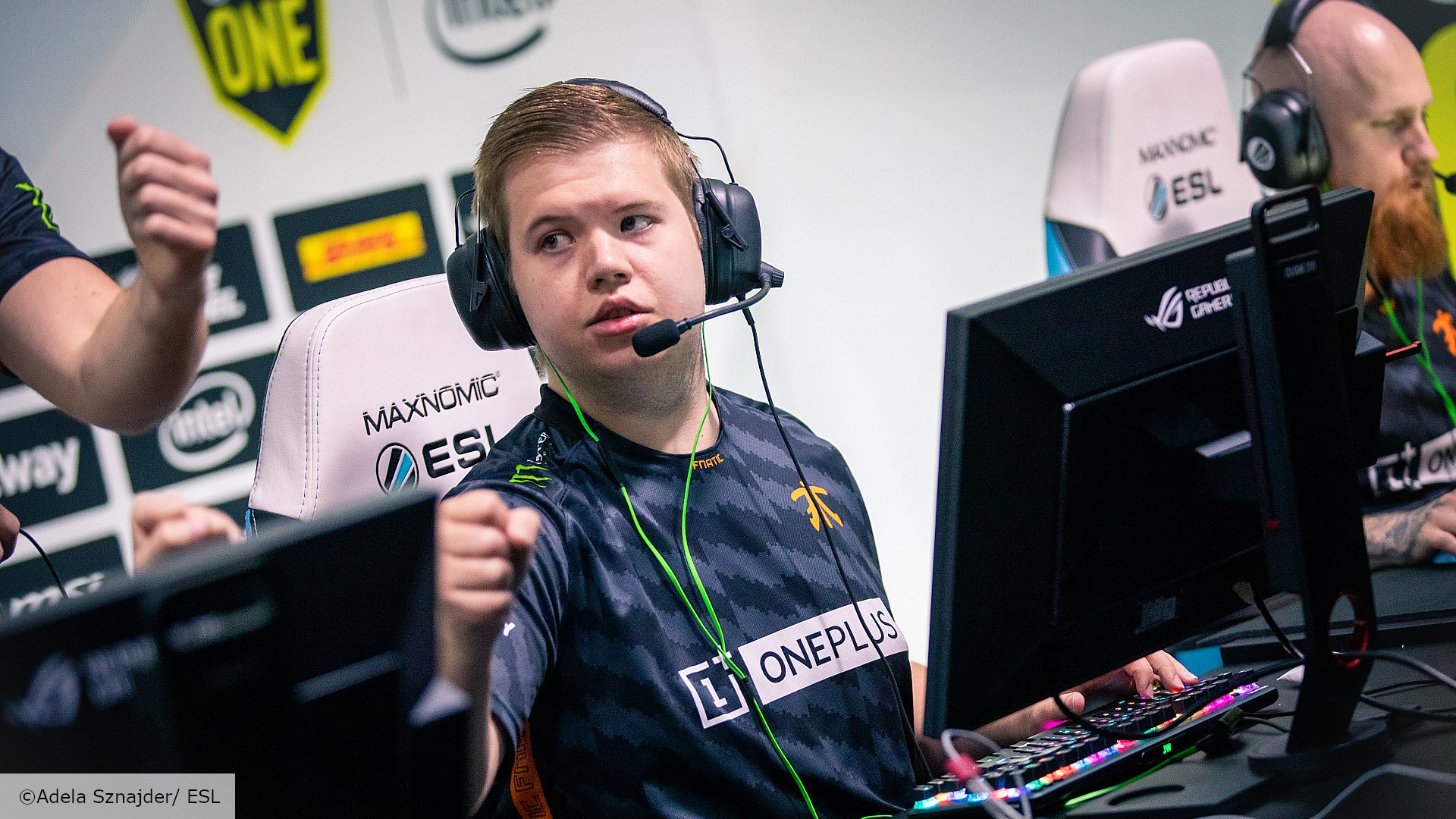 Fnatic has announced the removal of legendary Swedish AWPer Jesper "JW" Wecksell. The move is the second for the team in a couple of weeks, as they are rebuilding their roster.

JW joined Fnatic back in 2013, and apart from a short stint on Godsent spend closer to 9 years representing the org. Recently, his performances dropped significantly, prompting the team to move him to the bench. There's no news on his future or his replacement, as both JW and Fnatic are still considering their options.

in an official statement, JW says that he will take time to reflect on the issues that caused his recent performances. He also added that a move to VALORANT is not out of the question.

@cArn sat down to discuss JW's legacy and what his departure means for the future: pic.twitter.com/jD81gQPPDX

"Now it’s time to take some time to reflect upon things, what I could possibly have done better or different, and bring that with me to whatever is next in life, be it CS, VALORANT, or esports in general."

Fnatic has, in their own words, entered a rebuilding phase for their CS:GO squad. In-game leader Maikil "golden" Selim was removed from the starting lineup, and JW now joins him on the bench.

Fnatic hasn't announced a replacement for either player but has announced that the roster won't be fully Swedish going forward. This will mark the first time in the history of CS:GO that Fnatic will be playing with non-Swedish players on its full-time roster.