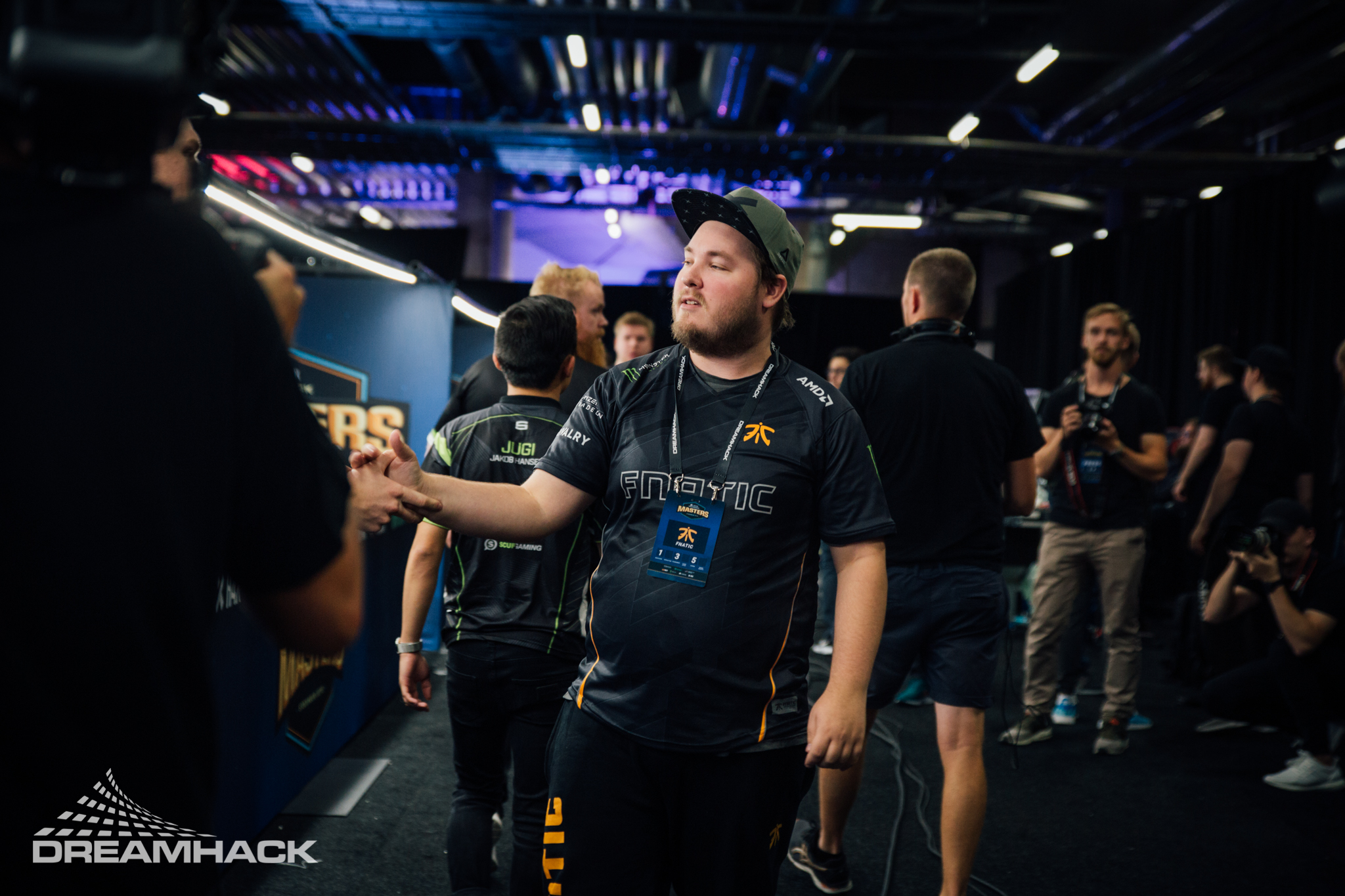 JW and flusha to reunite on Swedish roster

According to the Swedish website fragbite.se, legendary Fnatic players Robin "flusha" Ronnquist and Jesper "JW" Wecksell are reuniting to form a new, Swedish lineup. While not officially confirmed, the team is set to compete later today.

According to fragbite, the roster is set to debut in tonight's open qualifier for Republeague Season 3.