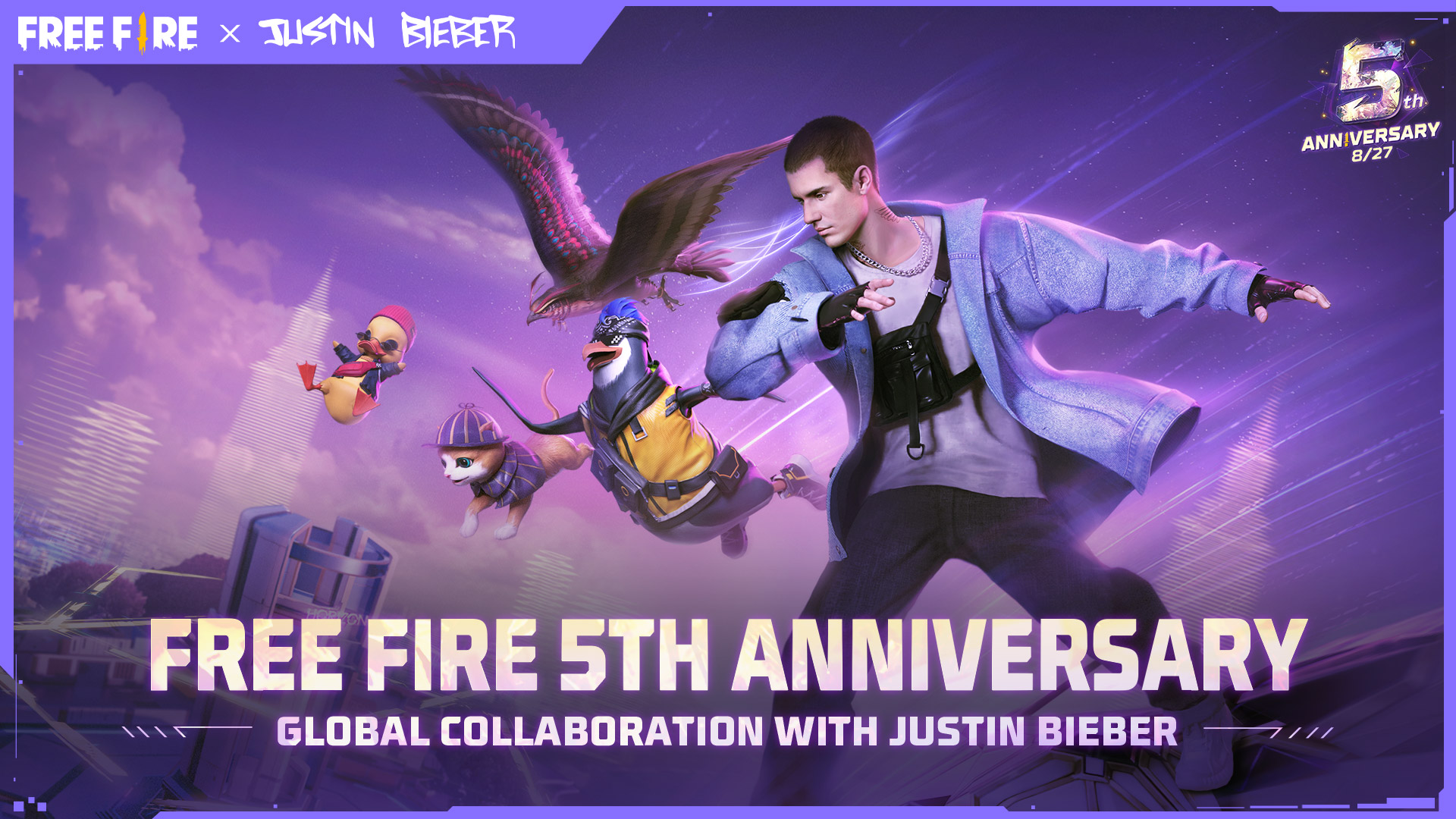 Justin Bieber to perform in Free Fire this week

Attending a Justin Bieber concert usually requires money and a trip to a crowded arena. This weekend, however, you can do so from the comforts of your living room.

Justin Bieber is set to perform a virtual concert inside Free Fire, the popular mobile battle royale title, on Aug. 27.

What makes the concert even more exciting is that the Canadian pop star will debut his upcoming song titled Beautiful Love. Free Fire players will get a chance to listen to it before anyone else.

Beautiful Love will officially be released on music platforms on August 30. A music video for the song will arrive in September.

Players who tune into the concert will get the Sports Car – Marquis skin for free.

Additionally, players who attend the virtual concert will get a chance to get up close with Justin Bieber’s Free Fire avatar, named J.Biebs. There will also be different minigames for players to enjoy.

Besides the Justin Bieber concert, what makes Aug. 27 special is that it will mark Free Fire’s fifth anniversary. After five years of release, the game is now one of the most played battle royale titles around the world.

Free Fire has been celebrating its landmark fifth anniversary throughout August with a lot of events.

These events will culminate on August 27, which will feature some more rewards. Players will be able to unlock the J.Biebs character, Magic Cube, and Groove Moves emote on this day.

Garena is also bringing a singing challenge for Beautiful Love. Players can participate in this on Instagram from Aug. 28 onwards to win official Free Fire x Justin Bieber merchandise.

What?! Justin Bieber will release his upcoming song inside Free Fire before anyplace else? This is big. I might just drop by as well.