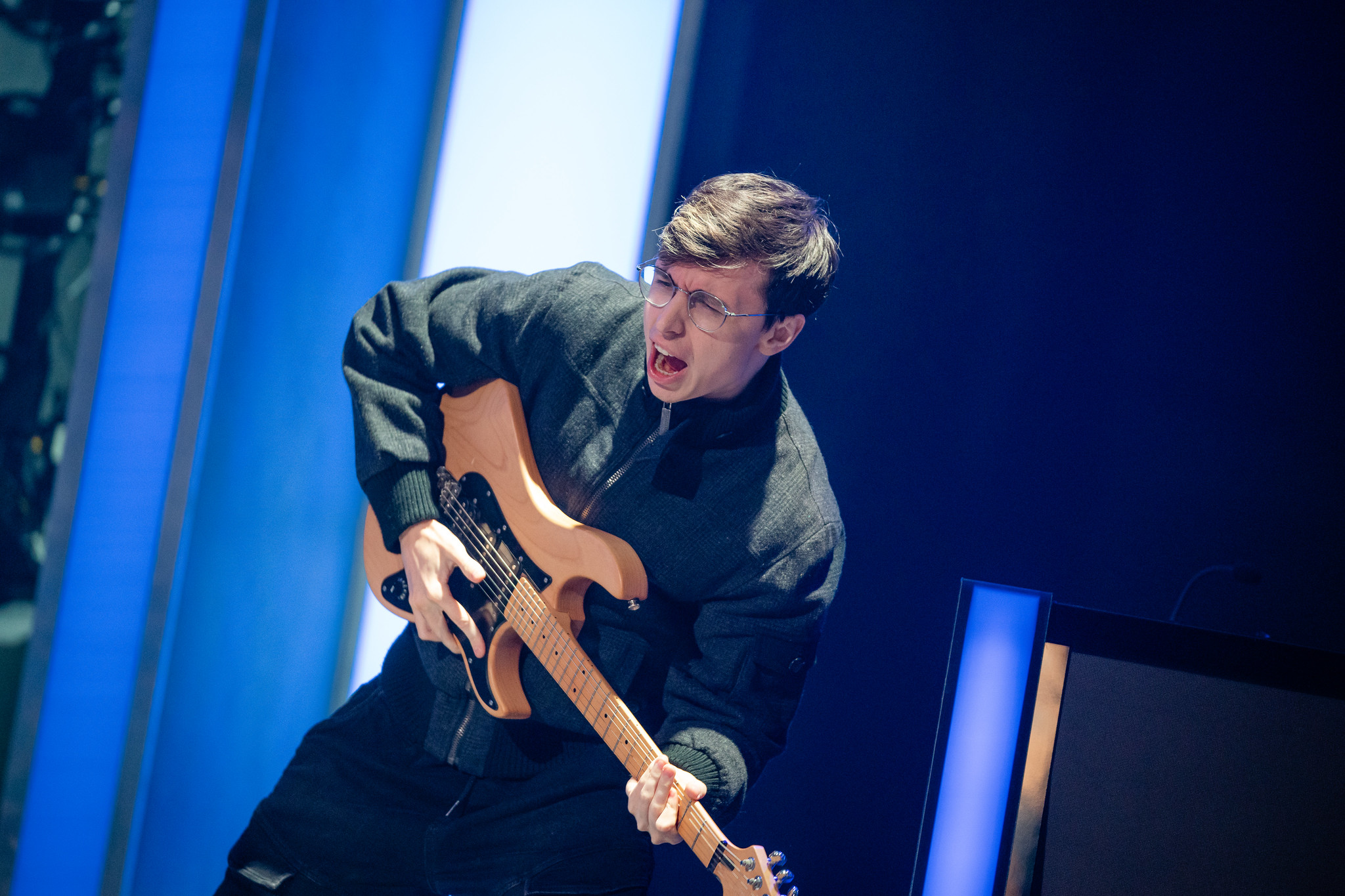 As Excel Esports were on the brink of making the LEC playoffs for the first time in history, they were on the verge of breaking the curse that had afflicted them since 2019.

Marc “Caedrel” Lamont had one job: not to join Excel Esports. Not to join the team where he finished outside the playoffs—many times in seventh place—four splits in a row.

But he cancelled it.

What a nightmare. No ULT cancelling around here

.@FNATIC's win secures @G2esports the 4th playoff spot. Two spots to fight for in the final week of the Regular Season! pic.twitter.com/ux75dug7lW

But as former LEC commissioner and current Riot Games Head of Esports in EMEA Maximillian Peter “MAXtheX” Schmidt attests, things have taken a turn for the worst. Not the worse, the worst.

After yesterday's annoucement I took some time today to update the numbers on the % of possible outcomes in which teams make Playoffs. You can find them attached for your convenience. pic.twitter.com/Ht6mlRt8cp

Jokes aside, congratulations Caedrel! And no, Excel aren’t doomed.