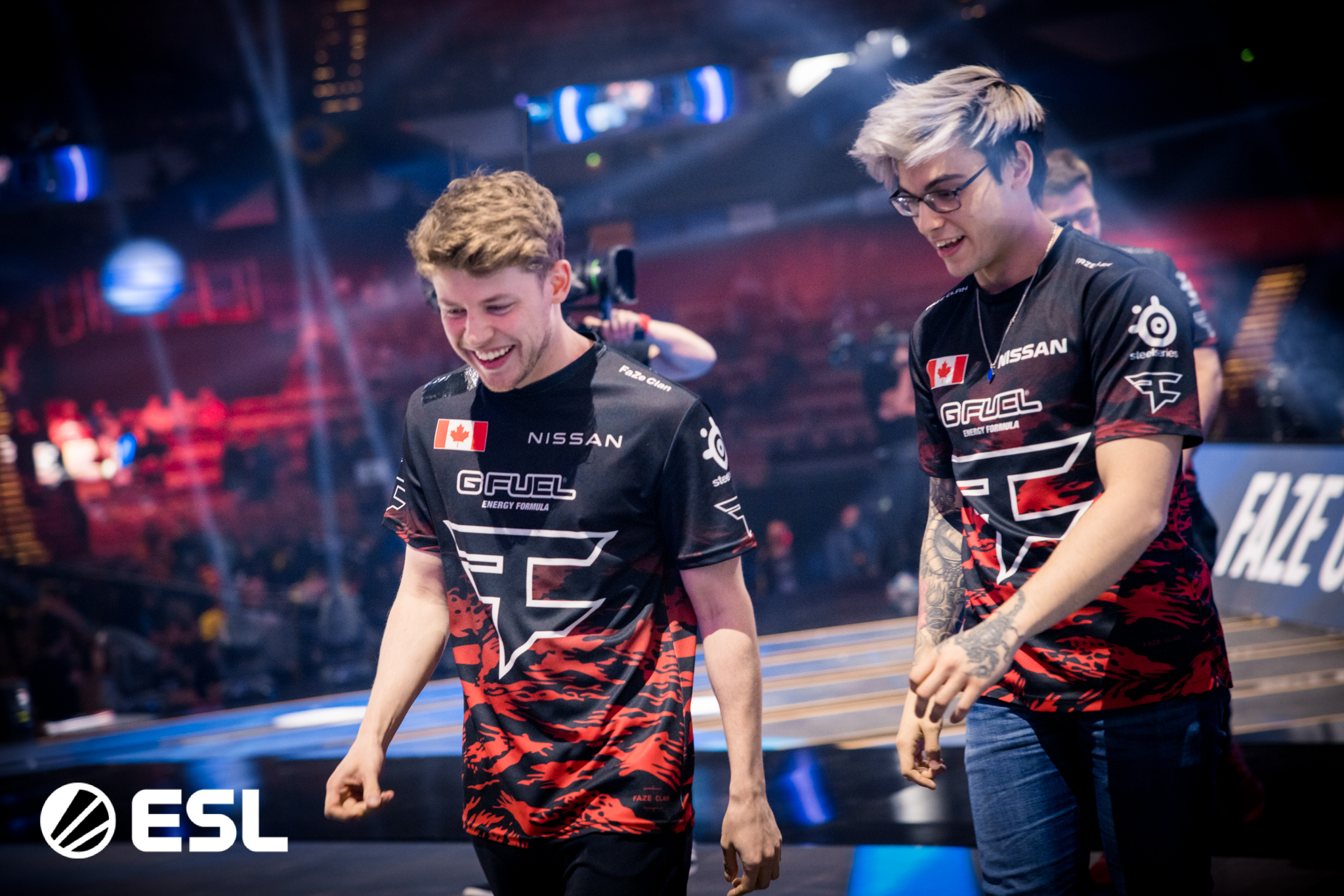 jks won IEM Katowice. What’s next for him?

jks helped out FaZe in a big way. Over the course of IEM Katowice, he was a stand-in for the team. The first time, ropz tested positive for Covid-19 during the early stages of the tournament. But, when rain tested positive before the quarter-finals, jks was called on once again, and boy did he deliver.

jks did alright while filling in for ropz. After all, he was playing a different role in a team he knew nothing about, but he was a key part in the team's map three victory over MOUZ to advance in the tournament with 97 ADR and a +8 K/D in the final map. It was in his second part of a stand-in that jks turned it up.

While many know jks for his ability to clutch and his amazing rifling, his ability to entry-frag is not one of the things that he is known for. With FaZe losing rain, jks needed to fill that hole if FaZe wanted any chance at winning, and he did just that. In the series against Liquid and Gambit, jks put up 11, and 12 opening kills.

In the grand final, jks was instrumental to FaZe. He posted the highest KAST percent on his team (75.4%) and was the one to close out a 58 round map two with a 1v2.

What's next for jks?

Despite helping FaZe take home the trophy, the Australian isn't part of the organization. Previously, he was part of Complexity's 2021 roster that disbanded after failing to qualify for the PGL Major. The other roster members departed to their next adventures (blameF and k0nfig went to Astralis, Coldzera went to 00Nation, and es3tag went to NIP), but jks remained with the organization.

He remains on the inactive roster of Complexity and still receives compensation. However, a player of his caliber shouldn't be sitting on the bench; while the win at Katowice certainly does wonder for his stock, one must assume his buyout from Complexity has increased, leaving the community wondering what will happen to jks.