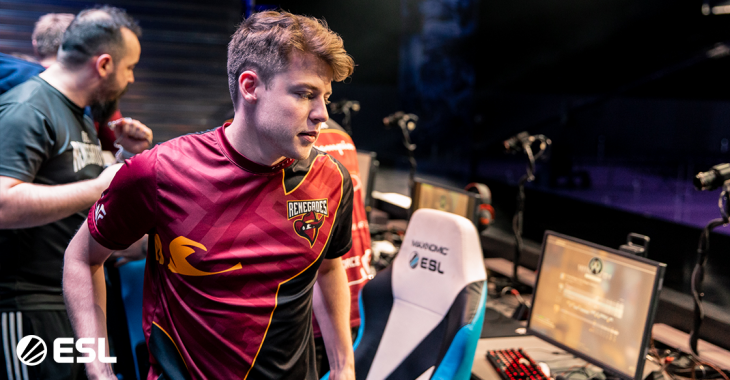 jks to stand in for FaZe at IEM Katowice

Faze made quick work of finding a substitute for ropz, announcing jks' temporary move mere days following the news of the positive result.

Initially, Olof "olofmeister" Kajbjer was speculated to once again return to the starting roster, but those rumors were denied by the player himself.

ropz is in Katowice, and has to quarantine until the 19th of February. If FaZe is still in the tournament at that stage, he will make his LAN debut for his new organization.

Standing in as the 5th member of our professional CS:GO roster to begin IEM Katowice, please welcome @COL_jks!

ropz will rejoin the starting lineup following his recovery & quarantine as soon as it is safe for him to do so. #FaZeUp pic.twitter.com/elTfdTBKwh

For jks, the event will mark a return to competition after being benched by Complexity back in November 2021. The Australian enjoyed an unsuccessful stint on the roster, struggling to achieve top finishes due to constant instabilities around the starting five players.