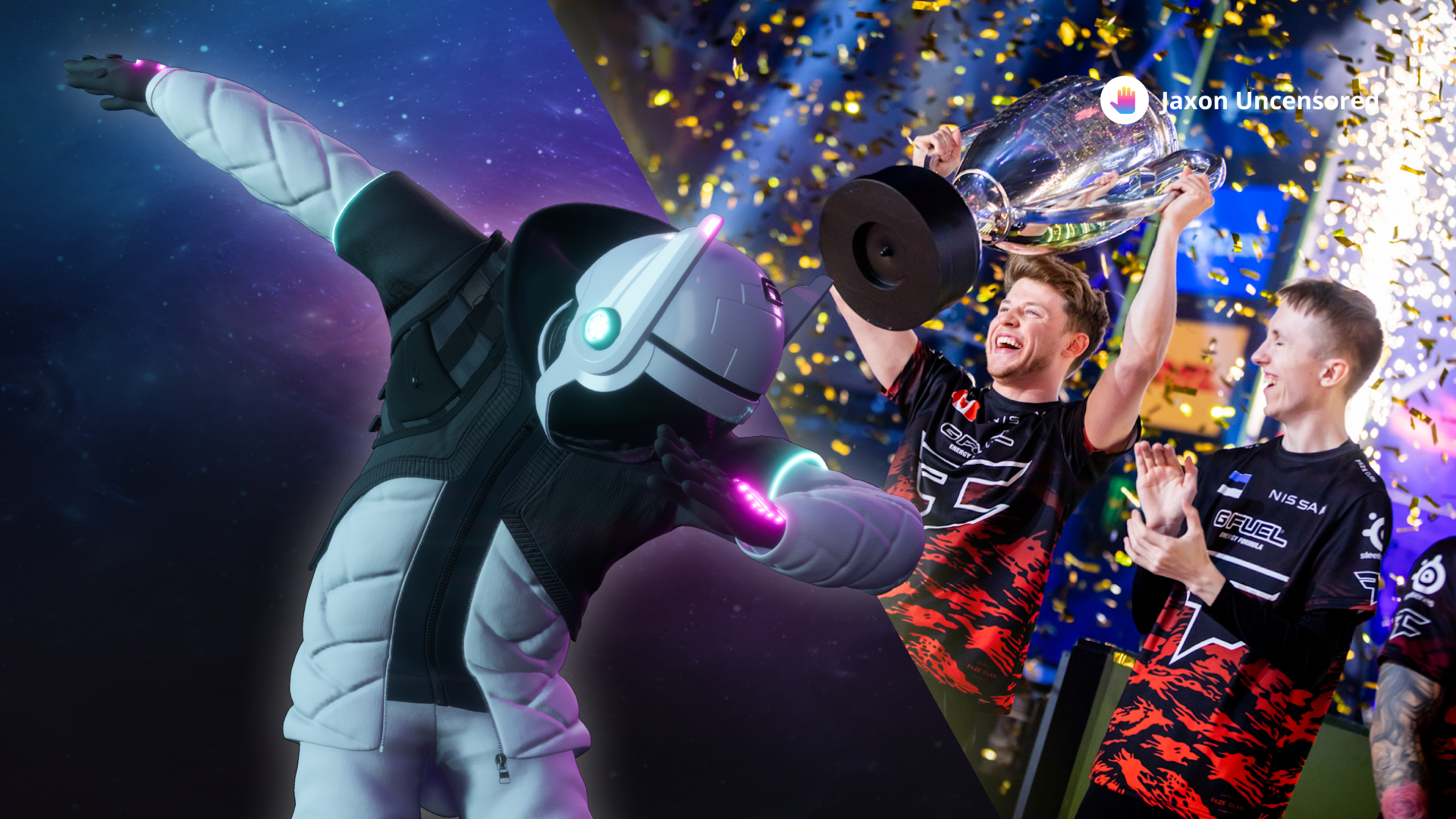 I love this move.

There’s going to be fireworks.

We’ve had a bunch of Galacticos teams, and to be fair, FaZe are pretty similar. Three uber-passive players and… rain and karrigan, detached from the team.

Worrying about roles and who plays where misses the point.

It’s f***ing G2. They could have the most balanced, stacked team of all time and it would still fall apart in some hilarious way.

You might as well go the other way. Hell, the only time NiKo has ever been remotely successful was in the most hilariously stupid roster of all time.

You can have a hard support player if you want, or you can just have an IGL do the dirty work and the rest is all vibes.

All of these players are so ridiculously talented they can basically do whatever they want. You can have NiKo entry, jks lurk and huNter be second man in, or literally any combination of those three.

One could even argue for anyone else AWPing and m0NESY rifling in some rounds. Who cares?

Do whatever you want.

jks probably won’t be putting up massive numbers. NiKo is going to punch a desk. huNter will cup his ear to the home crowd again. It makes no difference.

This is one of the most stacked rosters we’ve ever seen. They will fight their way out of any hole.

Or they won’t. But it’s a better shot at being the best than picking up a real support player. NiKo would implode the team anyway.

You can keep worrying about jks losing his roles and going back to Complexity level if you want. You can worry about NiKo usurping his IGL. Maybe huNter won’t be lurking any more.

Not every team has to make sense, and G2 don’t make sense even when they make sense.

This team will be amazing in some way or another. Just sit back and enjoy the ride.

s1mple to potentially miss out on BLAST Fall Groups
CS:GO