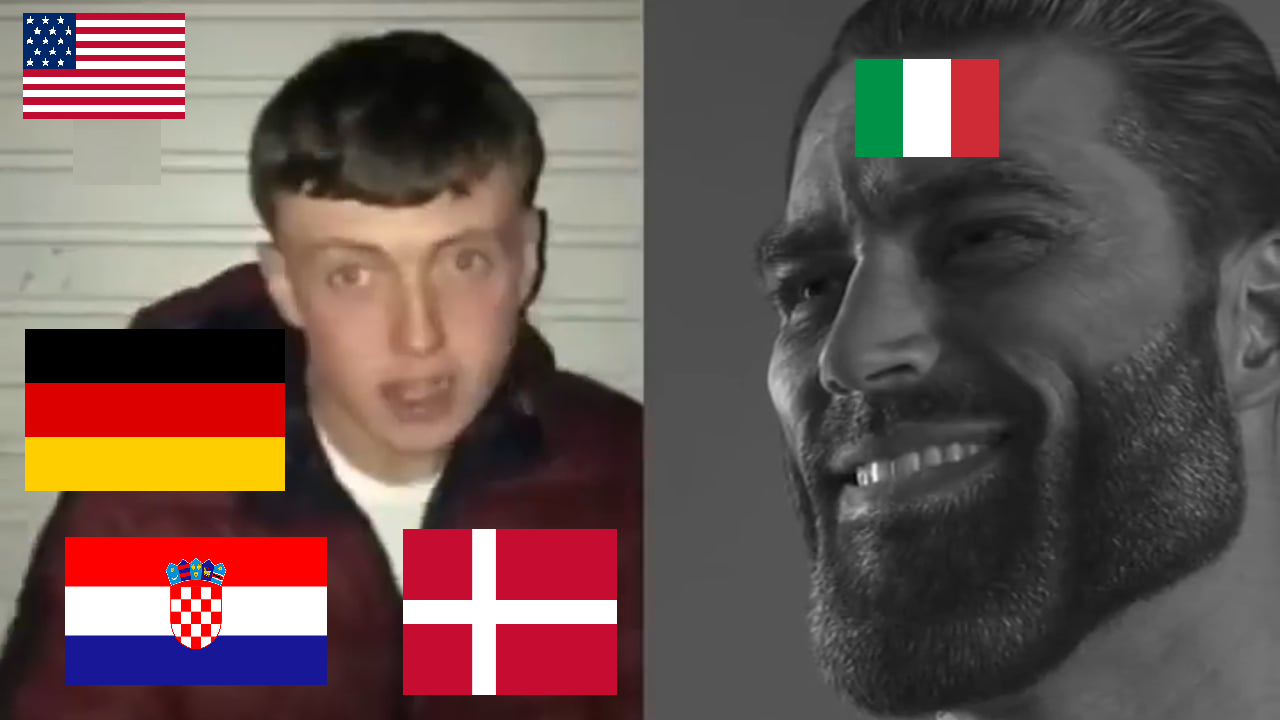 Jiizuke is the best midlaner in the LCS, and it’s not particularly close

If you had an adverse reaction to that title, then all you're doing is lying to yourself.

"But Jaxon", I hear you cry, "Jiizuke is a coinflip player!"

If you had a bet with someone, where you won money if the coin landed heads, and they won money if it landed tails, and you lost 70% of the time, you might think something was up. You'd think they were cheating, or using a weighted coin. And yet, you won't apply that same logic to the 'coinflip midlaner' Jiizuke.

Playing aggressively isn't being coinflip. One might argue passivity is far more coinflip, as you rely on your teammates to play the game for you and essentially 'gamble' that they play better, rather than taking the game into your own hands. Looking at you, Jensen on Lee Sin. 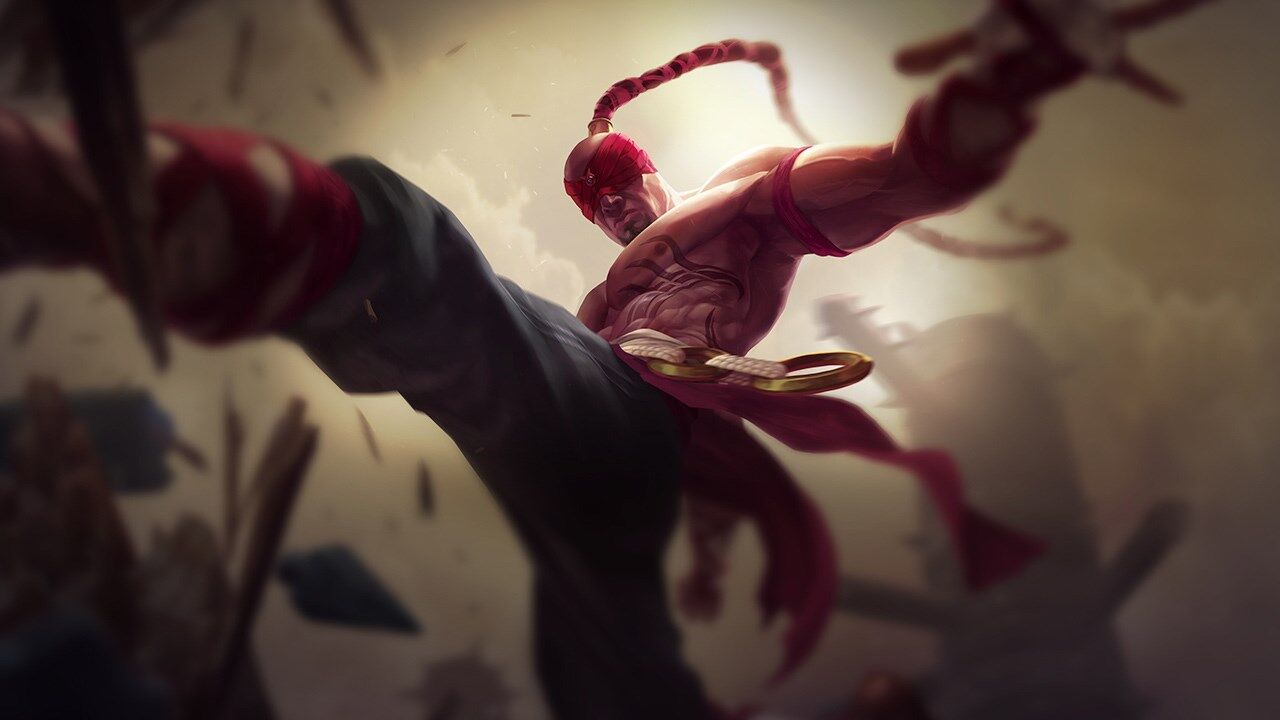 Me, shortly after poking my eyes out watching Jensen play Lee Sin like Orianna.

Jiizuke is not only the best laner in the league, but also the best sidelaner. Statistically he has more kills than any other mid laner (except one - more on that later), and comfortably more gold at 10 minutes this split - with a lower XP10. This suggests that Jiizuke has been making plays outside of his own lane, which if you've watched EG, you'd know is true. They're probably the best team at diving sidelanes early.

And why is that?

Jiizuke always has priority, and is always looking to make plays.

It says a lot that EG are so good despite their jungler being... underwhelming, to the point that Contractz has been subbing in occasionally. Weirdly, he's looked really solid in his performances.

Maybe having a permanently pushing mid laner who's willing to move to plays first is really handy for junglers. Isn't that right, Blaber? 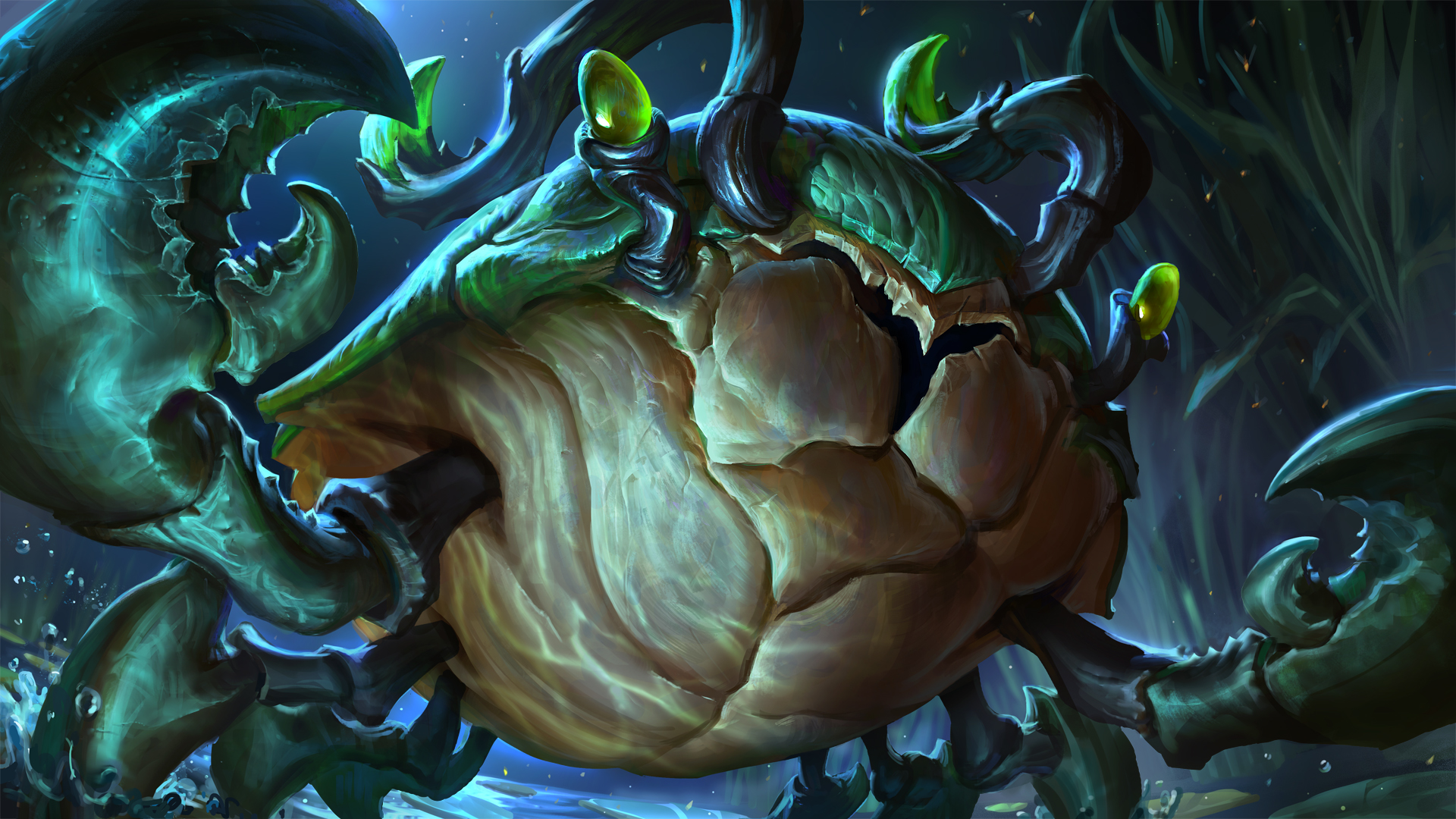 What Blaber sees around 2:30 every game.

Only one midlaner has done more damage per minute than Jiizuke, and that midlaner is PowerOfEvil. Third place is Ablazeolive, who is the aforementioned player who is joint with Jiizuke for kills.

Ablaze bizarrely looks very good on most stats except deaths, but... well, he plays for Golden Guardians.

Anyway, PoE is a superb mid-late teamfighter and it makes sense that he would be up there with the Italian Stallion, but in terms of laning prowess, he can't get near Jiizuke. Negative CSD, negative gold at 10 and lower first blood rate than Jiizuke.

All that with arguably the best jungler in the league, too.

One of those things Spica can't live without is mid priority.

No other midlaner combines Jiizuke's laning power, his ability to collect farm in the sidelanes post 15 minutes and actually converting those leads to wins. PoE is a great teamfighter, but a poor laner. Jensen is well-rounded, but a passive laner who rarely opens his own leads, and Perkz has been the player people pretend Jiizuke is.

But that's none of my business. 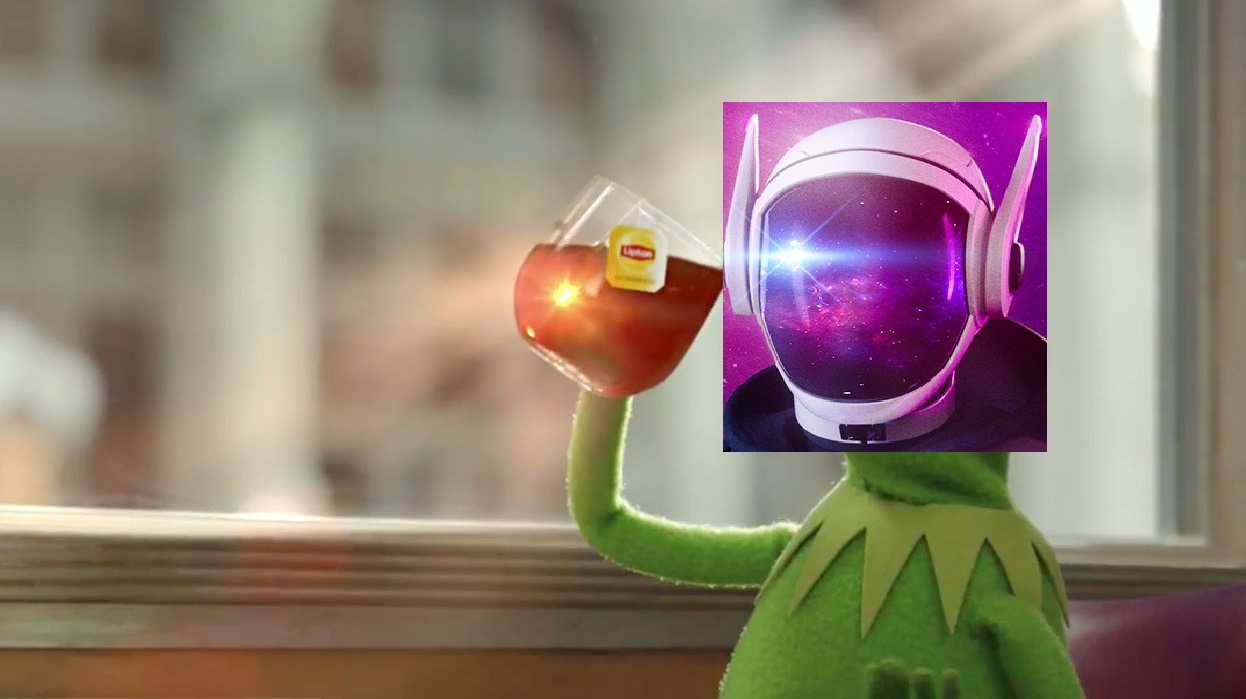 Yes, Jiizuke has had some hilarious ints. Yes, he will sometimes lose the leads he creates - but he opens those leads more reliably than anyone else, and will always remain relevant due to his macro.

Jiizuke is teaching NA to sidelane, and they still refuse to accept the mad genius.

Stop lying to yourself. Accept that I am right.