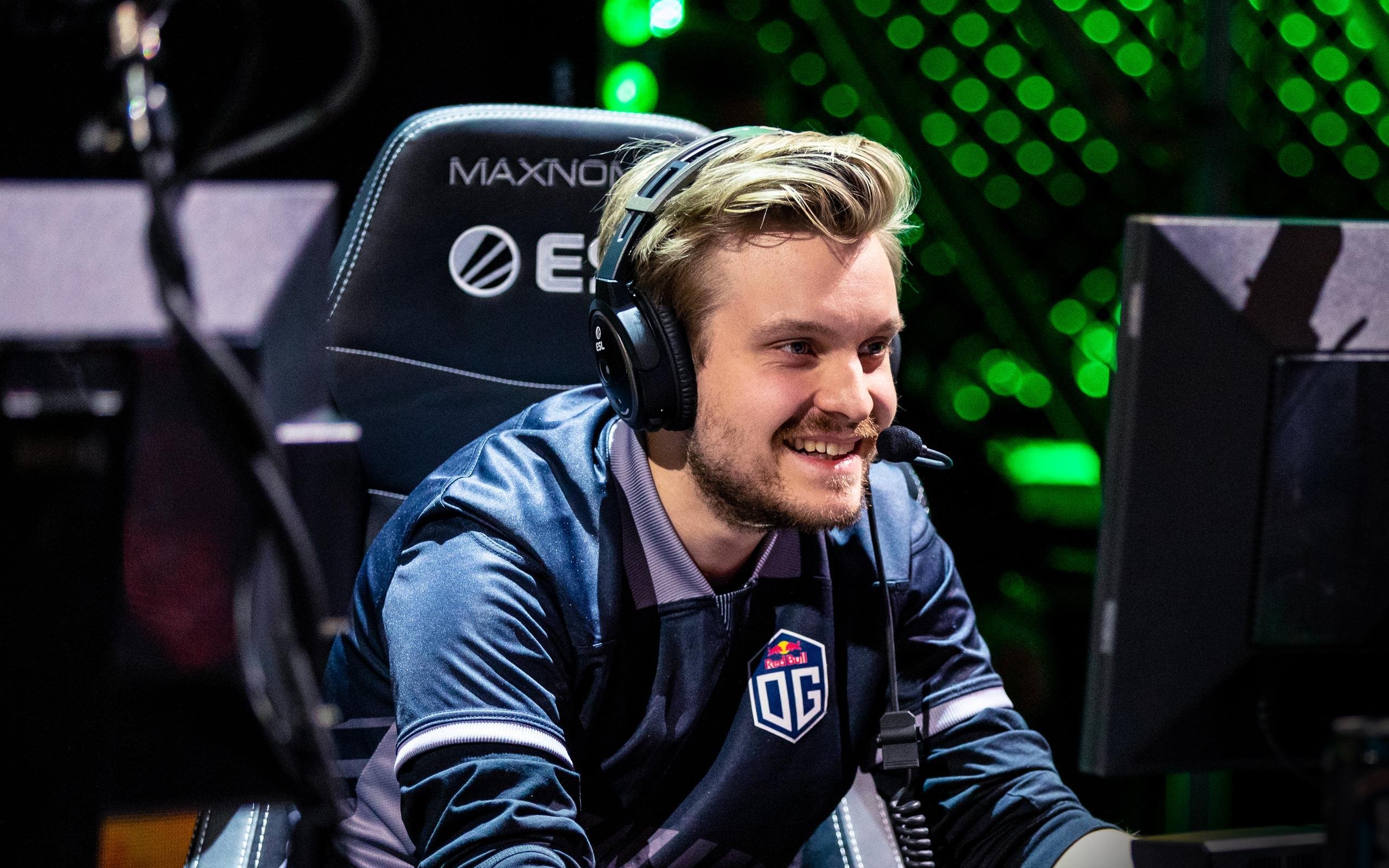 The God has spoken

The two-times The International (TI) winner confirmed that he was coaching Team Liquid after their series against OG Esports in the DPC WEU Division I Tour 3.

Team Liquid outsmarted OG in straight games to set up a tiebreaker between the two European giants.

Both teams will play the tiebreaker to determine the 2nd and 3rd place later today.

In the post-match winner interview, Jesse “Jerax” Vainikka spoke about working behind the scenes as a coach for Team Liquid.

Jerax said, “I’ve been in the background for these guys and been working ever since the beginning of this season, this tour. Watching replays together, trying to better our game however we can. That’s me for the past months.”

He expressed joy in taking up the job and the challenges which came along with it, “I like it. I think it’s very challenging. Every day I feel there is something new, a new set of tools I have to learn and master.”

“I feel like it’s a lot harder than I thought in the first place. So, my respect for coaches has been increasing every day,” acknowledged Jerax.

Team Liquid Dota 2 has two other coaches: William “Blitz” Lee and Mathis “Jabbz” Friesel. Jerax explained the dynamics between the three and their respective roles.

He said, “All of us are coaches, and we coach different things: William is the Mr Human Resources, I’m the gameplay, and Jabbz is the statistics and analysis of the game. We have this nice triangle of beautiful communication and execution.”

Jerax’s inclusion as Team Liquid’s Dota 2 coach is paying dividends as the squad has punched their tickets to the Arlington Major.